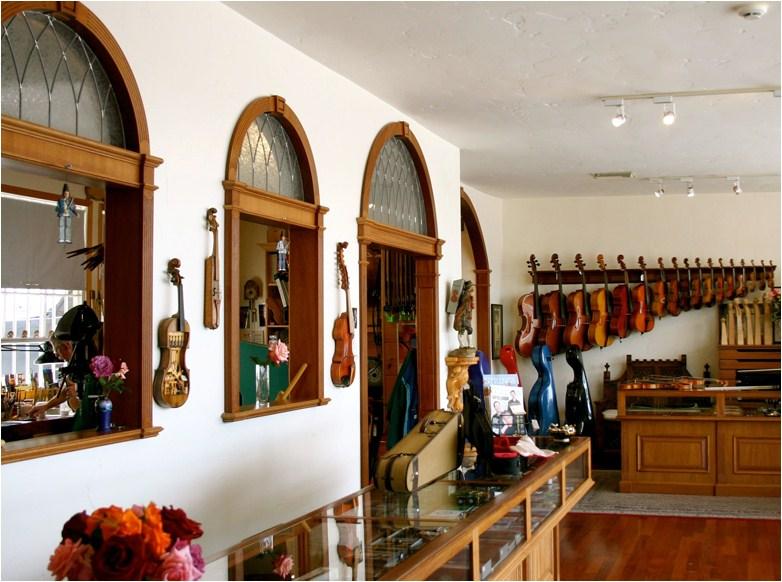 Bringing music to Los Angeless about summoning the best in all of us, the core of our beings.

What does it mean that accomplished musicians perform for and even work with the most disenfranchised parts of society in Los Angeles? What do the musicians, music directors and educators expect to achieve when working with the homeless people on Skid Row and inmates in county jails?

It helps to consider how music is fundamental to the human condition. We see it in primitive versions of flutes dating back tens of thousands of years, invariably made from animal bones with holes cut into them, found in archaeological digs from China to Europe to the Middle East, Africa, the Americas and Australia. The didgeridoos of Australian aboriginals look much like alpenhorns of Switzerland and the vuvuzelas of South Africa. And every culture of the world uses the human voice as a musical instrument.

The reason music is so universal is probed by social scientists that observe such things as how music fosters community cooperation and cohesion. One study conducted out of the University of Cambridge (Tai-Chen Rabinowitch, et al. 2012) identified that interaction between individuals in a group (the study was on children) who experience music over the course of an academic year show higher emotional empathy. Other research (U. Nilsson, Orebro University, Sweden 2009) shows heart bypass surgery patients exposed to music have higher levels of serum oxytocin, a beneficial hormone, than those without music.

These studies explain much of what is intuitive. Music is very present in modern life; its been a central part of culture and commerce for a thousand years.

But music is not available to everyone. Disenfranchised communities may lack for music in their educational systems, the homeless have few possessions and no electricity, and the incarcerated have far more violent sounds available to them than the sounds of fine stringed instruments, bassoons, flutes and trumpets.

This is why programs such as Los Angeles

Street Symphony programs, which were founded in 2011, include with fellows who receive a year of intensive instruction in musical performance and the intersection of arts and social justice (fellows include Skid Row community members alongside university and conservatory graduating artists). Street Symphony also provides musical education to inmates at five Los Angeles County jails.

We are all human beings after all. Music can and should be a part of everyones experience, regardless of where they live and what they own.