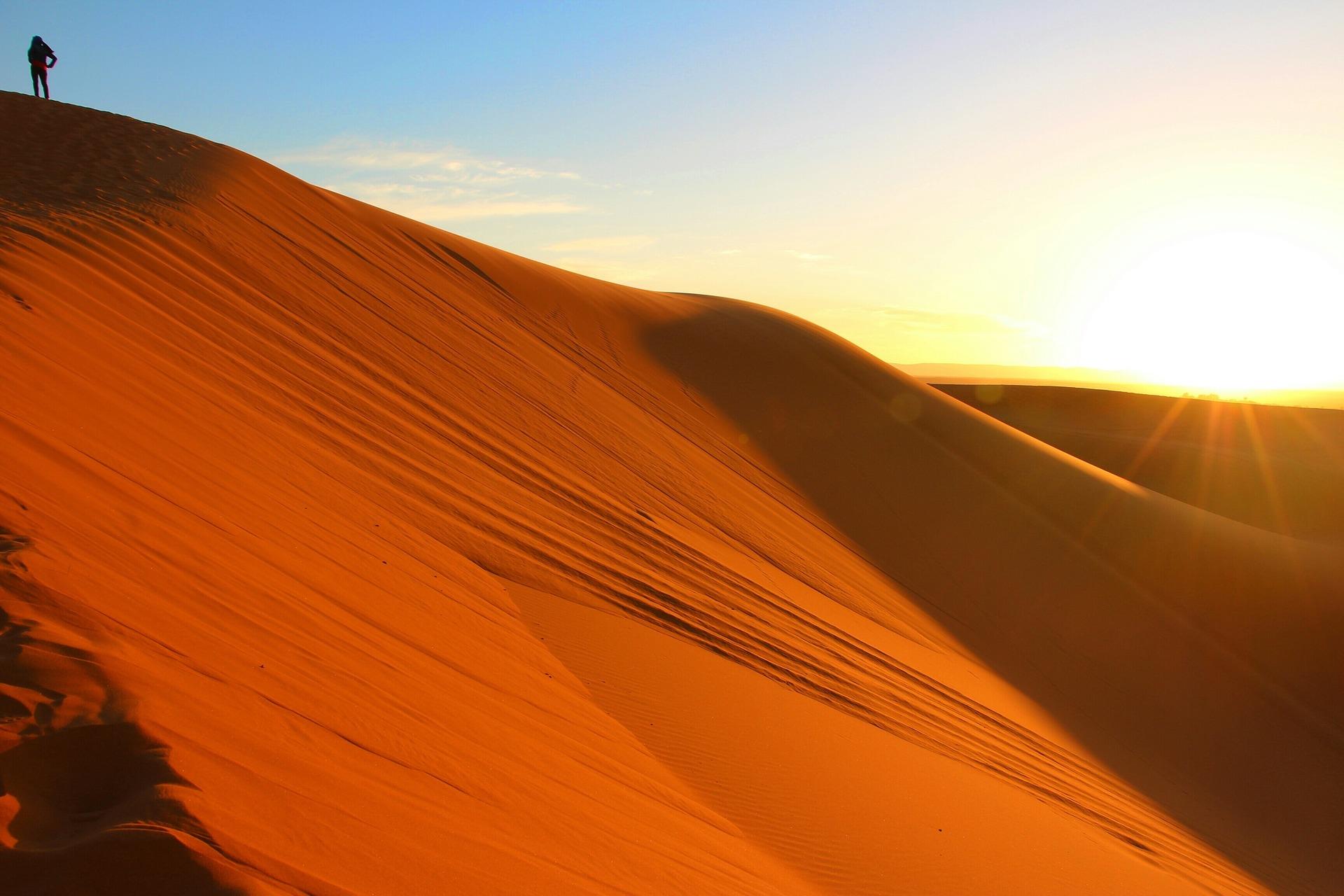 When we talk about what to do in Morocco and Morocco tourist attractions the one thing that comes into our minds is taking the peaceful joy of the destinations in Morocco. Various locations which are comprised of cultural and modernized places are the centre of attraction for many wanderers and travellers. Thousands of travellers come to visit Morocco and enjoy the pleasant air of this country located in North Africa each year to endeavour their quality vacations from the UK and all around the world. But here let me correct the knowledge of many people who think the beauty of Morocco is only reserved for the tourist and travellers.

Morocco is the more than a travelling destination, it is the most loved destination by the film producers for making their films. There are many films from Hollywood which were shot in Morocco but we totally have no idea about it. Today I am going to name those films and their shooting destination in Morocco and the names will surely surprise you guys!

The movie of Alexander starting Angelina Jolie and Colin Farrel was shot in the amazing Temple of Pallas Athena, Mieza and Macedonian horse market: Essaouira, Morocco. This was to represent the old times and the gone era of Greek.

Well, the most astonishing revelation regarding this famous film is that is was scheduled to be shot at Egypt as the whole story revolves around Egypt. But due to the political scenario of Egypt in 90’s the seventeen weeks shoot was done in UK and Marrakech, Morocco which was sufficiently providing the casbahs and bazaars of 1923 Cairo.

Sex and The City 2

We all know that sex and the city is one of the most-watched comedies and drama film of the 21st century. This film has been shot outside Marrakech, at different locations in 2009. First one was on the seaside town of Sidi Kaouki and the other one was at Amanjena. The estimated time for the shooting was two to three weeks but it took six weeks to produce and finalize the scenes of Morocco.

Babel is an action movie which featured Brad Pitt. The background of this film’s plot is also based on the dessert in Morroco where Abdullah who was a goatherder and how he hands over the gun to two boys for killing jackals and then it's linked with the plot of all the movie. This film is one of the most loved films of Brad Pitt hence shot in Morocco’s deserts.

The Kingdom Of Heaven

Ouarzazate is a very beautiful place at Morocco and the producer of Kingdom of Heaven has previously shot Gladiator (the epic tale of the warrior) there. This film has won many awards due to its composition and if you see the locations and the setting of this movie you will definitely get mesmerized by the idea of locations sought out by the director and producers.

Many other movies have also been shot in different destinations of Morocco. The beauty of this country has caught the eyes of every single viewer. If I say that the reason behind it is that Morocco is a complete package of beauty and culture which is very rare in other parts of the world nowadays when pollution is a part of the routine. To show the old cities and the locations directors and producers of films choose the locations of this state because it’s still in its original state creating a huge difference. So next time my things to do in Morocco will consist of visiting all these destinations, especially Marrakech where The Mummy return was shot. You can choose yours as I did!