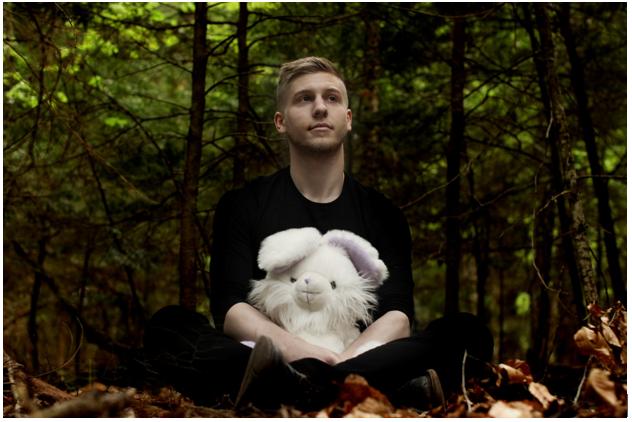 Our relationship editors have received a lot of questions lately about trying to figure out if their man is gay or not. Which is off since so many women swear they can tell if a man is gay just by looking at him or talking to him, etc.

Many women are wrong. But those aren't the type of men that most women are getting caught up with. Lots of men out there have a reputation and a lifestyle to protect. Those are the men I'm speaking of - the fellows who look and act like every other straight man you know.

Well, we contacted Alex Wise a relationship expert at Loveawake dating site and share with us with a short list of things that might help with this determination.

1) He casually makes references to how attractive popular male actors are.

This is kind of a deductive reasoning thing, so follow me. Look, I know that any secure man can make comments about how another man is put together...pause...and it does not have to be gay. But most of us probably won't because we don't want anybody to question our sexuality, gay men included. And we know that women know this, so in the event that we do make mention, we're probably going to stumble over our statements in attempts to make sure you realize that we're not gay. We're men; we're stupid. Sue us. With that in mind, any man who despite all of this will continuously reference how attractive they think Brad Pitt or Ben Affleck is probably sending you a signal.

2) He's up on all of the latest skin care techniques and body oils and such.

This one might seem a little sketchy but peep game. Men are masculine. We like to get clean and smell good...for the ladies (unlike shoes -- which we get for other men to envy). However, despite most of our efforts in this department, most of our skincare regimens are limited to soap, water, and cologne. Some men get manicures and pedicures and despite finding it a wee-bit suspect, I won't call shenanigans there. But a guy who knows his different Aveda cleaners (and I'm kind of assuming Aveda is a soap brand) and knows what exactly it means to exfoliate and does it regularly and likes to discuss with you your skin care regimen and he isn't a dermatologist, well...ya know. In fact, any man who needs more than soap to fully clean and washes just might be washing some other chaps back on Tuesdays.

3) If all of his favorite songs are generally by women, for women, and about women (a la Ne-Yo's catalog), well he's probably got a story to tell.

If your man gets really excited every time "Single Ladies" or "Closer" by Ne-Yo comes on or even sings any part of a song that specifically references the term "girlfriend" with much vim and vigor, and with more than you, even while riding in the car, then you just might want to be wondering about him.

Not that there's anything wrong with that.

Top 5 Tips for Organizing a Wedding on a Budget

Steps to Take Before Starting a New Relationship