Famous Painting Art Styles All Around The World 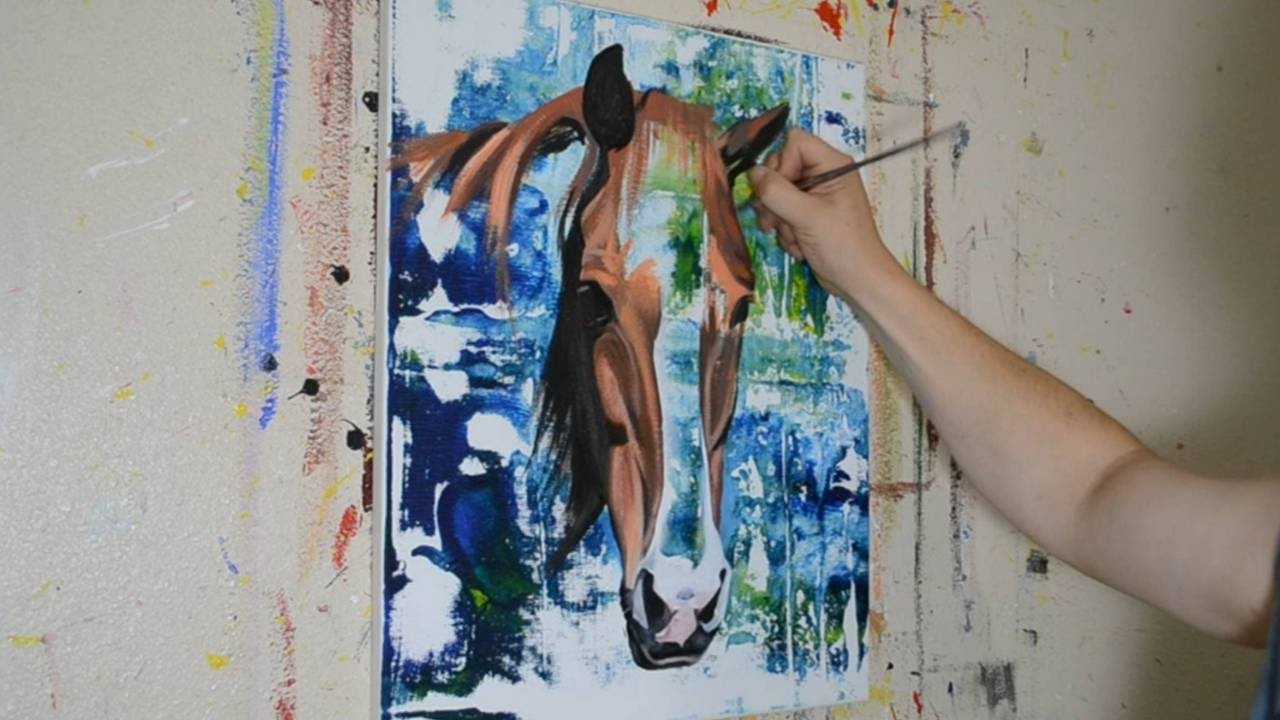 Painting, a word is enough to define arts inexplicably and it is a way to express deep understanding, transforming things into reality and presenting them with deep rooted meaning. Painting is an art of spattering colors, and it is emerging steadily. The art expresses the culture, tradition, landscapes and thoughts of the specific region. The word sounds simpler but it's not easy and was not even.

Artists visualize things in different scenarios and then depict it onto canvas, course of expressing colors and portraying is changing. Thoughts, colors, and understanding become more convoluted and the way of expressing onto the canvas is becoming more tangled and sophisticated.

Painting styles have been characterized according to varied zones and interests of the artists. Let's have an introductory beginning with different painting styles famous all over the world;

Modernism has been defined by many, but the real meaning always slips away from the definition. The Modernism have emerged between 1860 to 1970's period officially. It is simply a break-away of the traditional art form. In other words, the artists have a profound way of thinking with no traditional set of boundaries to express such style.

This art form is originated in late 19th century, which, for no reason, received so many critics. The style of painting features thin brush strokes, unusual angles, common and ordinary subjects. Outdoor sceneries, streets, and landscapes became a backdrop for the artists.

Such art style can express anything but not in a true form known as Abstract. You will never find live object like animal, tree or human. You will only find shades of color and different shapes on canvas.it represents color, emotion and shapes symbolize objects.

This style is derived from abstract form, as abstract style has many variants. This style illustrates the emotional overflow of Human heart.

Except these cubism and surrealism are also kind of western painting style.

It is the oldest artistic form in the world, such painting features inks and colors and depict impression on silk, paper etc. but they never use oil for it. Gong-bi (meticulous) and Sui-mo (ink and wash) are most widely used techniques of such style.

Japanese paintings are influenced by east, west and Chinese paintings. These paintings mesmerize you with is charm, simplicity, and greatness. The Japanese art of painting has its own style and thought, in which artists uses only black ink.

Indian painting depicts its culture and traditions changing over 5500 BC. It involves emergence of various empire like Rajputana in Rajput paintings and Mughal in Mughal paintings. Mysore paintings depict Hindu Mythologies and Tanjore is the famous one from South India.

Different cultures, traditions, and thoughts of artists produced different art forms, from all around the world.