Which Horse Will Win The Prestigious Prix de l’Arc de Triomphe This Year? 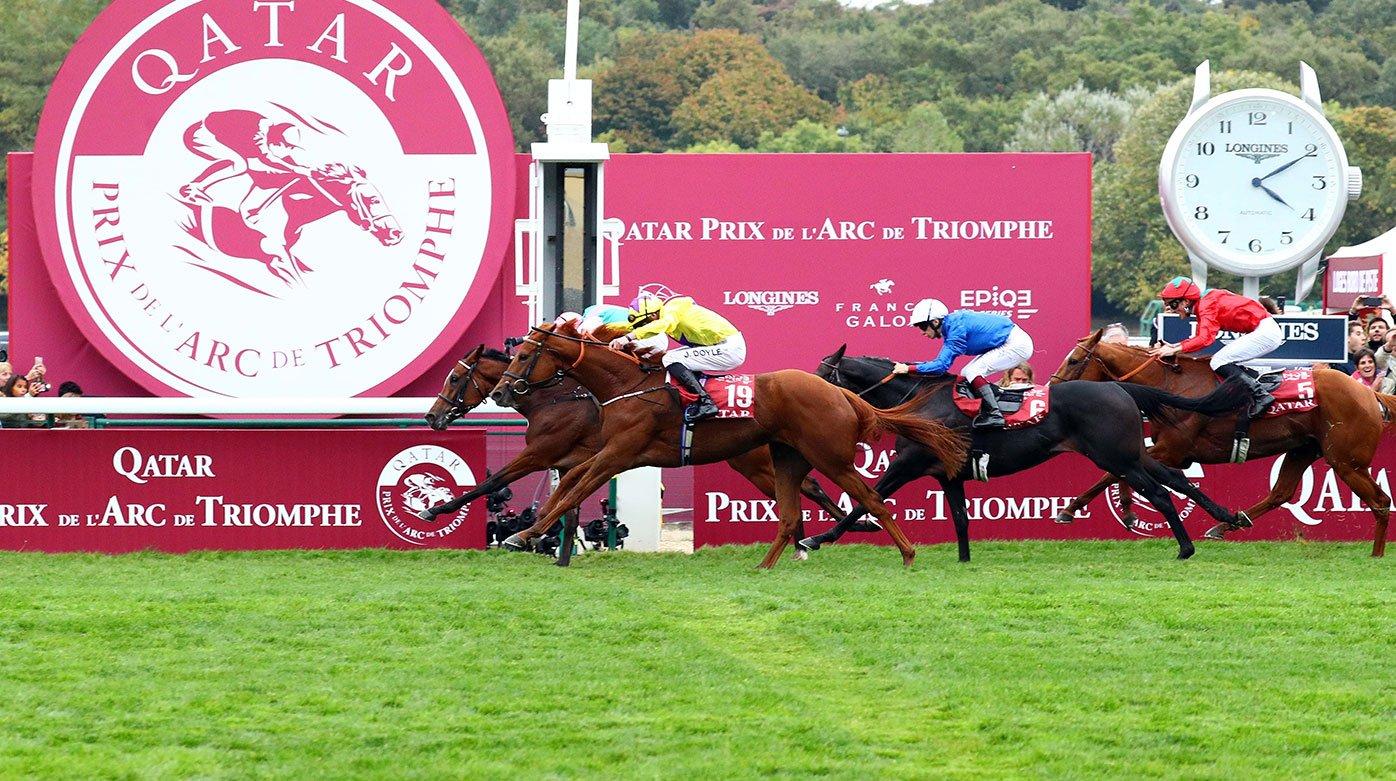 One of the most prestigious horse races on the year takes place in October, and it promises to be one of the most exciting in recent years. In Europe, only the Epsom Derby is more prestigious than the Prix de l’Arc de Triomphe, and there are a number of well-respected horses running in the race this year.

The event will take place on the first Sunday in October and will be run over 2,400 metres. The Arc is the second most lucrative flat horse race in the world, but which horse will be the next to join the long list of respected winners.

Previous Winners Of The Arc

The race has been won by some of the most respected horses on the flat, with many of the most illustrious horses having won this event on multiple occasions. Ksar, Motrico, Corrida and Tantieme have all won the race twice. Meanwhile, Ribot, Alleged and Treve have also won on two occasions.

There was a chance of history in last years meeting, as Enable was looking for an unprecedented third straight win after winning in 2017 and 2018.

However, the famous horse wasn’t able to get there in time, as the leading jockey in this race, Frankie Dettori could only secure a second place. But, Enable will be back again this year for another shot at history.

Enable will be among the front runners in the horse racing odds after winning this race on two occasions. However, there have been serious questions asked of the six-year-old this season. This will likely be his last chance at making history in the Arc, and he will still be a hugely popular pick with bettors despite not winning in his last two. The most recent of those was at Sandown in July on his return to the track after defeat in the Arc last year.

It was a strong run despite being away from the track for 273 days, as he finished second behind Ghaiyyath. Gamblers would have been impressed with the showing, and he will likely improve further before taking travelling to France. That defeat in the Arc in 2019, was the first time in 12 that it had been beaten, and a history-making third success would be a fairytale ending for one of the finest horses that we have seen in Europe horse races.

Love will likely head the better for the A P O’Brien team, and there is a sense that this race could pit this three-year-old newcomer against the wiser Enable in the final straight. Love has been the horse for the big occasion already this year having won both the Investec Oaks and 1000 Guineas.

It would be a remarkable success for the team to add the illustrious Arc to that roll of honour too, but there is no doubting that Love has the credentials to do just that.

Further down the market, there are popular names for flat racing fans such as Japan, Stradivarius, Magical and Santiago. However, whether the latter two of those head to the Arc remains to be seen. Ghaiyyath would be a name that will capture the attention after beating Enable on his comeback, and he has won his last three starts.

The five-year-old has beaten two Group 1 winners this season in Enable and Anthony Van Dyck and may be worth a closer look. However, Love would certainly be the name that the head will be saying, but it’s hard to look past the emotional end to Enable’s career that an Arc success would illustrate.

In conclusion, you can’t miss the Prix de l’Arc de Triomphe either if you love horse racing or if you are just a casual viewer. Since some events have been postponed this year, it will be a delight to see the action get back into the tracks in France.

Also, if you like horse racing take a look also at the Kentucky Derby odds happening in September in the USA. The major event in the world’s horse racing scene was postponed due to COVID-19 pandemic but will take place later this year.