Traveling Through Australia By Car: Do's and Don'ts 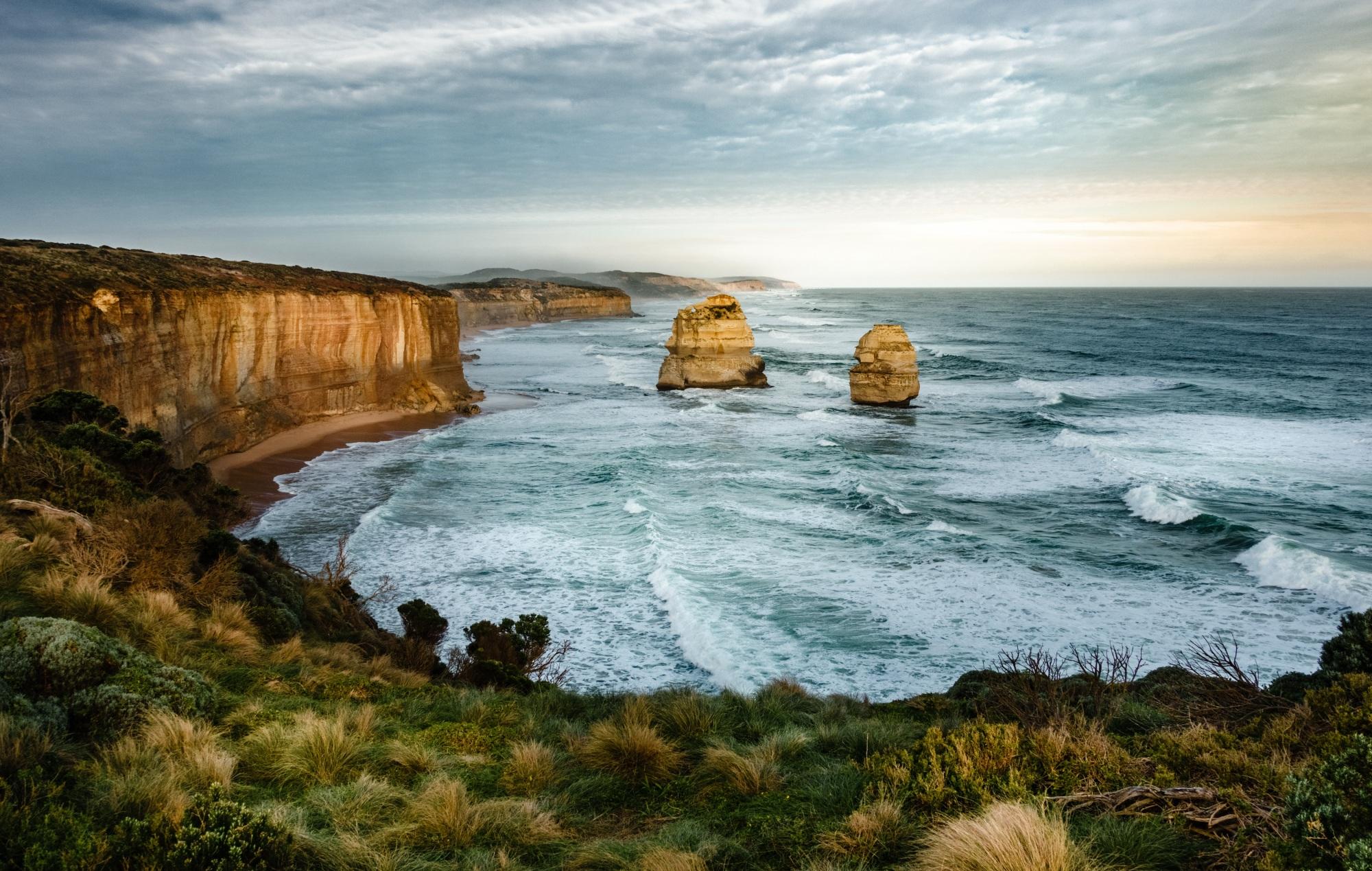 Regardless of your driving skills, every part of the world has its own rules of the road. The side on which you drive, the tolerance towards the speeding as well as the distance between two settlements are important factors which can condition even some of your most deeply rooted driving habits. Then, there’s the wildlife which can, on its own, interfere with the way you behave on the open road and increase the dangers of camping outside or driving during the night. All in all, here are several tips on traveling Australia by car.

Driving on the left side

For Australians, those from Japan, the UK, dominion or a commonwealth country (with the exception of Canada) this will come as a massive surprise but in Australia, you’re supposed to drive on the left side of the road. So, people from the countries listed above can feel free to skip this part, while others might look for the best way to adjust. The best solution to this problem is to take several driving lessons to get accustomed. Sure, to you this might seem as something trivial but keep in mind that the very act of driving on the left side of the road will seem counterintuitive to you, as well as all that follows.

Keeping up with the speed limit

The first thing that foreigners (most commonly from the US) have trouble with is upholding the speed limit. In the states, going a bit over the limit is, more or less, the norm and not something to be worried about. In Australia, there’s a zero-tolerance of violation, which means that going a single kilometer per hour over a speed limit and get caught, you’re likely to get a ticket. Moreover, it’s worth mentioning that there are fixed cameras even where you least expect them. This is both in order to boost the revenue of traffic control and keep the general public safer.

The way in which this works is with the so-called demerit system, where you accumulate points for bad on-road behavior. Zero is the starting point and speeding gets you 2 points unless it’s a weekend or a holiday period, where the same misdemeanor will get you 4 points. The reason behind this is a more hectic traffic and more pedestrians, which means that the hazards are somewhat greater. Not wearing seatbelt results in 5 penal points, while talking on the phone while driving results in 3 points penalty.

The allowed blood alcohol limit in Australia is 0.05 percent. In other words, don’t even think about drinking and driving while on the road. Sure, you might feel confident that there are no patrols around (after all, cameras can’t do alcohol tests), yet, this is not a thing you want to risk.

Failure to comply with these rules will result in having your license suspended in not one but all states and territories across Australia.

Don’t underestimate the size of the place

Another thing that European travelers often neglect is the distance between urban areas in Australia. Namely, your vehicle will be exposed for miles and miles of open road on which, anything can happen. Therefore, make sure to stay on the grid, keep a tightly-packed emergency kit on your side and make sure to check your car before you leave. On such a voyage, even a minor malfunction can end up being huge. So, if, for instance, you decide to rent a car in Sydney, take it to a nearby auto mechanic for an inspection. Only in this way will you be 100 percent sure that you’re in safe hands.

Furthermore, you need to keep in mind that on this voyage, it might be a while until you reach the next gas station, which is why it might be a good idea to carry a gas can or two in the back of your trunk. Additionally, some water and snacks are more than mandatory, seeing as how you might not be able to restock them for quite a while.

Finally, toll fares occur in most unexpected places in Australia and their costs are usually a bit higher than you would expect. Therefore, it might be a good idea to research this before heading out or, at least, bring some extra cash along. Furthermore, if you’ve rented a vehicle, what you want to do is pay them right away in order for this fee not to return to the rental company.

At the end of the day, by preparing yourself properly and getting in the right mindset for this journey, you can get to experience Australia in the best way possible. While some people worry that the lack of spontaneity may kill the adventure, the thing that kills the adventure with the greatest ease is the lack of preparedness for the potentially unpleasant situation you find yourself in. Fortunately, most of these scenarios are fairly easy to avoid.