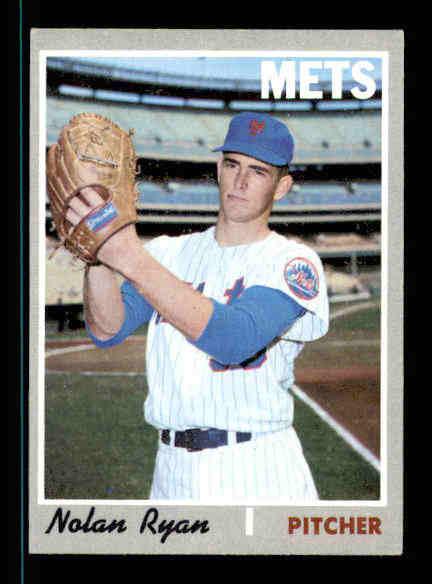 Derek Jeter isn’t just one of the most famous and successful New York Yankees, he’s also one of the most iconic baseball players of all time. During his 15-year career, he amassed more than 3,000 hits, won five World Series, was a 14-time All-Star, and was one of the best short stops in MLB history. So, it’s no surprise that Jeter remains one of the most popular athletes when it comes to baseball cards. He entered the MLB in 1995 during a time when the sports card industry was going through a ton of growth and innovation. There are more than 17,000 Derek Jeter baseball cards in existence, but here are seven key cards if your purpose is investing.

Even though Jeter made his MLB debut in 1995, his first cards came out when he was still a pro prospect in 1993. This is his most valuable Rookie Card, topping out at $250 in secondary market sales. The cool thing about this card is the foil printing, which was an innovation in the early 1990s. It makes the card condition-sensitive, so finding one in great shape can add value.

Pinnacle was a popular brand in the 1990s. While there are many more valuable Derek Jeter baseball cards, this one has a good potential to increase in value. Currently it sells for about $15-$25. It’s a great option if you can’t yet afford the SP Rookie Card.

If you’re looking for a basic Jeter Rookie Card that just about anyone can afford, this Bowman #511 is from a historically strong brand. It sells for about $10-$20 and pictures Jeter playing defense.

You can find this Upper Deck RC for about $15. It has the “Top Prospect” logo on the bottom-right corner and pictures Jeter about to catch a fly ball. Derek Jeter baseball cards don’t have to cost a ton to be significant. Upper Deck was one of the leading brands in 1993. There is also a more limited version of this card with a gold hologram on the back.

The cool thing about this Derek Jeter card is that it was issued in a special boxed set. It features the design of the popular 1992 Stadium Club set, but was released so late that it’s considered a 1993 card.

This basic Topps Rookie Card features a young Jeter making a throw. Since Topps is the most recognized brand in the baseball card industry, this Jeter card is a must-have in any collection.

If you want to add a cool Jeter autographed card to your collection, or one that carries a strong value, this one matches both. It’s from early in his career—his second season with the Yankees. It features an on-card signature and can reach $700. It is also limited to 700 copies.