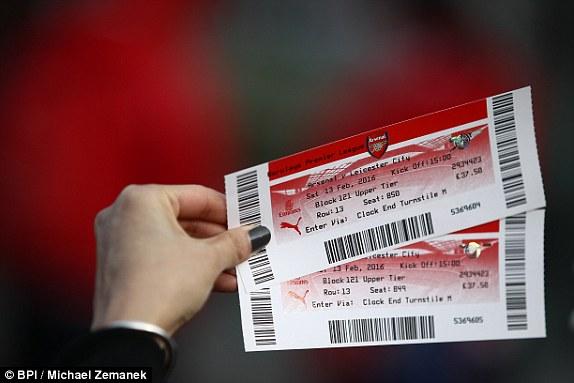 Young Liverpool full-back Trent Alexander-Arnold has been training with the England first team ahead of international friendlies in preparation for the 2018 Russia World Cup, boss Gareth Southgate’s first major tournament, against the Netherlands and Italy later on this month.

The 19-year-old has impressed on a large scale since being introduced to the senior team at Anfield by Jürgen Klopp, featuring a total of 34 times since his debut in the 2-1 EFL Cup Fourth Round win over Tottenham Hotspur in October 2016.

His 22 appearances this season is almost double than over the whole of last term, indicating a raise in trust from manager Klopp and quality as a player since making his bow in front of the Kop 17 months ago.

A number of senior England players were said to be spending Tuesday in the gym, leading Gareth Southgate to turn to Aidy Boothroyd’s U21s for worthy players to spend the day with his squad.

The England manager called up youth names in his initial squad, including AFC Bournemouth midfielder Lewis Cook and Liverpool teammate Joe Gomez, while Alexander-Arnold was named in the Young Lions squad alongside the likes of Ben Chilwell, Tom Davies, Tammy Abraham and Dominic Solanke.

Alexander-Arnold made his U21s debut in a 3-0 victory against Latvia in September and has represented the country for every age group from U16 upwards and is expected to be a prominent fixture in the senior set-up for years to come.

Fellow Liverpool defender Gomez seems to have taken Southgate’s fancy more than the West Derby-born right-back and already has two caps to his name but both were pictured training together amongst stars like Eric Dier, Dele Alli and Jesse Lingard on Tuesday.

It is understood that Alexander-Arnold will not be added to the senior squad for the games in Amsterdam on Friday evening and Wembley Stadium on March 27, if injuries are avoided, but impressed coaches during the session at St. George’s Park.

He is expected to feature in Boothroyd’s U21s’ upcoming matches against Romania in the ‘Cyrille Regis International’ in memory of the late West Bromwich Albion player and Ukraine in the 2019 Italy European Championships Qualifying.

The right-back position is a hotly-contested one in the England team – Manchester City’s Kyle Walker, Spurs’ Kieran Trippier, Manchester United’s Ashley and Liverpool duo Gomez and Clyne can all play there.

Alexander-Arnold and Gomez have been tussling over the right-back spot at Liverpool while Nathaniel Clyne has been out with injury, but many dub the former as the Reds’ long-term player there after playing in seven of eight Champions League outings this term.

He will be hoping to guide Liverpool to the semi-finals of the prestigious European competition as they face English rivals and Premier League champions-elect Manchester City in the quarter-finals.

Liverpool are also on track to qualify for next season’s Champions League as they currently sit third in the top-flight, seven points ahead of fifth-placed Chelsea with seven matches left to play.

The above article is offered by Boxofficeevents.com which is a largest authorized resource in UK for Arsenal tickets.

All That You Should Know About Kidney Disease in Children

How To Get Automobile Inspection In 3 Easy Steps