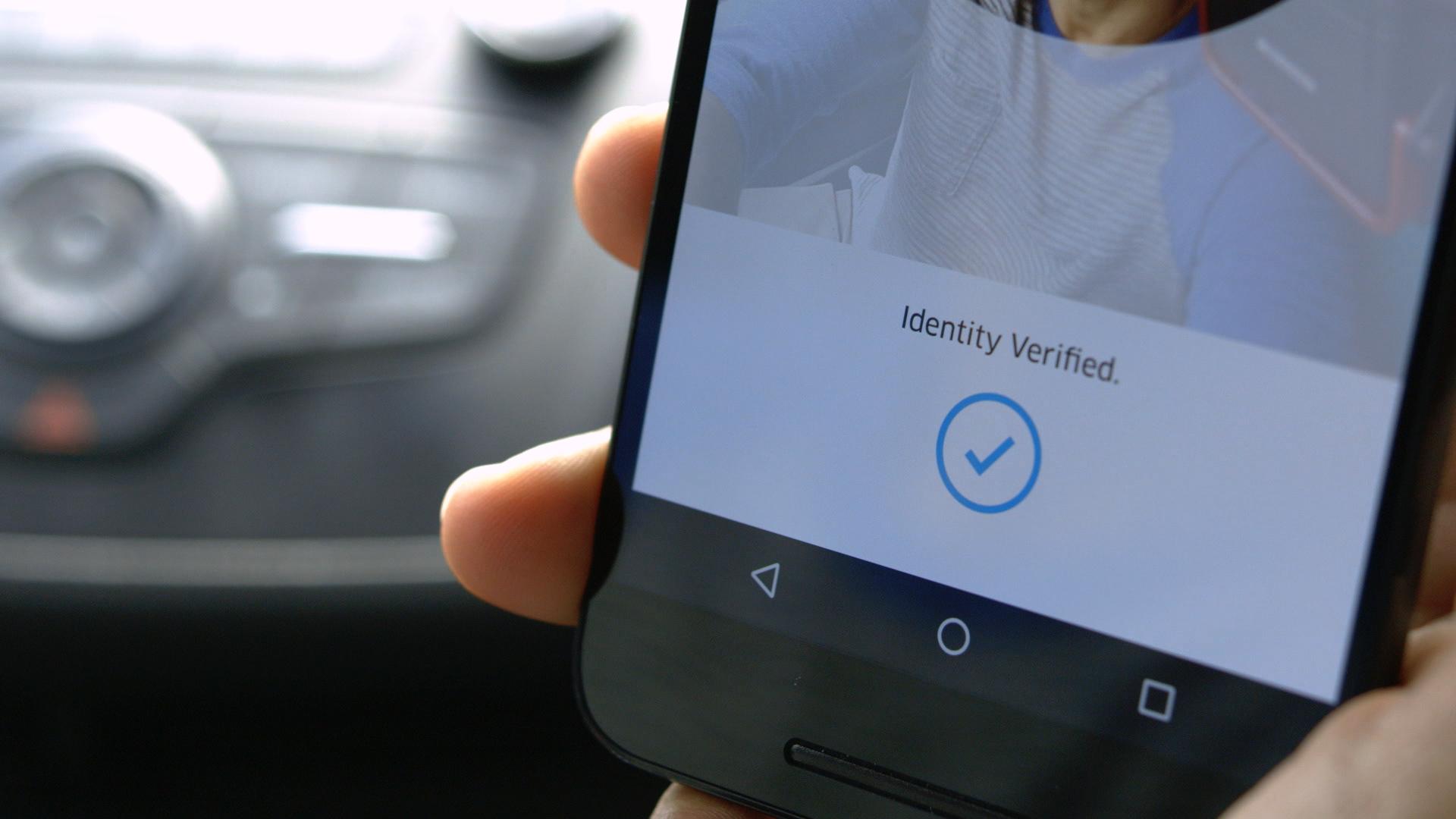 The firm wants to bolster the complete security system and it has decided to introduce this in India. Late in the month of March, the company decided to release this security check system in India. They wanted to make sure that the Identity of the said driver matches with the data which is available in the Uber’s database. With the help of the app, they will be able to verify whether the information which has been provided by is genuine and not fraudulent.

It is not only the identification of the driver which will verify the security of the riders. The drivers might be asked to share their selfie from time to time to authenticate the driver. They need to share their selfie with Uber before they log into their Uber account. Once they have shared the selfie with Uber, the systems will compare the image with the information available in their feed.

By any means, the selfie of the individual driver does not match with the data, and then the account of the said driver will be suspended for time being. This will ensure that the riders are getting the service from the authentic and genuine drivers. After suspending the account, the firm will scrutinize the particular issue and will rule out the reasons behind the mismatch of the images.

This real-time identification verification will be available in only the 5 major cities in India and will spread out in other parts as it becomes successful in the said cities.

The cities in which this will be applicable are New Delhi, Bengaluru, Mumbai, Kolkata, and Hyderabad. This feature on the app will help the commuters to have safe drive's to their destinations.

There is no need for an accord to the drivers who have done the real-time identity check. This one step has definitely helped Uber to hold a strong place in the riders hear, on the basis of security and accountability. The company has been investing the security systems for the safety of the driver and the rider as well. Ensuring that the person who is driving the car will make the rider feel safer and secure as a matter of fact.

The company feels that this initiative from its side is going to go a real long and the riders will be glad about this new feature as well. The selfie which will be shared by the driver before they take the ride will be compared with the information on Microsoft Cognitive Services.

Chief Security Officer at Uber Joe Sullivan said that the company is working towards providing better services to the people.

Uber’s pilot for the security check has been effective with the usage of the technology which has been never used so far. In fact, this is the first time that something of this kind if taking place in India. Though there is a service available for the people called an SOS, which will help the people to alert the nearby police personnel if they are caught up in an emergency.

It is said that the verification process of the drivers wouldn’t take much time and within seconds they can get verified. The technology which has been used to verify the drivers in the pilot program had the success rate of 99 percent which is really commendable. The real time ID check is already available in the United States and the company is planning to expand this to other international markets as well.

The list of countries which include in the international market of this new feature introduction are Russia, Egypt, UAE, South Africa, Philippines, Australia, Singapore, Indonesia, Vietnam, Pakistan and now they have successfully introduced it in India. There around 4 lakh drivers who have registered on the Uber platform in India and the service is available in around 29 different cities.

One of the main reasons that the company has taken this particular step is because they have been receiving complaints from the riders with the mismatch of the drivers in different situations and incidents. Uber thinks that taking this forward, they will be able to preempt and make sure that these kinds of situations do not come across at any given point.

Apart from that, the team at Uber is making efforts to find new kinds of technologies to implement to improvise their security systems which will help them to keep their drivers and riders at safety always. The company has been making efforts to provide the best possible service to its customers. It has been around 7 years since Uber has started its business in the ride-hailing industry.

Now it is considered as the behemoth of that industry and we can see that the company still keeps growing. They started it as just a mere taxi service which is made available through an application. At present, they have excelled to an extent that they have taken it to the next generation of vehicles the autonomous cars.

They have started the pilot program with the self-driving fleet and will be seen serving on the roads on a regular basis in the near future. It is a fact that the start of the year has not been a really great one for the company. There have been many different allegations and accusations have made against the company. Uber has taken each and every issue seriously and it is working towards it.

In the past, there were cities in the US which asked Uber to verify its drivers before it serves the service to the people. Unfortunately, then the firm couldn’t anything much about and left the city. But now we can see that this verification of the drivers will bring in more riders to Uber’s base. The service is at present in more 550 locations around the world and we can expect that the numbers will increase over the period of time. For now, the riders in India can feel safe while riding with Uber.

Anand Rajendran is CEO and Co-Founder of Dectar apps, best PHP scripts development company located in India. Dectar is a part of Casperon Technologies a leading social and mobile development company which is Developing Taxi Dispatch Software. I’m a Tech geek, Digital marketing expert, Entrepreneur, and Atheist who loves to write everything about PHP Scripts and mobile application development. Cabily Script is a clone of Uber, which developed by the tech gigs of his company.