Four Players That Could Benefit From The Delay To EURO 2020 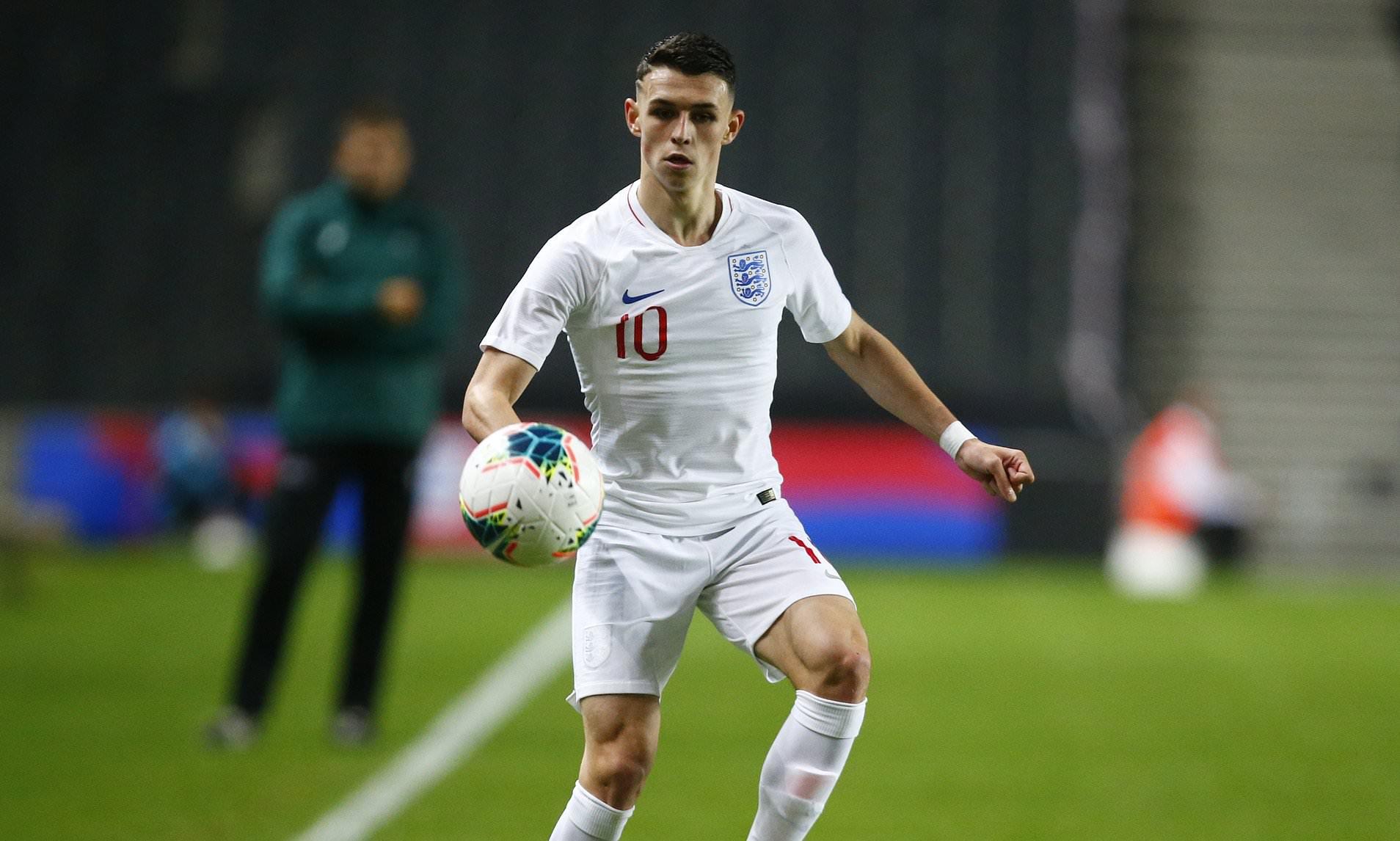 The sporting calendar has been disrupted this year, with the European Championships now set to take place in 2021 instead of 2020.

Like most things in sport, there will be winners and losers from this decision, with some players now given an extra 12 months to prove their worth to their respective national team coaches.

But which players look to benefit more than most from the delay to the biggest international tournament in Europe?

England has a variety of excellent up and coming young players, and it could be argued that there are very few that are more exciting than Phil Foden. Foden has likely been on Gareth Southgate’s radar for a couple of seasons now, but the one factor that has always gone against him is his limited playing time. The youngster has needed to play second fiddle to Kevin De Bruyne, David Silva and Bernardo Silva for much of this time.

However, with David Silva leaving Manchester City this summer, the door appears to be wide open for Foden to seize his opportunity. Playing for one of the best teams in England will increase his chances of making the squad, and an excellent season for the Citizens in 2020-21 could ensure that Foden is more than just a squad player when the European Championships come around.

Every year there are new emerging talents coming from out of nowhere to get widespread attention. The 2019-20 season has seen Eduardo Camavinga quickly become a household name in France, as he has consistently been a part of the starting eleven for Rennes.

The youngster is on the top 5 talents in Ligue 1 that were highlighted to watch out for last season, and he did not disappoint.

Injuries have been a common trend for France throughout their qualification for the tournament next year, and that could potentially leave the door wide open for the 17-year-old.

However, it is unlikely that he will become an immediate starter for the French, as Paul Pogba and N’Golo Kante will likely remain their first-choice options. Regardless, an excellent season next year for Camavinga could ensure that he is their next best option in the middle of the park.

He certainly excels at winning the ball back, as he has averaged 4.2 tackles and 1.4 interceptions in Ligue 1 last season.

Ansu Fati has enjoyed an excellent breakthrough campaign for FC Barcelona, and that is only highlighted by the fact that only Lionel Messi and Luis Suarez have a better minutes-per-goal ratio than the teenager. The young winger, born in Bissau, has enough pace to rival an NFL odds quarterback.

Fati will undoubtedly benefit from the delay, as he has only held his Spanish citizenship for less than a year, and there were rumours that he was already going to be included in the country’s friendlies prior to the tournament before they were ultimately cancelled.

His performances have certainly captured the imagination of football fans around the world, and the 17-year-old was recently linked with making a £400 million move to Manchester United in the summer. Fati scored seven goals and made one assist in La Liga in 2019-20 in his eleven starts, and if he is able to continue that form, he will certainly be included in the Spanish squad.

Another Englishman that will now have an excellent chance of making a mark next season will be Jude Bellingham. The 17-year-old has recently moved to Borussia Dortmund, and he could be set to become a hugely important player for the Bundesliga side next season.

He has impressed in one of the most physical leagues in Europe this season, as he has made 31 appearances in the Championship and scored four goals and made two assists.

He could be an outside chance to fill a problem position for the Three Lions, as they lack a ball-winning midfielder. Bellingham certainly excels on that front as he made 2.2 tackles per game and 0.8 interceptions. An impressive season in the Bundesliga could mean that Bellingham is a shock pick in Southgate’s squad.

Here you have it: 4 young players who can make an impact on next Summer’s Euro 2021. We are definitely eager to see if others can join and if Norway can qualify, so we can see the likes of Erling Haaland and Sander Berge on the competition.

The Norwegians, however, have a tough battle against Serbia on the playoff and even if they go through, they will face Scotland or Israel to secure their place. The playoffs are scheduled for October and November.

Who else are you eager to see in action on the Euro 2021? Do you think France will be the team to beat? Will Portugal, with the likes of Joao Felix and Bruno Fernandes, reclaim their title? Or will England go all the way, after making their best tournament campaign in the last 20 years in the World Cup 2018?

We are definitely happy to see football return and we can’t wait to see the fans back to the stadiums, on a healthy and joyful environment.