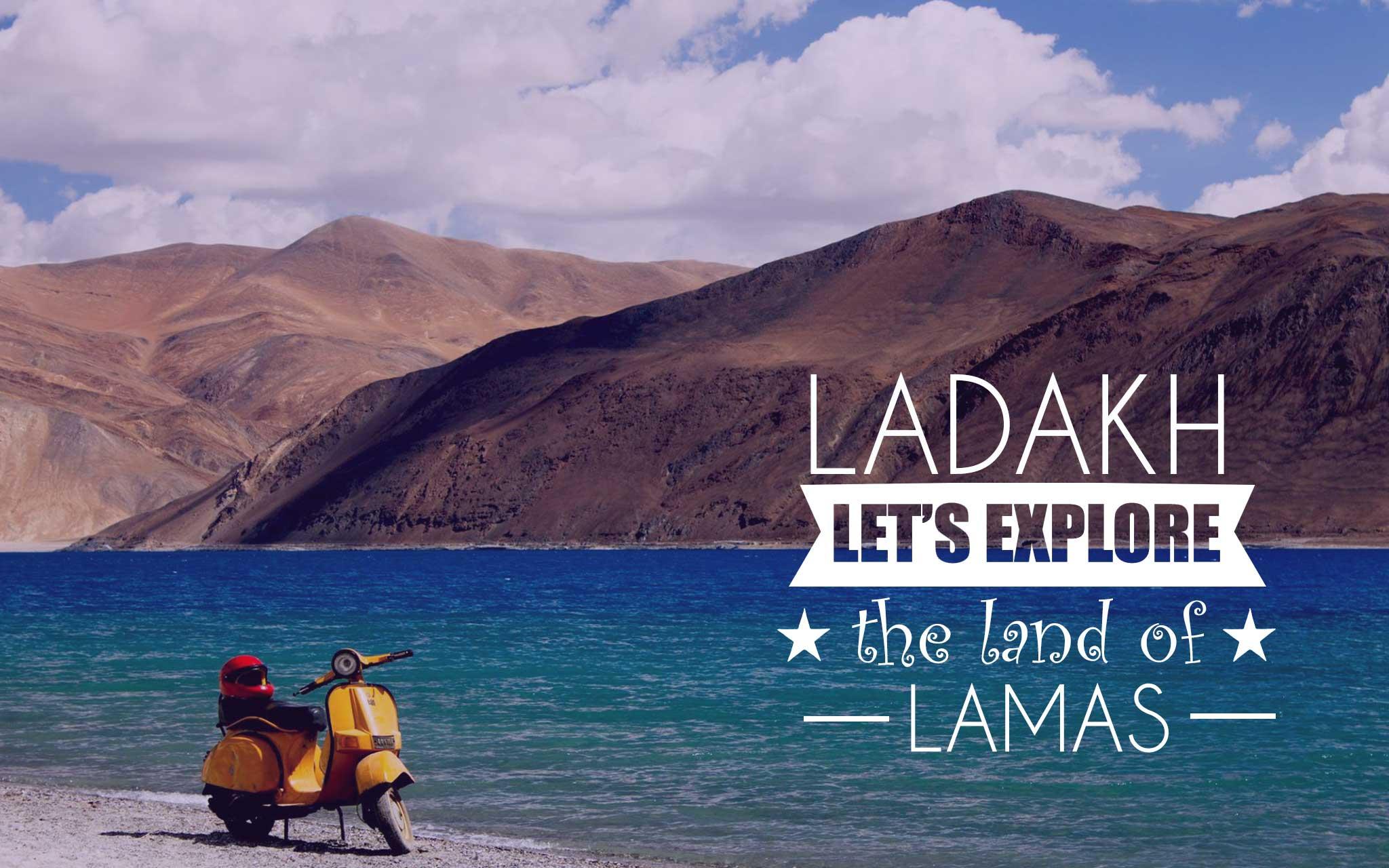 Leh Ladakh is the Northern most part of India located in Jammu and Kashmir. The scenic grandeur of entire Greater Himalayas is unmatched, but the mystical aura of the cold desert lends an ethereal charm to the rugged mountain ranges of Leh Ladakh. The stillness of the barren brownish grey mountains gives a mystic charm to the environment that surpasses the visual splendour of the most enchanting landscapes. Sounds fabulous and exciting, right? So, before you start searching for a good Ahmedabad to Ladakh Tour Package, here are some interesting facts about Leh-Ladakh that might interest you.

Situated at an altitude of 4,500 meters, the Indian Astronomical Observatory at Hanle is the second-highest optical telescope in the world. Far away from the polluted urban cities and on such high altitude, the place had to be on top of the list of the best places for stargazing in India.

2. The highest bridge in the world

A Bailey bridge is 30 meters long and was built in 1982 by the Indian Army between the Dras and Suru rivers in the Himalayan mountains. Bailey bridge is a temporary bridge of lattice steel designed for quick assembly from prefabricated parts.

Ladakh is the only place in India where twin Humped camel can be found. The Bactrian camel is a large even toed unregulated native to the steeps of central Asia. This camel has two humps on its back in contrast to the single humped camel.

The mystical Magnetic Hill which is also known as the “gravity hill”, is located near Leh. The “Hill” is located on the Leh-Kargil-Srinagar national highway, about 30 km from Leh, at the height of 11,000 feet above sea level. The alignment of the road with the slope of the background can give the illusion that cars can drift upwards.

After crossing Rangdum, at the height of 4,400 m at Pensi-la which is also the gateway to Zanskar, is India's Highest Settlement! A life at such a height has to be difficult and yet the most peaceful when amidst a beauty like Leh-Ladakh.

Pangong lake is the highest salt lake in India. Pangong Tso lake is situated at a height of about 14,270 feet from sea level. It is 134 km long and extends from India to Tibet. 60% of the length of the lake lies in Tibet. Despite being salt water lake, in winter it freezes completely.

The area is home to many monasteries and tourists can commune with the monks in monasteries like Hemis Gompa, Thiksey Gompa and Shey Palace.

You can see a large group of ladies, under the age of 25 practicing the art of Kung-Fu in the Drukpa nunnery in Ladakh. The place is home to a self-empowered branch of feminist Buddhism that not only encourages nuns to train in Kung-Fu but also lets them study and seek enlightenment on a par with monks.

Fernweh vacations provide you with the best Ahmedabad to Ladakh tour package. And other than this, Fernweh organizes reasonable and comfortable Goa tour package from Ahmedabad.