Why Love Fades After Marriage? 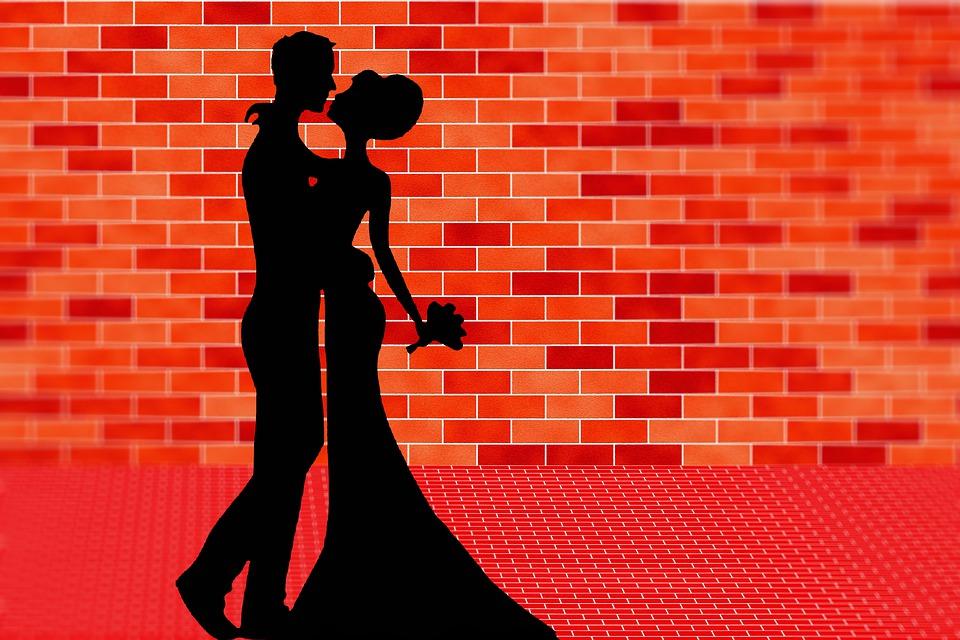 There is a myth that a relationship which lasts for 7 years would probably last forever, but this thing does not exist in reality because those couples who are together since more than 10 years, also get separated when they feel like they cannot stay together in future. No matter how happy you have been in a relationship but sometimes, a time comes when love fades in a relationship and things get worse due to this. A lot of couples complain about losing the spark in their relationship after they get married.

People are very much concerned about this matter that how love can fade after a certain period of time, so of course there are several reasons behind it due to which this thing happens and those reasons are described as under:

After marriage, life gets busier and women have to look after the house and all, so it gets very difficult for them to take care of their beauty and this is the reason that husband no longer get attracted towards them.

One of the most common reasons of fading love after marriage is that, most of the people go towards short term needs, they just want to be in a relationship no matter whether they like that person or not. Therefore, this is the reason that after achieving their goal they get less interested in the relationship.

People have unrealistic expectations for love because of the romantic novels they read or the movies which they watch. They expect that everything would be exactly like that after they get married but the reel life and real life has a lot of differences and due to this they get disappointed after their own marriage, as they visualize they would also be having the same life as shown in movies. To live a life like that, you need to work hard to make your relationship more romantic.

Get Bored of Each Other

Even if two people love each other very much but still a time comes when they get bored of one another because they see the same person all the time. They want some change or any excitement due which they get bored of their partners.

Many people get into relationships just because they donâ€™t want to be single. A lot of people consider attraction as love and this is the reason that love fades away from their lives after a certain time period.

Get Attracted Towards Others

After being in a relationship for several years, people get tired of being with the same person. So, they try to meet new people and as a result, they get attracted towards them.

Do not Care for Each Other

People do not care for each other as they used to do in the initial stage of a relationship. Due to this, their bond gets weaker as they no longer show love and care for one another. People just try to get into relationships as they feel afraid of being alone; they get married and later on realize that they are not made for each other. This is the reason that the love fades away after marriage and they try to get separation, as they no longer see their future together. In such cases, where you have family issues and you want to solve them without troubling yourself, then you can directly contact to family lawyer, as they might help you in solving your family problems.