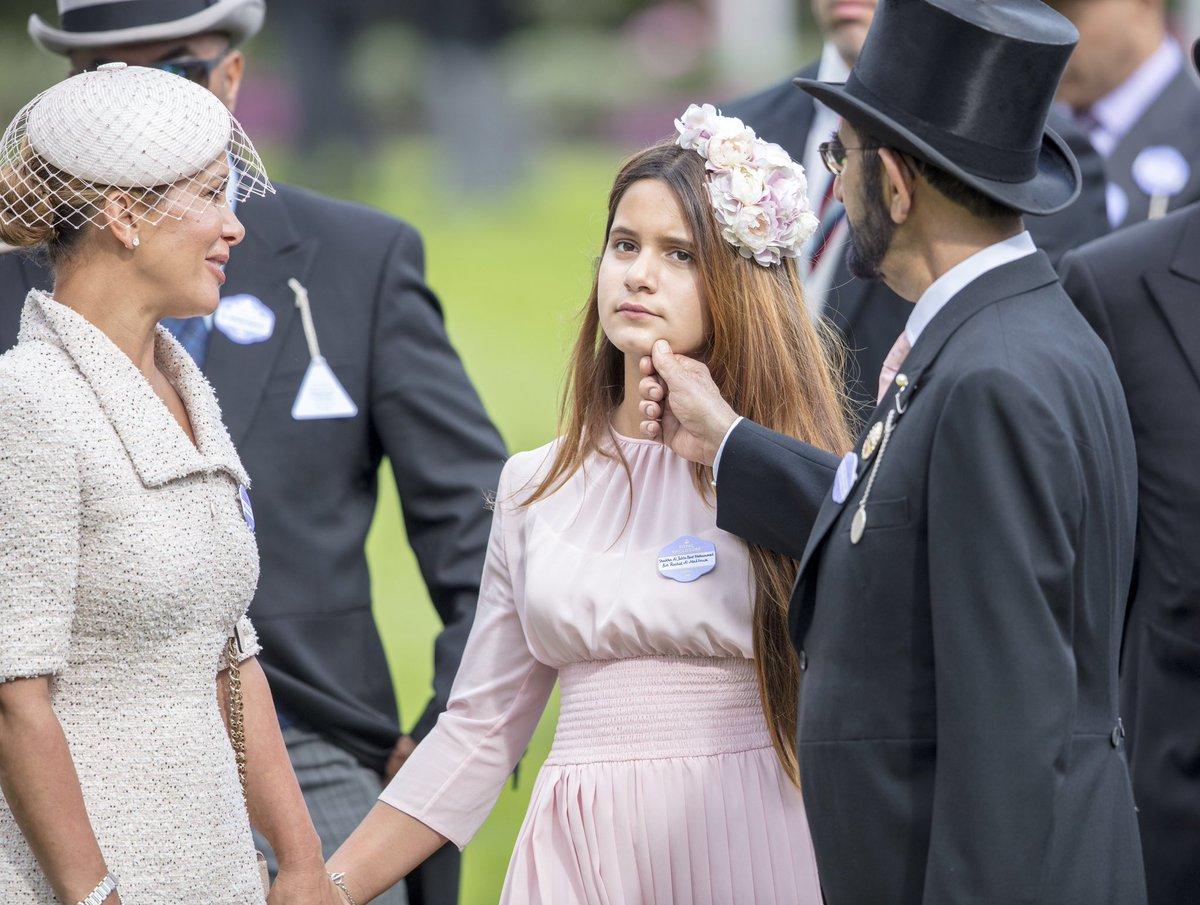 In the controversial turn of events, the clash that is going on between Princess Haya and Sheikh Muhammad bin Rashid Al Maktoum has taken its way to the UK High Court. The incident, which escalated in July when the Princess was living at her multimillion-dollar home with her children and announced that she wanted the sole custody of her children.

When things started to go public with the Princess’s claim, it was evident that something had gone wrong in the Royal family. This wasn’t the only thing that made it to the news, and it surely wasn’t going to end here. By the end of July, the princess applied for something that was called “forced marriage protection order", in the UK High Court.

The forced marriage protection order or FMPO is something that forbids people from multiple processes or activities, including direct or indirect contact, forcefully taking someone out of a country, being physically violent or forcing someone into marriage. The order abstains from single or many people from these activities, and it can be applied if the applicant is forced or being forced into marriage.

Another fact that surrounds the order is that it doesn’t require the mutual consent of the parties that are linked with the order. That shows that the order does involve someone being protected when the other party is committing something wrong. The victim for which the order has been applied for has faced or could possibly face physical or psychological abuse of any kind.

The non-molestation order aims to provide protection from a current or ex-partner of any person in terms of threatening or committing violence against a victim, which can either be the person or a child, current or ex. Breach of the order is a criminal offense now, as prescribed in the new legislative amendment.

Where Does The Case Stand?

The Royal split that occurred contains multiple incidents in the background. The first thing that has created a hustle in the international media was the case itself that something like this could happen in the Royal family of Dubai. Another element in the case that stands in the light is the reason why did Princess Haya left in the place.

According to the sources, Sheikh Muhammad tried to cover up the incident that occurred in 2018 when one of his daughters fled Dubai, stating that she was recovered from an abduction attempt, which was a lie. The daughter, Princess Latifa, fled Dubai on her own choice, in an attempt to what she called freedom for her life.

This was disturbing for Princess Haya, and fearing something like this would happen to her children, she fled Dubai. As of now, the Royal family court case stands on a tilting balance. The princess has applied for forced marriage and non-molestation orders in the UK High Court. There have been no official comments or announcements from her separated husband, apart from the poetry attempts that Sheikh Muhammad has made on twitter, claiming that the Princess has been unfaithful and betrayed his love.

Whatever the issues that aroused between the termed “perfect couple", they surely made the news. The High Court has scheduled the date for the hearing in November, and both the parties are expected to appear in order to settle the case in the hearing, which has been termed as “nothing but for the welfare of the children.”