Is Coffee Actually Bad for You? 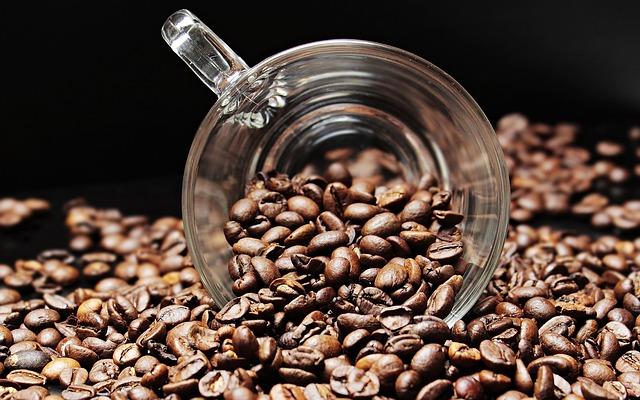 Alongside alcohol and cannabis, the consumption of coffee has become a controversial subject. You’ve probably heard the classic myths surrounding coffee: It causes insomnia, is highly addictive, stunts growth, causes heart disease, etc. Fortunately, science has debunked the majority of these myths and replaced them with health benefits. If you’re a caffeine fiend, here are some more reasons to continue fueling your addiction.

Coffee lowers your risk of disease

Studies have shown that drinking coffee can lower your risk of Type 2 Diabetes, Alzheimer's disease, cirrhosis of the liver, and even reduce risks of depression and suicide. Recent studies have shown the liver-protecting benefits of coffee, because coffee lowers liver enzyme levels.

A 10-year study of 86,000 female nurses showed a reduced risk of suicide in coffee drinkers. Another study found that women who drink four or more cups each day were 20 percent less likely to suffer from depression. Drinking coffee has way more benefits, including lower blood pressure, lowered risk to various cancers, strokes, and respiratory diseases.

Coffee is a major source of antioxidants and nutrients

Antioxidants help fight inflammations in the body. In turn, antioxidants help prevent chronic conditions, like arthritis and atherosclerosis. Basically, antioxidants keep us healthy by protecting cells from damage. Coffee has more antioxidants than green tea and cocoa — studies often cite coffee as the No. 1 dietary source of antioxidants in coffee drinkers.

Did you know that caffeine is one of the main ingredients in over-the-counter painkillers, like Excedrin and Anacin? The consumption of coffee reduces muscle pain. One study found that drinking two cups of coffee after your workout can reduce post-workout soreness by up to 48 percent. When coffee is combined with other pain relievers, 40 percent less of the other medication is needed. To maximize the pain relief, consume caffeine regularly, only drinking extra when you’re in pain.

Caffeine is typically used to help people feel less tired and more awake. Studies have shown that coffee improves mental functioning, including memory, mood, energy levels, and reaction times. In other words, drinking coffee can essentially make you smarter. You’ll also feel more energized because coffee boosts your metabolism as much as 11 percent. Plus, coffee increases fat burning up to 29 percent. A stronger blend, like Ethiopian coffee, will act as a pure stimulant and keep you awake and focused for the day.

You’ve probably heard that coffee is dehydrating, but that’s just a myth. Recent research has shown that moderate coffee consumption (about five cups a day) doesn’t dehydrate those who exercise enough to interfere with their workout. In fact, fitness experts encourage drinking coffee both pre- and post-workout.

Your nervous system is stimulated when caffeine enters your bloodstream. Adrenaline, the fight-or-flight hormone, is released, preparing your body for intense physical exertion. On average, caffeine enhances physical performance by 12 percent. Drinking coffee before your workout will boost your performance, promote weight loss, prevent fatigue, and improve endurance.

Despite the negative myths surrounding coffee consumption, drinking coffee can be extremely beneficial to your health.

Tags: Is Coffee Actually Bad for You, Is Coffee Bad, coffee