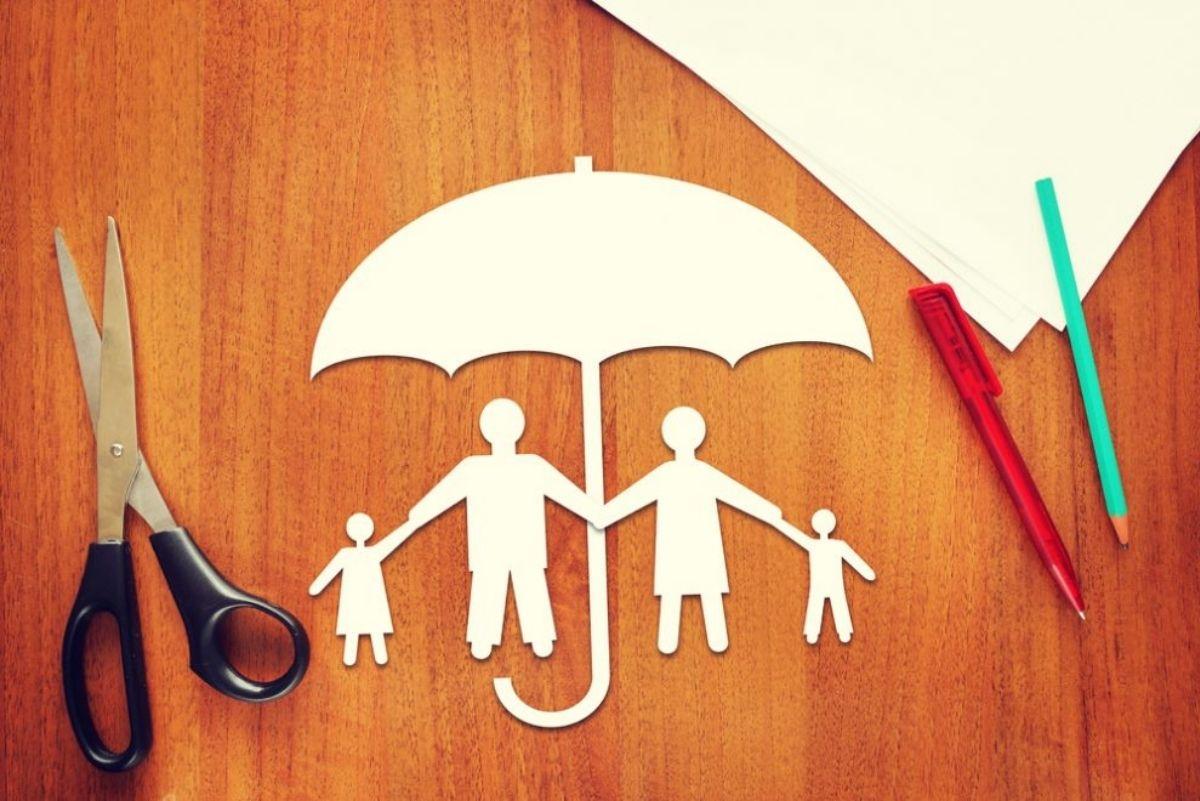 You may be tempted to believe that taking out home insurance will cover all existing or non-existent risks on this planet. Those of you who have taken out optional insurance policies (CASCO, Home Insurance, Civil Liability, Guarantees, etc.) know that "not everything that flies is eaten" and that there are a number of risks that none of the insurance companies risk-taking under the protective wing.

That shouldn't make you think of extreme situations like these "financial mammoths." which are the insurance companies will only profit and trample left and right on small customers who do not have the necessary resources to put their foot in the door when they are "neglected" when there is damage that requires compensation. On the contrary; Lately, insurance companies have started to be more and more customer-oriented, both as a result of the increasingly strict controls performed by ASF, and as a result of the conclusion of more and more insurances through BROKERS ( which I recommend to you, if often the orientation of insurance companies can be "doubtful" is entitled to believe that it often tends to the side of profit and not to the side of customer satisfaction, we can be convinced that a broker will be 100% customer-oriented cases because its damage does not prevent profitability at all).

The exclusions to be considered in the case of home insurance are:

1. Risks caused by war, invasion, armed conflict, rebellion, uprising, terrorism, atomic explosion, radiation, radioactive infestations, secession, revolution, terrorism- Insurance covers risks that are accidental or natural; a number of social risks are also covered - such as vandalism, theft, even civil unrest - but the condition for them to be taken into insurance is that the extent is small, even isolated on the insured property (theft or vandalism affects one property at a time, as opposed to the war that can affect entire cities and countries).

2. Confiscation, expropriation, nationalization, requisition, seizure, destruction by order of the authorities- The ones listed above do not even fall into the category of insurable risks. But because there are still certain clients or potential-insured who believe otherwise, insurance companies have opted to move the above to exclusions; thus avoiding any confusion. As long as the state or state authorities are involved in the process of transferring or destroying property, insurance companies reserve the right to intervene because their purpose is to cover unforeseen situations and in principle unaffected by human intervention;

3. Damage caused by the settlement of the foundation land- we are not talking here about a risk that appears spontaneously or accidentally, but about a design and construction-defect; responsible here is the builder of the house and he should be held accountable;

4. Red dot or areas with imminent landslide risk - if there is a predetermined situation before the conclusion of the insurance contract, then the risk that is declared imminent to happen will be excluded from the insurance; it is logical and healthy for something like this to happen; as an example, no one would insure a car without a valid ITP; its brakes may not work and then it is not possible to secure a good with a very high potential to be destroyed in the near future.

5. Expenditure on building improvements -I buy a house and start breaking down walls, modernizing the kitchen, and changing my parquet, without any damage to the old one. What do you think? Is it normal to ask the insurance company for the related expenses?

6. Damages caused by poor maintenance of insured buildings - "Attention, plaster falls!". I am convinced that the announcement will raise your eyes to the pre-or interwar façade at least once ... Although insurance companies conclude insurance for this type of building as well, the accentuated degradation that makes the building "decompose" is not covered on the insurance policy. Normal and healthy, right?

7. Damage caused by the infiltration of rainwater that is not due to damage to pipes or conduits, dampness, frost- all these appear as a result of construction defects; whether we are dealing with poor insulation or an outdated and unrepaired wall, the above risks can be prevented by small periodic interventions; after all, there is no building that does not degrade over time. If we want to #resist we must #involve. When homeowners are not involved in maintaining their property, why would insurance companies do it?

8. Damage due to heat or smoke from a normal heat source resulting in the smoking, staining, or burning of goods and/or building elements and building finishes -similar to the point above, these can be avoided if the owners pay extra attention to the air conditioning installations with which the building is equipped; not being accidental risks, but which affect in time and little by little, they are not the object of insurances.

9. Intent of the insured - it goes without saying that no insurer covers intentional damages. There have been numerous cases in which companies have "taken the plunge" on CASCO shelves with overvalued cars and total damage done with intent. Does anyone know what this situation is called in legal terms? Exact! Fraud! Beware like D ... of incense if any of this comes to mind. More recently, there are common lists of all insurers that include CNPs, chassis series, and addresses of people who have had "dubious" behavior overtime in their dealings with insurance companies.

10. Fault in increasing the damage -even if the damage was caused through no fault of its own, by intentionally not taking measures to limit the damage - during the insured event - only if this fact results from the acts concluded by the law enforcement bodies (police, fire or other investigative bodies), the company has the right to indemnify only a part of the damage, but may even express his refusal to grant any compensation if the suspicions are complex and may have an intentional effect in causing that damage.

Regardless of the insurance company you choose to take out home insurance, it is absolutely imperative and mandatory to study the insurance conditions to know exactly what to expect in case of damage. It should be noted that certain risks have higher coverage limits that depend from one company to another, but also from one client to another, depending on each person's choices.