Why Superheroes Are Important For Society 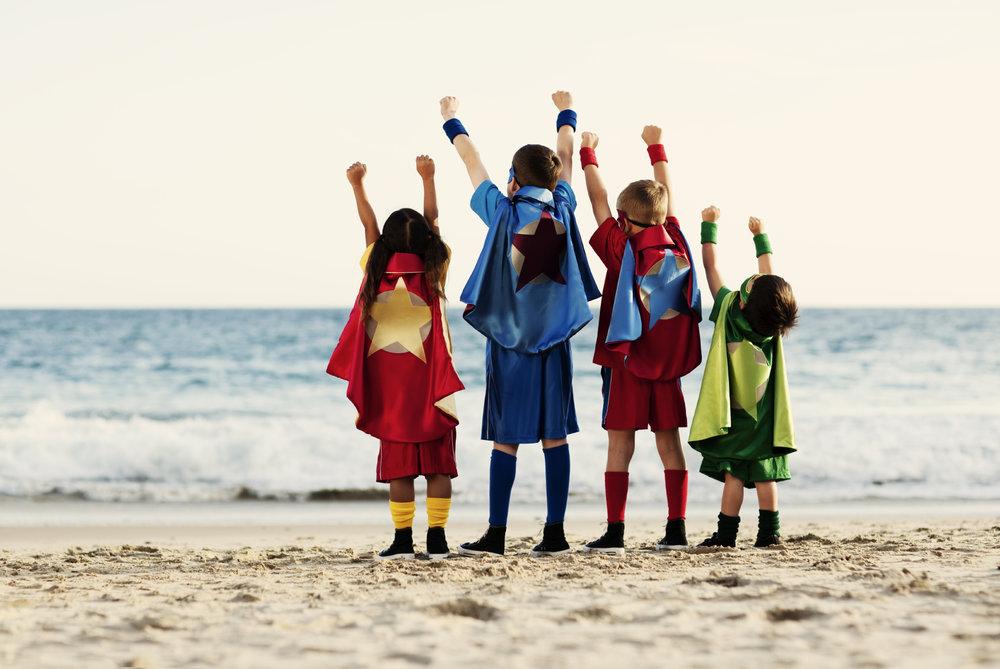 Superhero adventures are a huge part of the pop culture. Someone could say that the first superheroes emerged in the late 1930s in North America, but actually we´ve met that genre since the ancient times because exactly ancient legends gave birth to modern superheroes. For instance, Hercules as the most popular figure from ancient Greek mythology, the son of Zeus, is best known as the strongest of all mortals, looks like a common today superhero, except that hi didn't wear a tight bright outfit. Nowadays Marvel and DC quickly established themselves as leaders in the superhero genre. Since the early 2000s, superhero movies have dramatically increased in popularity. It's an infinite entertainment factory in which the audience is consumer and product. So, for instance, today Marvel is planning movies through 2025.

The classical definition of a superhero: Superhero is a type of heroic stock character, usually possessing supernatural or superhuman powers, who is dedicated to fighting the evil of their universe.

And whether they are called Captain America, Superman or Spider-Man, our kids love them. Every modern child has a favorite hero with supernatural abilities!

And, in fact, Marvel loves our kids either. Today you can easily find in a market any product related to your favorite superhero: kids clothes, cool Marvel t-shirts, toys, videogames, school bags, etc.

Okay, superheroes are amazing, strong, inspiring individuals, who are using their talents to do good for the world. They have dressed in skin-tight superhero costumes of bright colors, with prominent symbols on their chests. But what makes these films so appealing to audiences around the world? Why are superheroes so fascinating to the youngsters?

First of all, superheroes create a great foundation for kids as children tend to identify with them, to reflect the best traits of their idols and trace their steps. This could greatly help them build up their personality traits, develop certain skills and talents and aid them in their overall development.

Superheroes promote well-intentioned messages about standing up for peers and protecting others. Also kids can learn more about a courage, self-sacrifice, self-control, and willpower. Even though children obviously are not mighty, they can feel so as they begin to understand what power feels like through this kind of artificial experience.

In the universe of superheroes, anything is possible. All that dreamed-up play is great exercise and a new experience for the brain and the imagination. Dressing up as a superhero is a form of imaginative or dramatic play in which children use costumes, figurines or other props to imitate the characters they admire.

With the superheroes kids can learn the importance of teamwork when all members of the team to respect each other's abilities and opinions.

Through heroes we can as well learn to turn weaknesses to our advantage and develop strong points that make us unique. Especially in a world that constantly proposes us perfect and unattainable models, we can appreciate and value our chances of winning in a real given situation. In the same time, we cannot say that contemporary characters with super abilities have the same role in teaching morals, compared to the iconic old-school heroes such as Spiderman or Batman.

How Montessori School helps in All-round Development of a Child?