Why should you opt for the MVC Model for the Web Application Development? 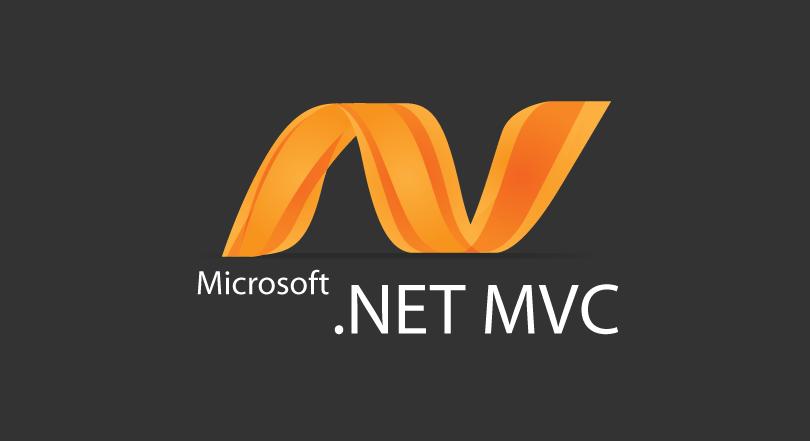 In recent years, several updates and modifications have been observed in the software development industry. However, with the advent of technologies, many changes have been reflected and several frameworks as well as tools have been introduced to boost the development process.

Among them, asp.net MVC web application development is one of the major software architectures, which has shown its immense impact in the development industry. However, MVC stands for Model View Controller architecture. It’s functionalities are leveraged for implementing user interfaces on computers. The major reason to opt for this MVC is it supports all languages.

MVC stands for Model View Controller. It is a famous architectural pattern, which helps to separate an application into three different and major logical components - Model, View, and Controller. Allese components are developed to handle specific attributes of the application development.

How Does the MVC Pattern Works?

In the MVC software development, at the foremost step, the controller receives all the requests for the application and after that in the second stage, it provides instructions to the model for preparing any information which is required by the view. Apart from this, view utilised the data which is prepared by the controller to bring the final output.

This helps in the foremost stage of the development and is considered as a very important data layer to the users. However, this stage redefines the data to the users and application data objects are stored in an efficient way. It is important for the developers to know that the model doesn’t know anything about view and controllers.

However, the modifications will automatically notify the observers. Furthermore, the model can be based on the single object or a structure of objects.

View refers to the visual representation of the Model View Controller. This layer helps to showcase an interface of the actual output to the users. But it is important to know that the view itself will not display or showcase anything. Controller and Model have to instruct the view to display and handle requests.

However, the view is interconnected to its model and also acquires the important presentation for certain queries. Even View helps in the updation of sending appropriate messages.

Controllers are considered as a brain of the entire MVC system. It acts as a link between the user and the system. This part helps to provide input by offering appropriate views to display on the screen. Although the controller has an ability to understand the user output, which helps to understand user output and also allows users to convert it into the appropriate messages, which same passes to the view layer.

In the further blog, let’s know its major benefits of the MVC software based architecture.

By following this path the speed of development boosts up to 3 times the applications developed with other frameworks and different patterns.

With MVC architecture, developers can offer multiple views for a model. In the present scenario, developers prefer to opt for different ways to access the applications and to meet this requirement, MVC is known as a excellent choice for the development. But in this process, the code duplication is limited and it also helps to separate data and business logic from the display.

MVC has a very strong support of Asynchronous technique This framework is integrated with the advanced functionality based Javascript framework. It simply refers that MVC framework can be used with the site specific browsers as well desktop widgets. It helps developers to robust the loading speed.

The major benefit of the MVC model is it highly supports the SEO friendly web pages and web applications development processes. It offers an opportunity to the developers to develop user friendly websites more easily than ever before. It’s architecture is commonly used in test driven web application development.