Why is the Unites States Stock Market Booming? 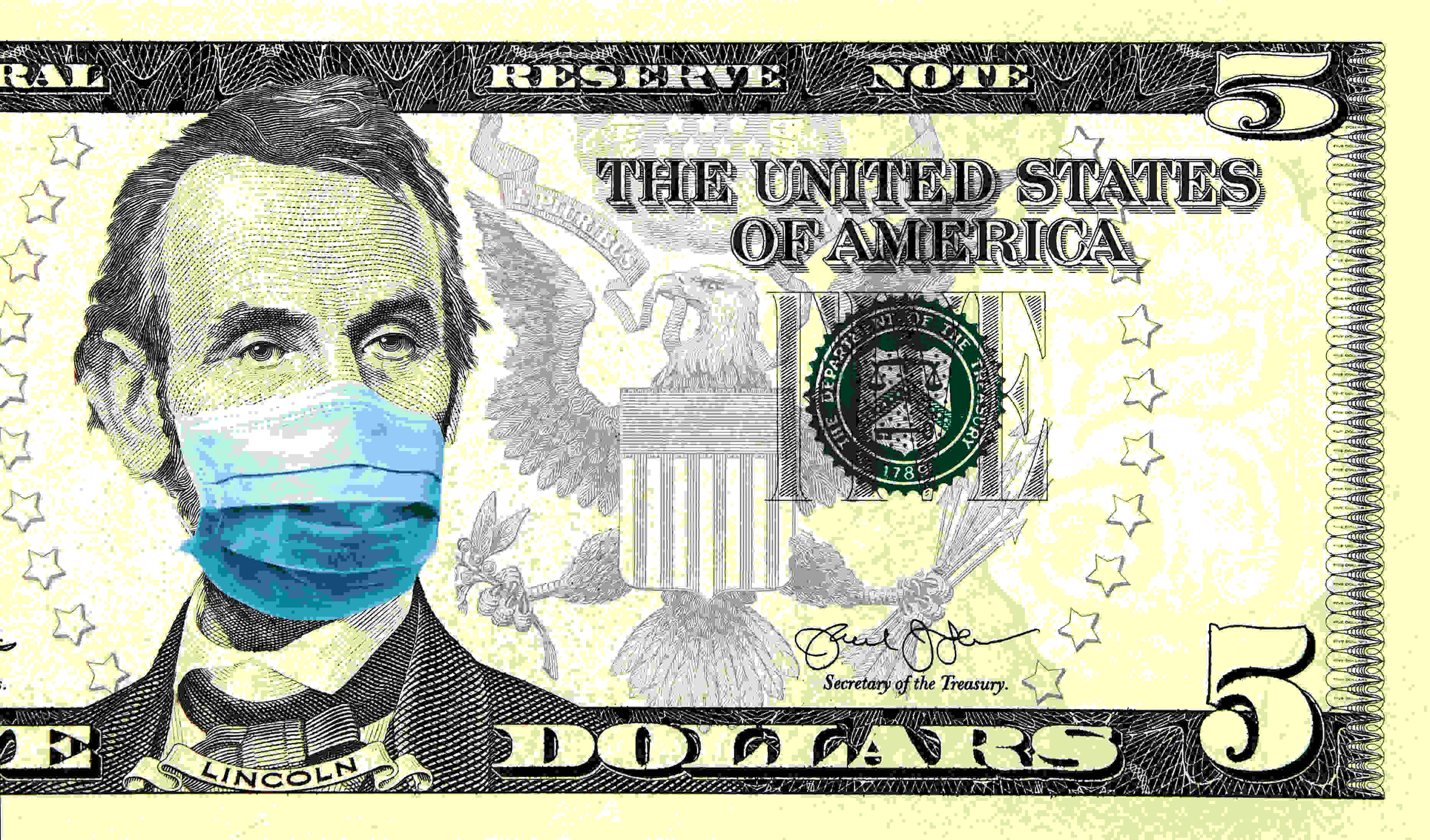 Death and desperation engulf the whole world. Currently, the United States economy struggles while facing a crisis. Such a downfall has not been present since the Great Depression. In seven weeks, since the Covid-19 pandemic began, thirty-six million Americans have filed for unemployment, and each of the last two weeks was about ten times the previous record. But, no matter how surprising it is, the stock market is just doing fine.

Earlier during the Covid-19 crisis, Wall Street experienced huge devastation. Stocks plummeted due to the fears of the pandemic and its negative influence on the world economy. However, in recent weeks the shares market changed its direction, reversing course after hitting rock bottom on March 23.

Investors seem to be considering that worst is over. Well, this consideration might be true, as the daily new COVID-19 cases peaked in many areas and some states have already started to reopen their economies. But it is foolish to assume that crisis will gradually vanish from here. Because, according to the health experts, there is a high possibility of a second wave of the pandemic, as it is uncertain how consumers will behave when facilities are open again.

The stock market is not the economy, but today, it seems very separated from what’s happening at the forefront. U.S stocks skyrocketed during the last session. The Dow Jones Industrial Average, S&P 500, and Nasdaq Composite all ended higher during the Friday session. More than 75% of stocks in the S&P 500 increased. Since the notable March 23 low, all three averages have bounced more than 30%.

Given the economic shock the United States is experiencing, the futures market doesn’t offer a direct explanation for its movement. However, there are three main reasons to describe the sudden relationship between the U.S. stock market and the American economy.

What Drives the Stock Market?

Before we mention the first reason, we need to understand the importance of the stock market. To look adequately into the concept. The market can be a powerful tool for society, as it gives a unique view of the future of companies and economies. That is because the companies’ values come from all expected cash flows, adjusted to the current to account for time and volatility. The stock market is an indicator of firms’ profits and how investors expect them to grow.

The stock market is just one piece of the United States economy and it doesn’t directly account for every business. The consumer discretionary sector faces severe hardship. These sectors include airlines, hotels, restaurants, and others that employed almost ten million Americans. But, technology stocks, which have relatively few employees, have skyrocketed.

Netflix (NASDAQ: NFLX) is one of the biggest winners of the market rebound. The company’s shares increased almost fifty percent from their March lows and are worth $200 billion. Netflix has around 8,500 employees, which means that the video streamer company is worth more than $23 million per employee.

The second reason for the stock market rally is the backstops provided by the government and central banks. Without those fiscal and monetary policies, the economy could be the verge of another Great Depression.

As part of its stimulus measures, the Federal Reserve cut interest rates near zero, which guaranteed to keep interest rates at historic lows until the economy recovers again.

Finally, the last reason is that the stock market is forward-looking. It is the main indicator of the overall economy. Investors predict and make bets on where the economy is going next. To put it shortly, during a bear market or a recession, stocks begin to jump back once a recovery becomes visible, which occurs before it actually starts.