Why Is It Beneficial For Country Like India To Switch To Electric Vehicles ASAP? 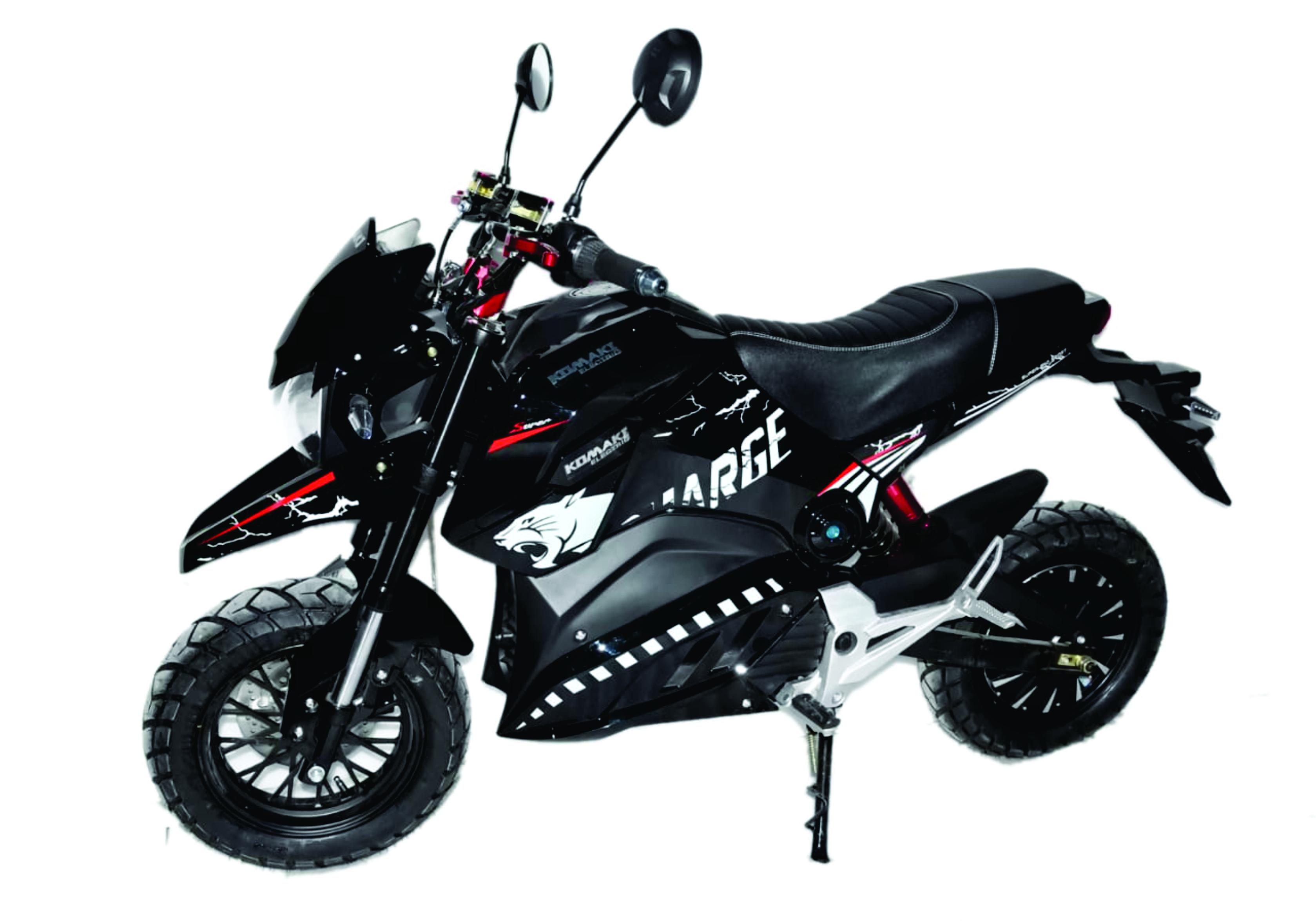 The air quality in India is degrading at an alarming rate. Emission released from the use of vehicles is responsible for poor air quality. And this leads to global warming and climate change. The government is offering various incentives both for the manufacturing and purchasing of e-vehicles. With this encouragement, the demand for an electric-powered bike is increasing. India is aiming to improve the quality of life by adopting this green innovation.

Benefits of electric vehicles in India

According to the World Air Quality report for the year 2020, 22 of the 30 most polluted cities globally are in India. India has the worst air quality and ranks 3rd out of 106 countries, of which Delhi is the world's most polluted city in the world. One of the primary reasons for the pollution being transportation. Transportation is the lifeline for daily commuters. We had been overlooking the fact that it causes more harm to the environment. Hence, the government is taking initiatives to increase the demand for electric vehicles. Adopting the use of the electric vehicle will significantly drop the pollution rate. There is an exemption of road tax and concession on tolls provided to owners of e-vehicles.

The electric vehicle sector is promoting an eco-friendly environment. Conventional vehicles run on fossil fuels. Fossil fuel causes more damage to the air quality by emitting carbon dioxide when burned. This contributes a lot to the greenhouse effect, which causes a change in the climate. Hence, using electric vehicles eliminates this cause. Electric vehicles run on battery; hence it requires electricity. Due to the fluctuating price of petrol, the running cost of the vehicle increases. You could save a lot of expenses when you are using an e-vehicle.

With the rising demand for electric vehicles, a lot of factories are being set up for manufacture. India is attracting a lot of key players in the automobile industry. the government and the private companies are working together to build the factories. To encourage the production of the components in the country. This is resulting in employment opportunities.

Use of the electric vehicles is shifting the demand for fossil fuels. India imports fossil fuel. Hence a lot of government expenditure is used to meet the demand for fossil fuels. This could be reduced significantly with the use of electric vehicles. Then these government saving on fuels becomes an additional disposable income. And could be used to spend on the development of the country. Thereby improving the economic condition.

One way to reduce the degradation of the air quality is to shift the demand to electric vehicles. Powerful electric bike are replacing a lot of regular bikes. This sustainable change has been improving the condition of the environment. A lot of incentives are also provided by the government, both to the manufacturer and consumer. Hence, it is now up to us to embrace this new change.