Where to Find Court-Related Jobs 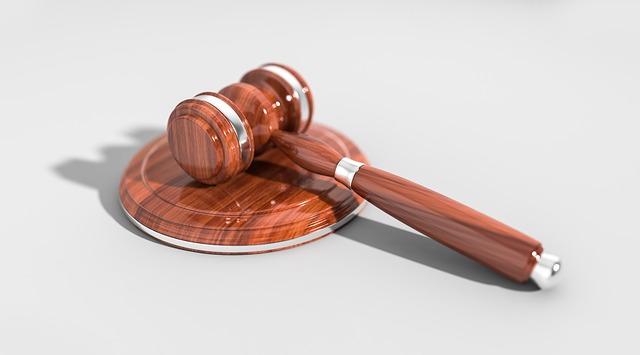 If you’re interested in getting into the legal field, the first thing you need is training. If you want to be a lawyer, that means going to law school. You have a lot of choices because 203 law schools that have been fully accredited by the American Bar Association. If you like the legal system but don’t want to go to law school, that’s OK as well, because you can still be something like a paralegal or court reporter. But at some point after training is done, you’ll have to start looking for jobs. Here’s how to find court-related jobs without losing your mind.

This may sound too simple, but if you’re going to work in a court, you need a courthouse. Every county has a county courthouse, and some jobs will be there. For instance, county courthouses are a great place for prosecuting attorneys and defense attorneys. However, there aren’t always a lot of prosecuting attorney jobs open. For one thing, the district attorney job is usually an elected position. If you don’t want to run for office, you have to get hired by the person who ran for office and won.

For that and other reasons, it’s worth expanding your searches to other types of courthouses. County courthouses are concerned with state matters, but federal courthouse work on a larger scale. There are fewer federal courthouses, so they’re often busier than your county court. You’ll find both federal civil cases and federal criminal cases when you visit such a courthouse.

Most of us know that the highest court in the land is the Supreme Court, but there are also 13 appellate courts right below that. That’s the U.S. Court of Appeals. For instance, the 5th Circuit Court of Appeals covers Texas, Louisiana, and Mississippi, while the 7th Circuit covers Wisconsin, Illinois, and Indiana. There are also 94 federal judicial districts spread out among the aforementioned circuits. Those places have names such the United States District Court for the Northern District of Texas. In case you’re wondering, that particular district has courthouses in cities such as Dallas, Amarillo, and Wichita Falls.

A lot of court work to be found in the New York City area, partly because the metropolitan area simply has so many people. But New York is also home to more than its fair share of financial institutions like banks. Banks have to file a lot of paperwork in court, so it makes sense.

But if New York City life isn’t for you, don’t worry. You have plenty of other options as well. An abundance of banks can be found in numerous places. If you’re searching for court-related work in a warmer climate, then you should head to South Florida. The Brickell Key section of Miami is home to the largest concentration of international banks in the United States.

South Florida has a big need for workers in the legal field. There’s a need for Fort Lauderdale court reporters to work alongside Fort Lauderdale financial attorneys. In addition to great weather, you’ll also find that there’s no state income tax in Florida. That makes Florida a great place for both workers and retirees.

Working in the legal field often means spending a lot of hours in the office, but the jobs generally come with decent pay and benefits. If you find a place with lots of legal jobs, then that makes job-hunting next time that much easier. If you choose to work in Florida, you’ll find that there’s nothing like a weekend escape to the beach after a grueling week in court.