What is the Difference Between Web Design and Web Development? 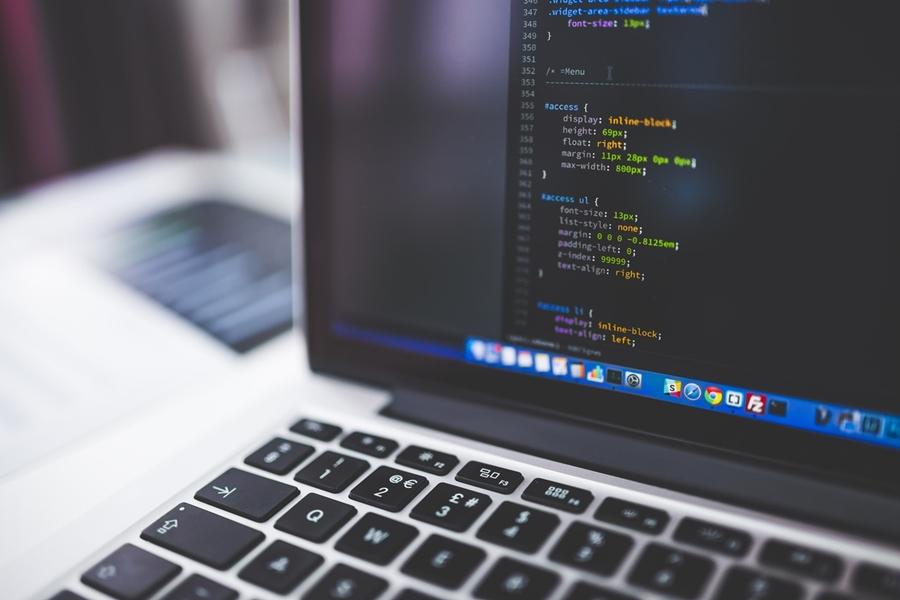 It can get quite confusing when it comes to the difference between web design and web development. There might come a lot of questions in our mind like

The answer here would be NO. They both have separate roles from each other. Let's study in the depth about these two for a clear view.

It is basically the process of planning, conceptualization, and arranging the content which is intended for the internet. You can consider a web designer as someone who transforms an idea or a design or a story and uses a layout to build the user experience forming the whole website. They basically have to transform imagination into a usable design. You can relate a web designer to an architect, just like an architect designs your house similarly the web designer designs a website before the development can be done. The role of a web designer is also difficult as they are expected to provide great user experience and also create a welcoming environment for the user.

The final website is an outcome of the design strategies which are applied at the early stages of the project. The work of a web designer is equivalent to that of a web developer. If the user experience is not up to the mark, the work of a developer would never be appreciated by the customer.

A systematic approach is required for forming websites. You need a focus point to start, then you need to clear the purpose of the website. The initial step is giving a draft or a sketch to your imagination. Once you start building the design, you can move to mock-up sessions and in the end, the final design is formed.

What are the Main Roles of a Web Designer?

The building and maintenance of a website and all behind the scenes which makes a website look great works fast and performs well with great user experience is termed as Web development. Web developers perform all the tasks by using various coding languages. The languages they use is totally dependent on the type of tasks they are performing and the platforms on which the task is performed.

You can refer to a web developer as someone who helps in transforming the ideas into a live website. It is basically the function of the web developer to use the web languages and software tools to develop the functionality and design of a website. There are two types of developers: the front end developers as well as back-end developers. Front-end developers use certain languages like HTML, CSS, and JS. By using these languages a developer can build a full-fledged website. The task includes designing the main layout, inserting the images then forming the interfaces, and much more. The back-end developers are the ones who control the server data and requests. Back-end developer uses languages like PHP, ASP.NET, and SQL, etc. if the website needs the data to be saved, it would definitely require a database connection. The database connections are made by the direct connection from the server itself.

What are the Main Roles of a Web Developer?

The full-stack developers are those who have ample knowledge of both the designers as well as developers. Basically, if you are a full-stack developer, you should be able to build the website from scratch that is the designing work, the front end process, as well as the back-end process and the database, queries as well. If you are a full-stack developer, it doesn’t mean you have to be an expert in all the languages, it is just an efficient way of building a website with all the skills you already possess. Having the basic knowledge of everything is required since the technology is evolving each passing day.

A genuine website design company can offer both website designing and development services. You need to be clear about your requirements. I hope you have a better understanding of the main roles of a web designer as well as a developer. You should always remember they work hand in hand with each other. Both of them play a very vital role in the development of websites. To build an efficient website, the proper functioning of both designer as well as a developer are required.