What Is Identity Management? Security in the Age of Anonymity 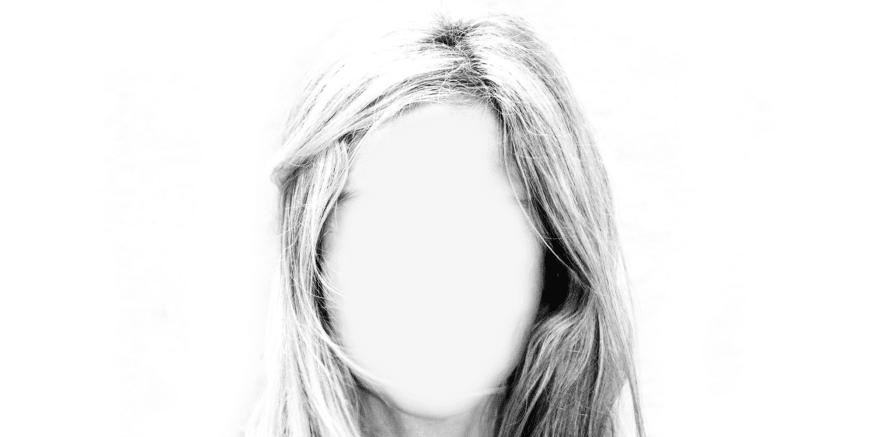 Identity management is the ability of individuals and/or corporations to access the right resources at the right times and for the right reasons. Digital living is becoming the norm and not the exception. A study conducted earlier this year outlined an increase in identity fraud of around eight percent since 2017. Scammers continue to take advantage as an estimated $17 billion in funds was stolen from unsuspecting victims in that same period.

Identity fraud is not a new phenomenon. In fact, its been around for quite some time, but it was much harder to get away with a couple hundred years ago. The digitization of modern living has brought us many conveniences and given the tricksters many more targets at the same time. These days fraudsters can pull elaborate cons simply with an internet connection. Identity management is evolving to meet these new challenges.

The Changing Face of Identity Management

Putting a Face to a Name

The internet ushered in a new way of interacting with services from around the world. While that certainly makes it a lot more convenient and efficient to do business, it also introduced one major problem into the equation: anonymity. Trade is the backbone of any prosperous society. In an online world, how can we tell whether the other person we’re trading with is actually who they say they are?

This is the goal of identity management, to accurately connect a face to a name. Seventeen billion dollars is a big chunk of change. It’s no wonder that a whole host of solutions are emerging to deal with the growing problem. Since most of the issues we face are of a digital nature this falls under the broader category of IT security. Many of the tools available to us today are therefore digital in nature too. Network protocols, digital certificates, and passwords are a few that you’ll probably be familiar with. Cryptography and blockchain are naturally also gaining traction.

Companies and governments today are building tech solutions that allow verification from the comfort of your own home. This is convenient, hassle-free, and cost-effective. Why spend hours in queues with wasted paper when a smartphone will do the trick?

Skills of the New Frontier

The digital impact on our lives is so pronounced that non-profits and companies are popping up to teach us of the dangers and responsibilities we face. Think-tanks like the DQ Institute are dedicated purely to digital intelligence education. Millennials and the next generations are growing up in a connected world. Their challenges are quite different from the rest of us who are getting on in years. Digital identity management plays a key part in navigating the new digital frontier.

If you’ve been in the crypto space for a while, chances are you’ve already had to deal with one of these modern-day verification systems. Most exchanges require them. Some companies seem to be doing a fairly good job ensuring that only you have access to your resources. Others, on the other hand, are a source for public concern.

It seems impossible these days to go a few weeks without hearing of another data leak by a major company. Marriott Hotels was recently sued only two hours after they announced a data breach affecting 500 million of their customers. Couple this with major incidents in 2018 at the likes of technology giants like Google and Facebook and a simple question remains. Who should run identity management systems? Companies are not doing a great job, despite their resources and infrastructure.

Another disturbing example exists in China. In a hugely controversial move, the government is rolling out a creepy social credit system that ranks its citizens based on their behavior. Could this pave the way for new oppressive kinds of censorship? It’s not inconceivable for the government to just flip a switch and you no longer exist (digitally of course). Government systems are usually not bi-directional. Demanding access to the personal details of others while keeping yours a secret is a recipe for corruption and abuse. It’s not all gloom and doom, though. Such systems may very well be beneficial when implemented properly. Take, for example, a case where a natural disaster has happened. Finding your loved ones (who were evacuated) would probably be a much simpler process with digital identity solutions. In most cases, however, the risks just simply outweigh the benefits. Unless of course, we can decentralize the process. Oh, there’s a solution you say?

What Can Blockchain Bring to the Party?

Well, blockchain is introducing a few key qualities that are missing from many of the systems we have today. Namely decentralization, immutability, and public key cryptography amongst others. Cryptography has been around for quite some time. It’s only since Bitcoin arrived on the scene, though, that we’ve capitalized on the potential for secure identity communication via peer to peer networks.

Take a look at Civic, for example, that intends to do away with usernames and passwords altogether. Civic plans to use biometrics (thumbprints and perhaps one day, eye scans) to authenticate users against their blockchain data. That data is immutable or unchangeable. In other words, it can’t be manipulated by hackers or oppressive authorities looking to take advantage of your data.

That’s the theory anyway. Blockchain identity management systems are still in early development. There’s still a lot to prove and we may only get validation when those fraud numbers start to come down in a big way. In the meantime, it pays to educate yourself in the ways of online exchange. Your digital identity depends on it.

This Article from CoinCentral.com was written by RYAN SMITH and re-published here in articlization.com with permission from Outreach Team of Coincentral.com