Vital Things You Should Know About Cashless Health Insurance Policy 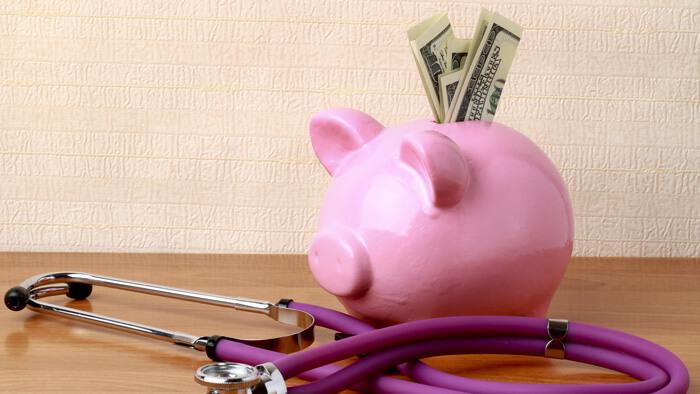 Cashless hospitalization is tailored to prevent these moments of fretting and panic when there is an emergency need for hospitalization, under which all the medical bills are paid directly by the insurance company, provided that the paid amount does not cover the sum assured for this health insurance policy. However, cashless mediclaim policy are applicable for those hospitals which are part of the network of the insurer. Cashless medical insurance is immensely beneficial to users, especially in situations when an ailing patient or his/her family may fail to get necessary funding prior to treatment. Alternatively, if he/she does not know many people in the city, this service will come to the rescue. There are several types of cashless health insurance in India across the following categories:

Basically, there are two ways through which cashless hospitalization can be availed:
A) Planned Hospitalization- When you already know that you will be admitted to hospital in the near future and can choose your desired hospital accordingly.
Here is what you need to do-

B) Emergency Hospitalization- You will be requiring hospitalization immediately in such cases and hence there should be initiation of the cashless mediclaim provision within a period of 24 hours after being admitted.
Things you will need to do-

You should keep in mind that there are a few expenses which do not have coverage in the cashless hospitalization scheme. These include the likes of ambulance charges, visitor/attendant fees, toiletries, expenditure on oxygen masks, nebulizer, diapers and other expenses along with charges for documentation.

The insurance company may choose to reject claims in particular situations, the reasons for which may be the following:
1. You do not have coverage for the illness for which you have got admitted in your policy.
2. You have already exhausted the entire allocation amount in a particular duration.
3. There has been a delay in notifying TPA about the hospitalization of the patient.