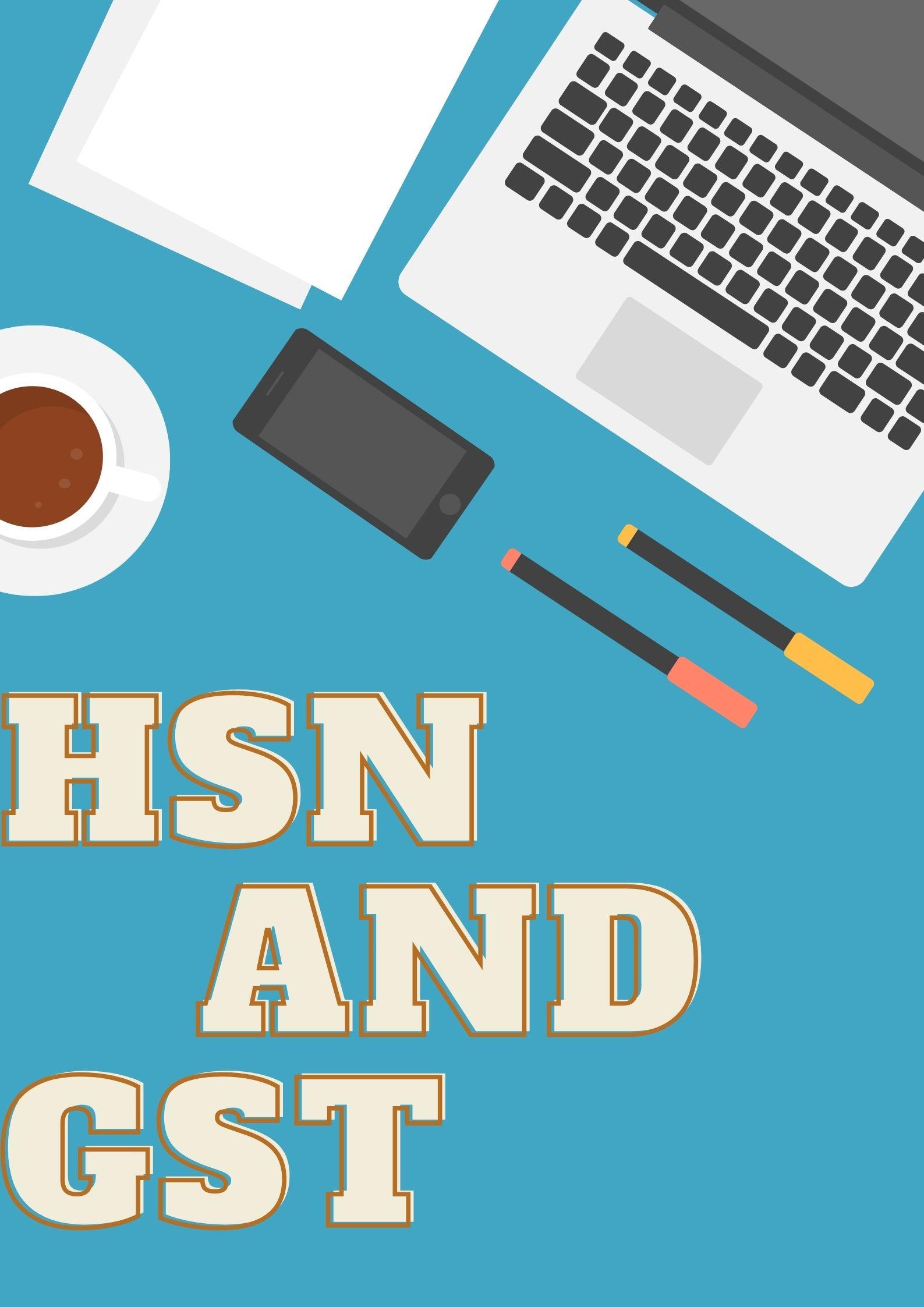 HSN or Harmonized System of Nomenclature was given by the WCO (World Customs Organization) in the year 1988. With 5 revisions implemented worldwide, the HSN code has given more than 6000 goods. All the codes have been made vigilantly in compliance with the laws. It is used worldwide over 150 countries as a multipurpose tool used for all the custom and trade executions. An independent survey says that approx 96% of the trade worldwide is done under WCO And all the countries religiously follow the same. India is also one of the countries which follow revised 2017 HSN codes efficiently.

With globalization and trade transactions being done across borders a seamless system for transactions was required. India had to be on par with other countries to be part of the globalization regime. It was adopted by India to facilitate standardization and acceptance worldwide. Further, it also has helped minimize the cost related to international trade and thus aiming at harmonization in trade and customs practices.

How HSN will help Indian taxpayers

HSN or as the name suggests as Harmonized System of Nomenclature is the exclusive way to bring about smoothness in tax filings. HSN made it eventually possible for taxp[ayers to search the GST rates by simply entering the HSN CODES and obtaining the automatic values for the tax rate applicable to the commodities compliant under GST LAWS. Moreover, HSN has simplified the trade-related procedures by eliminating the gaps and maintain balance. Thus by mentioning the correct HSN CODES and obtaining the exact values in CATSBILL to obtain the GST compliant bills automatically.

The structure of the HSN code explained

Each HSN module has 99 chapters included in it.

Further, There are 5224 subheadings under these headings.

A regional tariff is a tariff respective to the particular region.

National tariff can be changed by the customs authority only.

WCO declares the fact that the first six digits cannot be altered in any case, but one can alter the last four digits which give insight on Regional tariff and National tariff. Such changes can be done by the customs authority only.

To conclude HSN has eventually helped the government to implement GST RETURNS seamlessly across the country and thus adopted to bring about harmonization among trade and customs.moreover it brings about uniformity and transparency. Any GST invoice throughout the country, irrespective of the state, issued for a particular product, it will have the same HSN number throughout. Such a logical classification makes an organized taxation system.