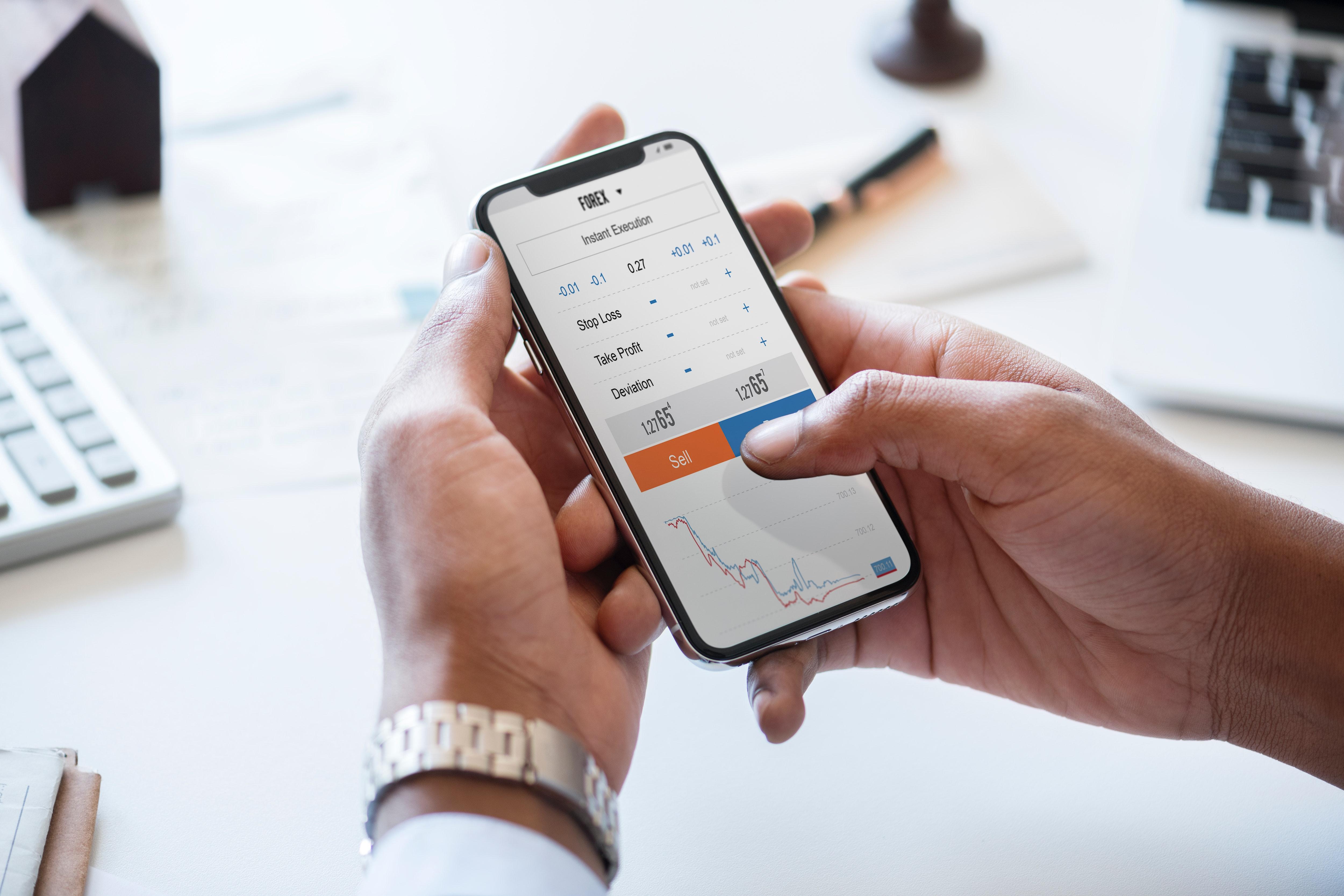 The calendar year 2017 proved to be a phenomenal year for the Indian equity markets. The country’s benchmark indices - BSE SENSEX and NIFTY 50 rose by 29.58% and 30.28% respectively, on the back of strong reforms implemented by the government and positive market trends. 2018 started on a similar note but owing to the hike in interest rates by the Federal Reserve, markets across the world found themselves in heavy turbulence and uncertainty.

Indian markets were not immune to this and therefore, many popular shares fell considerably and entered the correction territory. This fall in value prompted many investors to accumulate fundamentally strong stocks at highly attractive buys. In this article, we have mentioned some of the top stocks to pick from a long-term perspective.

Reliance Industries Limited is one of the largest conglomerates in India. It is primarily engaged in petrochemicals, refining & marketing, oil & gas, retail, and telecommunications sectors. While the company has firmly held its grip on the first three segments, it quickly forayed into the other two and made a name for itself. For the year ended on March 31, 2018, Reliance Industries registered an increase of 30.5% in its turnover and a 20.6% increase in net profit, driven by hyper-growth in retail and Jio, and a strong volume growth in petrochemicals segment.

In fact, consumer businesses such as Jio contributed 13% to the company’s earnings for the previous fiscal. Reliance is further going to capitalise on these segments and this, coupled with its already strengthened position in petrochemicals, oil and gas segments, is likely to boost the revenues of the company. Click here for more reliance stock price in Indian market.

Tata Motors, part of the famed Tata Group, is an Indian multinational automotive company that manufactures trucks, passenger cars, buses, and military vehicles. The company has a strong presence in the international markets with more than 8 million Tata vehicles running on the road globally. With a greener future in mind, Tata Motors is also working on electric and hybrid vehicle solutions.

In fact, it recently signed a Memorandum of Understanding with the Government of Maharashtra to deploy 1,000 electric vehicles across the state. This comes in after the company delivered 25 Tata Starbus Hybrid Electric Buses to MMRDA. Needless to mention, the company is placed very well to benefit from the incoming changes and reforms in the automotive sector.

HDFC Bank Limited is one of the most famous banking and financial services company in India. The company is fundamentally strong and has strong management. Considering the performance of its stock, the scrip has been rising steadily since 2008 and has moved on to deliver splendid returns. Since the start of 2017, the stock has almost doubled and is well on the path to rise further. The stock shed a little over 5% at the start of 2018, thus bringing its value down to attractive levels.

Its gross count of Non-Performing Assets is 1.30% while its CASA (Current Accounts and Savings Account ratio) is 43.5%. Its balance sheet also grew to Rs.1,063,934 crore from Rs.863,840 crore over the course of the last financial year. A rise of 21.7% was also seen in net interest income and other income. The company has also been quite consistent with dividends.

Larsen & Toubro is one of the largest companies in the infrastructure segment. In terms of sales turnover and profits, it stands at Rs.74,462 crore and Rs.5,387.30 crore respectively for the year ended on March 31, 2018. Trailing behind L&T is Adani Ports. The company’s operations are concentrated in construction, hydrocarbon engineering, heavy engineering, power, and metro rail.

Being the largest engineering and construction firm, it has an important role to play in improving the infrastructure space in the country. It has landed important projects in the space and we can expect the same trend to continue in the future as well.

HCL Technologies is one of the leading companies in the computer - software segment. Its revenues were up by 8.2% Y-o-Y to Rs.50,570 crore and its net income was up by 3.8% Y-o-Y to Rs.8,780 crore. The stock price has risen gradually since late 2016 and with the exception of a couple of dips, the scrip has delivered good returns in the long run. The stock has been in correction territory since April 2018 which makes it an attractive time to buy this particular scrip. Furthermore, among the leading players in the sector, it is least likely to be affected by the ongoing visa regulations in the United States. The company forecasts a strong growth for the future and investing in this stock can deliver good returns in the long run.

Sun Pharma is one of the oldest pharmaceutical companies in India with a strong presence in the international markets. The company primarily manufactures and sells pharmaceutical formulations and active pharmaceutical ingredients. It serves the therapeutic areas of diabetology, cardiology, psychiatry, neurology, and gastroenterology.

Over the years, the company has undertaken various joint ventures and acquisitions to solidify its position in domestic and international markets. It has several products in its pipeline and has submitted more than 100 Abbreviated New Drug Applications (ANDAs) for approval in the United States. Even though the pharmaceutical sector as a whole has been struggling, Sun Pharma is fundamentally strong and placed well to overcome these rocky times. Its share price has dipped considerably in 2018, making it a suitable buy at present levels.

ITC Limited is a leading name in the fast moving consumer goods (FMCG) sector. It has a near monopoly on cigarettes in the Indian market, thus ensuring a consistent performance by the company. Its revenues are dependent primarily on tobacco sales although, the company has diversified its portfolio by venturing into hotels, paperboards, IT, FMCG, and agri business.

As the company boosts its operations in the future, we can expect an improvement in its revenues. At present levels (around Rs.270), it serves as a good stock to have in a diversified portfolio.

It is important to remember that there is no sure shot recipe for success in the stock markets. Investing in stocks is risky owing to their volatile nature and as such, you must exercise extreme caution and undertake a thorough research on the company before investing.

The most effective method to Get Matched With a Compassionate Careg...