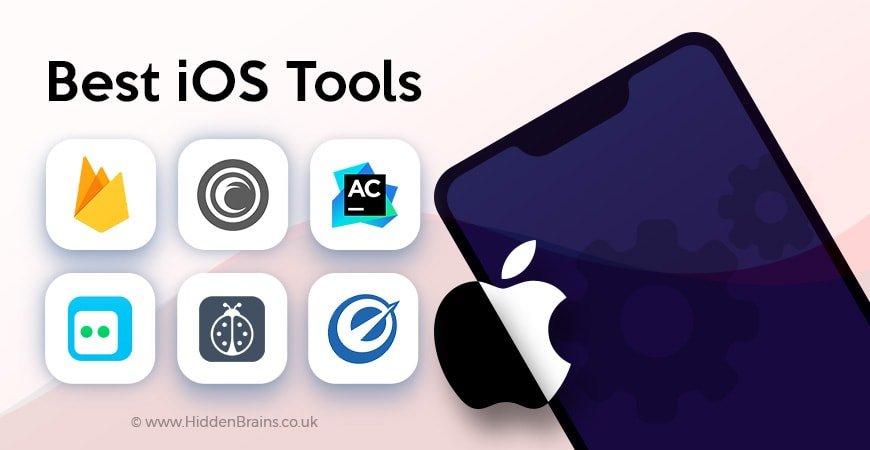 iOS is the predominant operating system of the tech industry. Apple developers constantly launch innovative trends in iOS apps to increase customer experience. As per the statista reports, there are almost 1.84 million apps available for iOS. However, the demand for iOS-based mobile applications has increased at a high range.

To launch your iOS-based app for the users with innovative market-based trends, you should know about the iOS development tools or partner with the iPhone app development company.

XCode is an official integrated development environment. It helps to develop the best mobile applications for several platforms such as Apple TV, iPhone, Mac, iPad, and Apple Watch. This is known as the most powerful coding platform in the industry. However, the XCode iPhone development tool is considered the mainstream iOS app development tool.

This iOS development tool supports all platforms of Apple. It is imperative that every iOS developer should know about Jazzy as it offers several advantages such as documented files and source code can also be used with this iOS tool. However, it helps to understand the purpose of writing the app’s code. For Swift developers, it turns as a boon as it offers easy documentation for Swift based projects.

Code Runner offers plenty of features to the developers to build iOS based apps. It is lightweight and reliable. Furthermore, this tool is easy to use and offers advanced programming editor to the developers. However, code runner iOS app development tool is known as a powerful tool as it offers.

It is developed by JetBrains. This tool is popular as smart and reliable. It helps in the routine task of the developers and also reduces the coding efforts. It offers several features such as intelligent code assistance, code Code Analysis, and Refactorings & and code generation. The first public preview version of AppCode became available in April 2011.

RxSwift is the most popular iOS development tool, which helps to build dynamic apps easily. It helps to design patterns simply and easily. Apart from this, to boost the iOS app development process RxSwift tool offers extensive features such as Map, Subjects, Marble Diagrams, and FlatMap.

Mockingbird is known as an easy to use iOS development tool. It is a powerful tool and helps in the early stages of the development process. This tool is based on a web-based prototyping tool. Developers are enabled to edit.