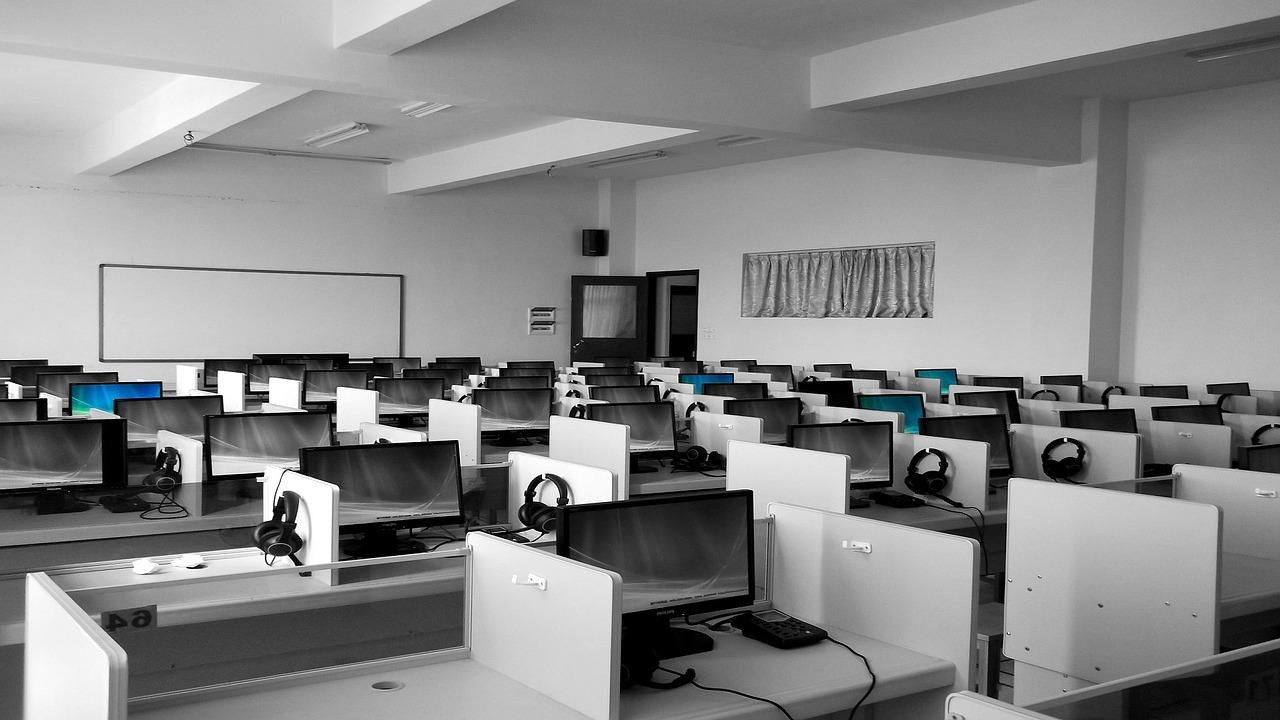 If you own a car, then you presumably hate the term “depreciation.” Your car constantly loses its value as you drive off the lot and that means you won't get close to what you initially paid for the car when you try to sell it. Property investors and businesses that buy, own, and operate fixed assets, on the other hand, turn to the brighter side of depreciation. In fact, most businesses love the impact of accelerated depreciation.

What Can Be Depreciated
Fixed assets, also called "plants", are long-term pieces of property that a business owns and uses in the production of its income. Buildings, machinery, equipment, furniture, and vehicles are great examples of fixed assets. Intangible long-term assets such as patents, copyrights, and trademarks can also be categorized as fixed assets though they are subject to amortization rather than depreciation.

Since they provide long-term income, these business assets aren't expected to be consumed or converted into cash any sooner. Business property owners, however, list their fixed assets as business expenses and they are expensed differently than other items. Companies use depreciation to spread the costs of fixed assets over several years rather than having a large expense in the first year.

1. Start-up Deductions | for Financial Accounting Purposes
Accelerated Depreciation helps lower the company’s expenses during its start-up years by decreasing the value of the company's total assets on its balance sheet earlier in the life of those assets. The faster you can write off your assets, the earlier you can claim the tax deductions for these expenses.

For example, the $40,000 you spent on your delivery truck gradually leaves the company as the vehicle ages and wears down over its useful life of 10 years. With straight-line depreciation method (not accelerated) you'll get $4,000 depreciation expense every year and since the cost of the asset is spread out equally over its useful life, it'll take 10 years before you get the full benefit. But If you were using either of the two accelerated depreciation methods, you expense far more of the property's cost in the first few years and expense less cost in the later years.

By increasing the deductions taken during the first few years of business, you'll have more money reinvested toward marketing, company development, expansion and additional machinery purchases which raise the chances of succeeding in its market. In addition, companies use accelerated depreciation methods when they have assets they expect to be more productive in the earlier years.

2. Tax Deferral | for Tax Purposes
If you own a business and you have large tax burdens, then anything that shields your income from taxes is always good news. Accelerated depreciation allows you to defer corporate income taxes by reducing the taxes owed sooner rather than later. The bigger the depreciation expense, the lower the taxable income.

3. Debt Reduction
By reducing the taxes owed sooner, you can minimize the business loans your company must take out to finance operations. You’re less likely to borrow and pay interest on in the earlier years of the firm.

Just take note that no matter which accelerated depreciation method you use, the total amount of depreciation expense over time will be the same. That being the case, the company will have increased taxable income in the future years.

4 Instances When Accelerated Depreciation Isn't Likely Used
As much as most companies prefer depreciating their assets faster, some would rather not use it for these reasons:

Author Bio: Sophie Harris is a resident writer for Depreciator, an Australian-based business specializing in Tax Depreciation Schedules. Being an enthusiast of pursuing financial security herself, she writes and shares self-help articles focused on personal finance, tax planning, and property investing.