South Korean ICO Ban May Be Lifted in November 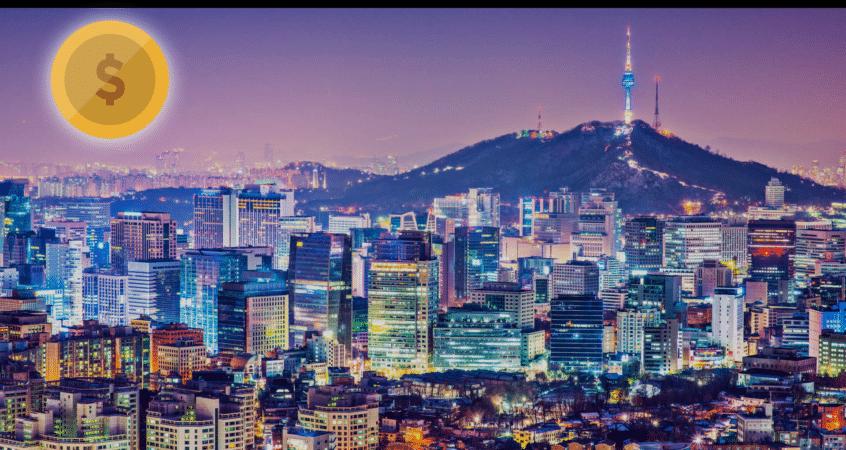 Seoul, South Korea. This morning at the 2018 Korea Blockchain Expo, Representative Hye Hoon Lee, hinted at the South Korean government changing its stance on ICOs. Mrs. Lee is the nominee for Chairwoman of the National Assembly Special Committee for the 4th Industrial Revolution. The special committee was formed to pay attention to AI, big data, cloud computing, IoT, and other emerging technologies that are central to Korea becoming more competitive at the national level. She mentioned that the government is presently reviewing ICOs taking place abroad before making a final decision on South Korean ICO guidelines. According to her presentation, the government ICO study will conclude shortly and the government will most likely reverse its ban on ICOs in November. The three-term female lawmaker and former chairwoman of minor opposition Bareun Party, Mrs. Lee, mentioned that there were issues with members of the public investing money in ICOs, and cryptocurrencies in general, without fully understanding what they are. She said that the lack of investor protection needed to be addressed and that the committee would, with the help of more knowledgeable leaders in industry and academic research, work with the government to develop guidelines that would regulate ICOs more like regular private businesses raising funds publicly.

She also stressed the need to punish violators. During the presentation, she lauded the efforts of the US SEC. This may have caused other presenters, like Simon Kim, the CEO of Hashed, a successful Korean cryptocurrency fund, to express concern about the government introducing very detailed or innovation-stifling regulations. Mr. Kim seemed to make an appeal for light-touch, innovative guidelines that would push Korea to the forefront of cryptocurrency test markets. Other speakers indicated that any government guidelines on ICOs would be beneficial for the South Korean economy.

This Article from CoinCentral.com was written by MUNAIR SIMPSON and re-published here in articlization.com with permission from Outreach Team of Coincentral.com