Smoking weed during pregnancy: What You Need To Know? 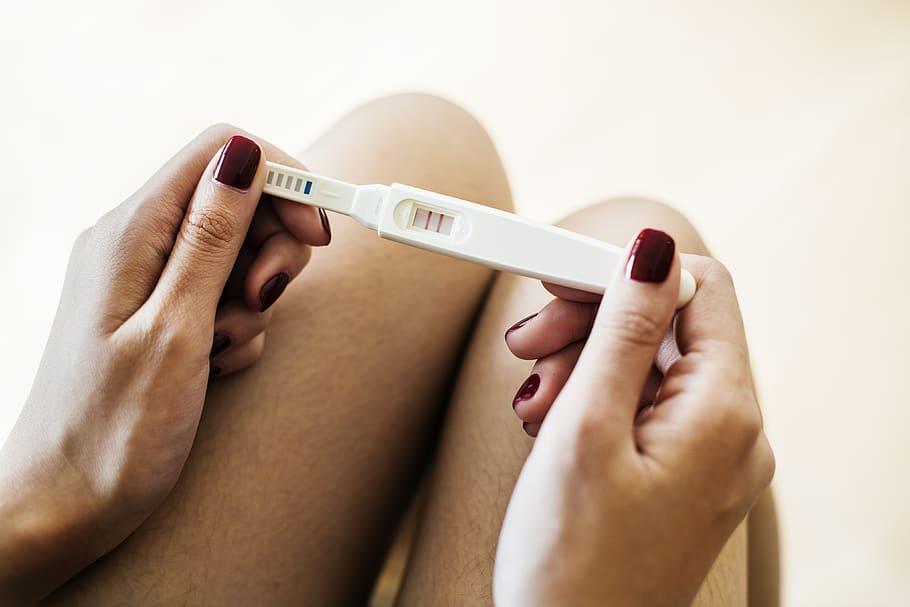 Medical cannabis is known for treating various medical conditions such as Alzheimer’s Disease, loss of appetite, cancer, Crohn’s Disease, eating disorders, glaucoma, to name just a few. At the present, 33 states and the District of Columbia has legalized medical marijuana. More states will follow suit in the coming years.

While it has been proven to help patients get relief from their medical conditions, it still remains to be seen whether smoking weed can be effective with treating pregnancy-related pain. According to the Center for Disease Control, 16.2% of pregnant women aged 18 to 44 use cannabis daily. Also, studies also reveal that between 2009 and 2016, cannabis use among pregnant females nearly doubled.

Pregnant women will surely be searching the Internet for a “dispensaries near me” with some questions about cannabis use. If you are a pregnant woman considering cannabis use, here are some information you need to know.

Another misconception is that while smoking weed is dangerous, other forms of drugs such as edibles will not harm the fetus. According to the Centers for Disease Control, any form of marijuana can affect a fetus’s growth and development.

Are there side effects?

Using cannabis during pregnancy can have a lot of side effects on the fetus:

Cannabis use during pregnancy is known to cause cannabinoid placental crossing and accumulation in the fetal brain. This can cause interference in the neurodevelopment and endocannabinoid system. During the postnatal period, it can result to secretion in breast milk for extended periods after last use.

Nausea is the most common symptom of pregnancy. Doctors often prescribe medical cannabis to treat chemotherapy-related nausea. As reported by the National Institute on Drug Abuse, some women use marijuana in their battle against nausea. However, there is no research proving the safety and effectiveness of such practice.

Nausea is a common symptom during the early stages of pregnancy, when the drug is more likely to affect the developing fetus. It is highly recommended that you first consult a doctor about safe ways of reducing nausea and vomiting during pregnancy.

Overall, the CDC, NIDA, and American College of Obstetricians and Gynecologists do not recommend marijuana use during pregnancy. If you are using marijuana when pregnant and find it difficult to quit, it is best to consult your doctor or seek professional assistance.

How to Apply for Home Renovation Loans with Bad Credit?

Five Reasons Why You Should Have Regular Maintenance Of Your Lawn

Choose The Right Treadmill For You