Reasons Why Payday Loans Are Not so Bad After All 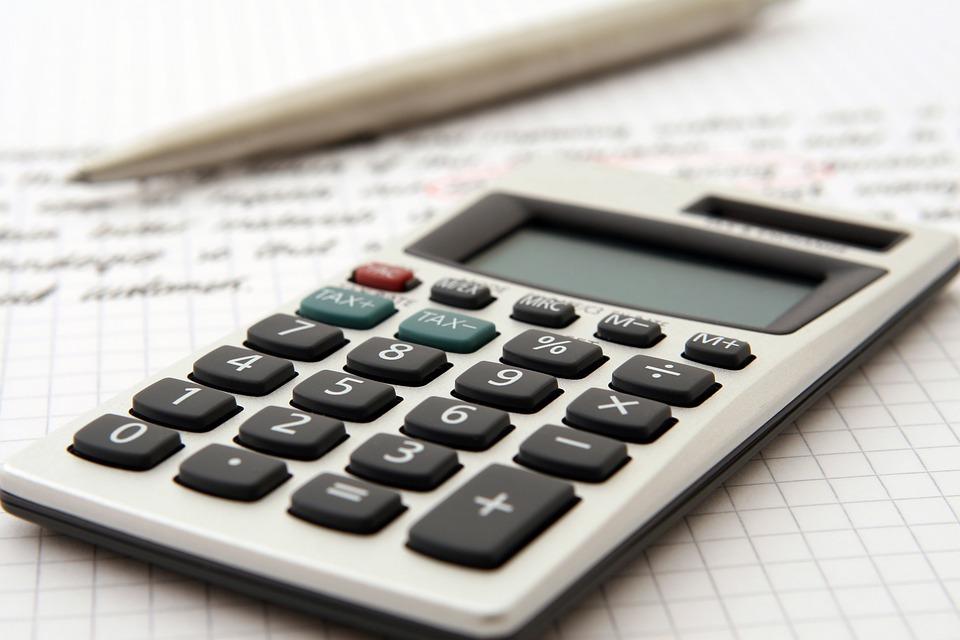 Many people try to avoid payday loans and some may also apply to this kind of loan because of two words: fast cash. A payday loan compared to other loans can be approved within a matter of hours and typically no credit checks are made. Payday loans may have their own disadvantages and advantages for different borrowers. In this article, we are going to give you some handful information that can bring into question whether short-term loans are really that noxious as they are thought to be.

There was a survey conducted by Harris Interactive on behalf of the Community Financial Services Association of America, in which they ask 1,004 people who had recently taken out a payday loan about their experiences with lenders and their thoughts on payday loans in general. The study depicted a different picture of both payday lenders and payday loan users from the usually perceived image from the ones who oppose quick cash lending.

The survey has found out that almost 98% were satisfied with their payday lending experience. Why? 97% answered that their payday lender has clearly explained to them the basic terms and conditions of this type of loan. Another is that payday loan users are actually smarter because 89% did the math to find out the total cost before applying for the loan. The good thing about borrowers is that 93% of them carefully contemplates the risk and benefits of the loan before they take it out. It actually depends on the lender and importantly the borrower, 4 out of 5 completely understood how much their loan would cost and how long it would take to repay.

Among the respondents, 95% of them prefer to keep payday loans vital in living. They responded that it’s the value of having the option and choice to take out a payday loan and they understand that the freedom they have to do so. The result actually echoes a similar situation in the state of Missouri. The state is one of the largest payday loan markets in the nation. Opposition groups did their efforts for the lengthy and widespread campaign leading up to the 2012 vote, but still, voters chose not to ban short-term loans.

This kind of marketplace is highly competitive because of a great increase in a number of borrowers who are turning to web-based technologies for the convenience and paperless transactions. More people prefer to get the loan from the comfort of their own home. This resulted for making regulatory framework more difficult. So if prohibitions are enacted by some states, the web allows borrowers to search for financing from out-of-state lenders.

The future of this small-dollar lending marketplace doesn’t end at the world wide web. A well-known demand for payday loan products has aimed to reach nearly every possible device and medium. Whether that’s from smartphones to web, to debit cards, borrowers are always looking for more convenient ways to get quick cash.

The CFSA found out very interesting facts about payday loan users. They found out that one of the most important issues measured in the survey was consumer financial education. In addition to why borrowers have the desire to keep payday loans products available to them is that 85% respondents understand the importance of considering all the costs and benefits of their loan and the time it would take to repay before they make any commitments. Also, borrowers are satisfied with their lender and 87% believe that payday loans can help them bridge a gap in their finances. In addition to this, 95% of borrowers say that it should be their choice whether or not to use payday lending, and it should not be the government’s choice. At the same time, 94% say that they should have the ability to make their own financial decisions without the government’s interference.