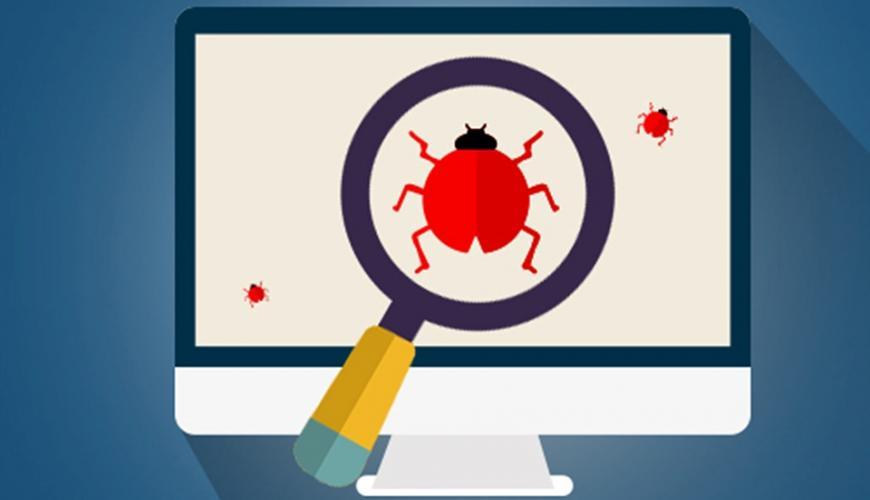 In the present era, entities are entirely dependent on the software to streamline their working process. There is a high demand for Software in the market.

However, it offers several benefits to the entities including efficient processing across the organization, enhances real-time visibility, and saves time and cost both.

The high usage of software in the market has increased the demand for software testing and quality assurance services. In order to satisfy customers and deliver long run software with high functionalities is the main aim of software development companies.

Mostly software developers, only focus to integrate advanced features with modern UI/UX, which helps them to meet with the modern market standards. Meanwhile, they skip the most essential step and that is software testing from the process.

In this blog, we will focus on the most essential part of the Software development process that is software testing. Apart from this, let’s know the major different types of software testing including functional, non-functional, and Reliability Testing which assures robust software performance.

How Does the Software testing process help in the development process?

Software testing is the end process of development. Experts considered this as the most crucial and imperative process. This process helps to identify the errors or bugs in the software.

Software developers are enabled to identify the issue in the development from the beginning of the process. It turns the software error-free and if there is any issue it can be sorted out at the time.

Apart from this, with the testing process, developers can deliver the software which is based on error and bug-free. This process also helps to improve the quality of the product, and developers get more confident about their product services.

In the software testing development process, developers not only fix the errors or bugs. It is the rechecking process of software, and developers can come across the improvement of the functionalities.

Let’s know about the different types of Software testing process, which helps you to deliver high-performance software.

The functional testing assures that the functionality of the software is proper and they are working in an accurate manner. It focuses on manual and automation.

Functional testing is a combination of several types of testing including unit testing, integration testing, system testing, regression testing, and UAT (User Acceptance Testing). It helps to test the functionalities properly and stepwise which assures the testing process effectively.

Unit testing helps developers to test the coding process effectively. It assures there are no bugs at the coding level. If fixes all the coding issues properly.

This step helps developers to recheck the integration process. It helps to check the interconnections between different functionalities and component interfaces.

In this process, developers test the supported hardware and software with other components. It helps to notify the encryption system also. Interface Testing process helps to handle network failures between a Web site and application server.

In this, software developers have to test the system and its features. They recheck it as an end-user. Without any hurdle, the functionality can be used.

It is considered as a crucial step of the testing as in this developers notice the behavior of the software with other components.

This step ensures the software is accurate for the end-users in terms of functionalities and performance.

Apart from functional testing, developers test other attributes of the software. It includes -

In this procedure, developers are able to deliver fault-free and reliable software. If there are failures they can be sorted in this process.

Developers assure that they have integrated all the advanced security techniques and modern features into the software.

What is Modular kitchens