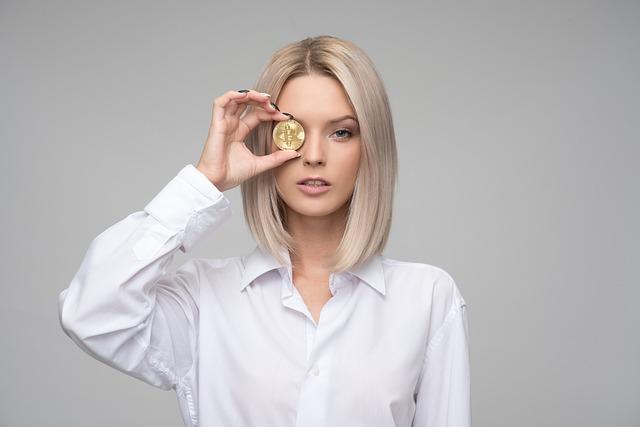 Since cryptocurrencies became popular in 2017, it has caught the attention of both regulators and investors. In 2017, Bitcoin was able to reach $20,000 thinking that it started at $1,000 at the start of that year.

Last November, he said that a drop in cryptocurrency assets wouldn’t have any destabilizing effect on an economy. He said that “in the long, cryptocurrencies and things of that nature could matter”. However, despite addressing the dangers brought by cryptocurrencies to investors, he said in November that blockchain technology “may have significant applications in the wholesale payments part of the economy”.

Recently, he has raised his concerns regarding the dangers of cryptocurrencies. He mentioned that it poses risks to investors. He told Congress that “relatively unsophisticated investors see the asset go up in price, and they think: ‘This is great; I’ll buy this’. In fact, there is no promise of that”.

He also insisted that the crypto space is dangerous mainly because of the absence of consumer protection. Hacking and scams are among the most common problems that investors encounter whenever they invest in cryptos. The Fed chairman said that “There are investor and consumer protection issues as well”. He even went on and said that cryptocurrencies are not real currencies because they have no intrinsic value.

Powell has a point if he is concerned about the possibilities that an investor could actually lose money investing in cryptocurrencies. The good news though is that these issues are slowly getting addressed. Regulators are taking a closer look at the entire industry. And though there is still no unified approach how to regulate the crypto industry, things are slowly developing in favor of crypto investors.

US Securities and Exchange Commission have classified Bitcoin and Ethereum not as securities. However, other cryptocurrencies’ classification is still unknown. And this is a tricky situation. You have the likes of Ripple that is even dealing with lawsuits claiming that it is a security.

Countries like Japan are also leading the way towards crypto regulations. Japan has made it strict for cryptocurrency exchanges to operate in the country following the hacking incidents. As for South Korea, regulators are already planning to loosen up their crypto regulations in order to cooperate with the G20 directive.

Some Are Bullish on Bitcoin

Though the head of the Federal Reserve is concerned regarding the risks posed by Bitcoin and other cryptocurrencies, there are those that are quite optimistic regarding the cryptocurrency. Tom Lee of Fundstrat believes that Bitcoin can reach $22,000 this year surpassing its all-time high.