Is taking the flu shot that important? 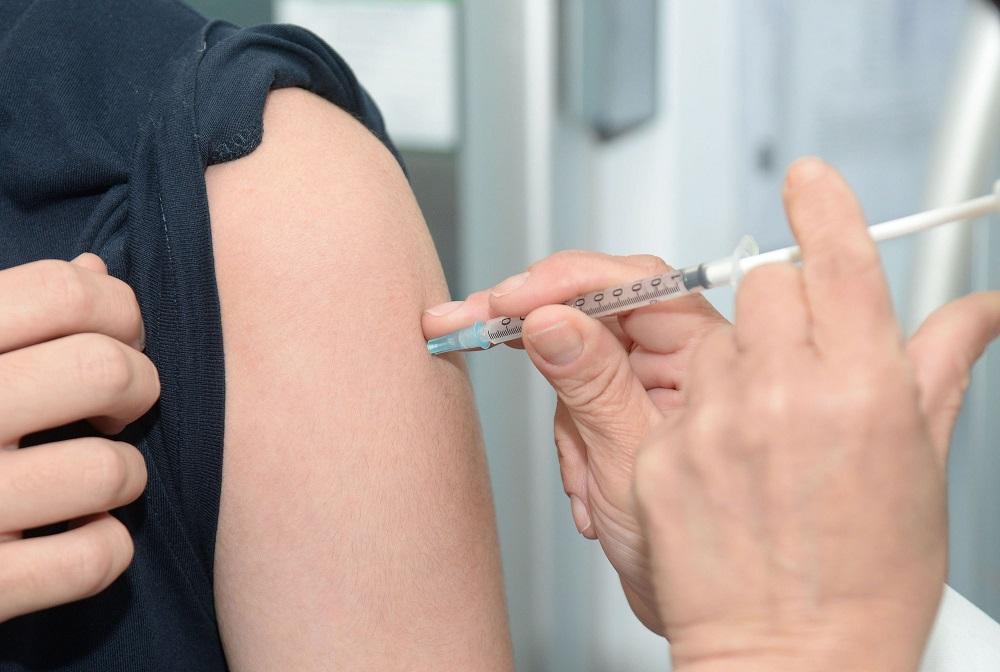 We will address that question later on (for those who still doubt the importance of a flu shot) but first, let’s take a look at some statistics. According to the World Health Organization, influenza kills about 444.000 to 553,000 every year. Roughly 40,000 flu cases that have been confirmed by laboratory tests have been reported by FluWatch sentinel sites alone in Canada. There are treatments available to manage the flu, but the flu can cost you about 10 days of being in the hospital. Findings from a network of hospitals in Canada from 2010 to 2012 revealed that patients admitted for flu stayed an average of 10.8 days. Roughly one out of ten of them spent almost 10 days in the intensive care unit due to complications caused by the flu. What this means is that the flu could add about ten days to your sick leave.

What causes the flu?

When is the flu season and when is the best time to get a flu shot?

Influenza thrives in the cold. In Canada, the flu season is usually the coldest times of the year which is usually the late fall (towards November) all through winter to the early spring (around March/April). The flu vaccine (or any vaccine for that matter) does not work if you have the flu already. It takes about two weeks for the protective effects of the vaccine to really kick in so it is recommended to get the vaccine at least two weeks before the flu season. The best time is as soon as the vaccine comes out. Anytime between September and October is a good time. It can be given as an injection or a nasal spray. You can get it at a public health unit or a participating pharmacy store.

Who needs flu shots the most?

The truth is everyone needs the flu shot because we are all at risk of getting the flu. However, some people needing special attention are babies and infants under 5 years, the elderly, pregnant people, and people with some disease conditions like heart disease and respiratory problems. This is because they are either more at risk of getting the flu, or the flu has more devastating effects on these people.

Symptoms of the flu

Some symptoms of the flu include general body pain, fatigue, and fever which starts suddenly and can be severe. The flu can last for up to 2 or 3 weeks. Compared to a common cold which is usually milder, the flu can be quite debilitating for the duration it lasts. The flu can worsen respiratory conditions and lead to complications like pneumonia which can be deadly.

Is taking a flu shot that important?

The flu can be a debilitating disease and in some cases fatal, so, it is important to get the flu shots. It is just like using a seatbelt while driving. While you may not see immediate benefit from using a seatbelt, it can save your life - in the event of an accident. The same with the flu vaccine, while it may not seem to have an immediate benefit, it can save you from getting the flu and spare you avoidable health costs in terms of unproductive sick leaves, costs on your health, costs of treatment (about 14% of people with the flu have to stay in the intensive care unit for 10 days), and it can spare your life. Prevention they say is better than cure, use your seat belt, drive safely - take your flu shot.