Is it normal to be anxious or depressed when you have eczema? 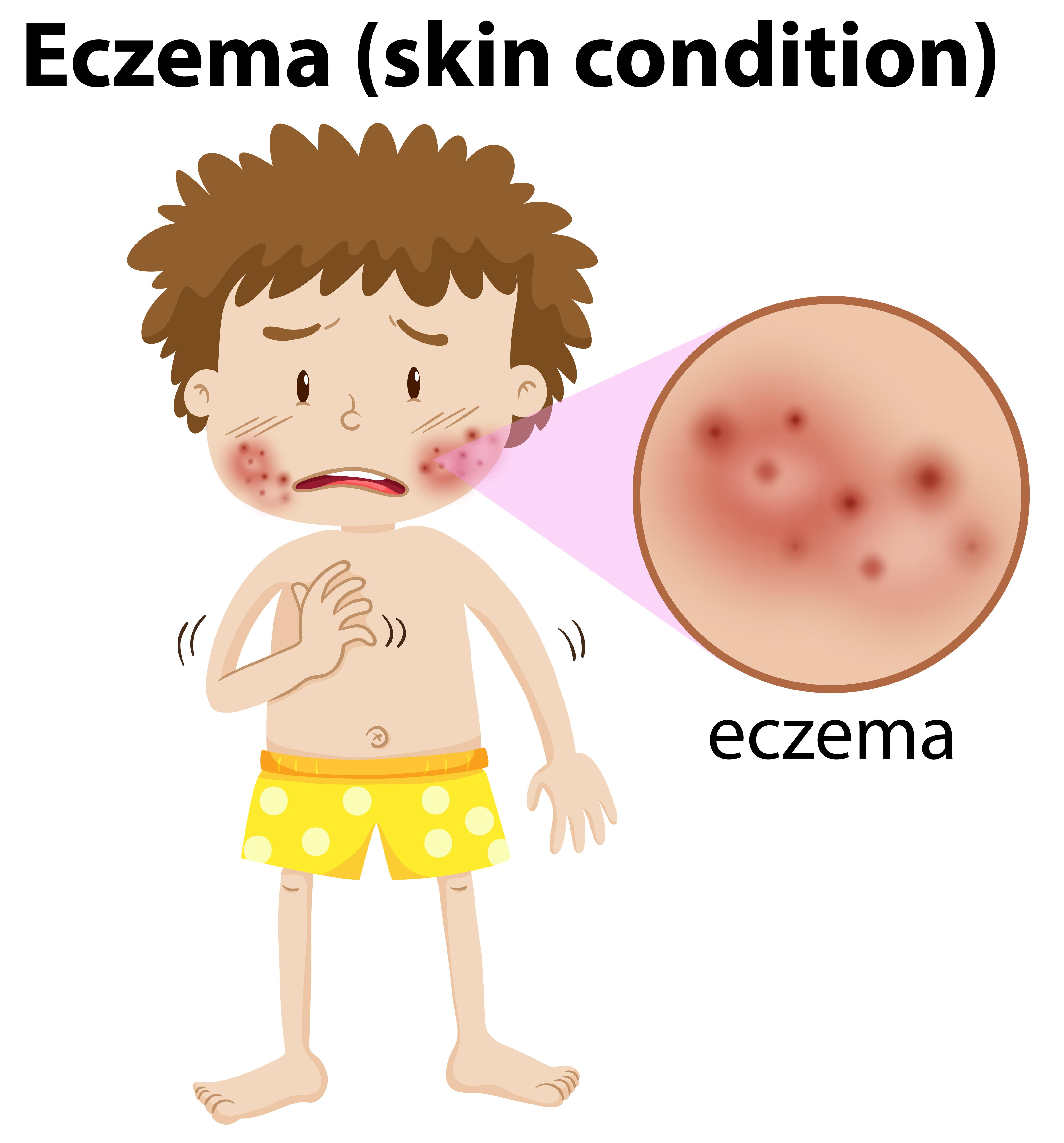 We’ve known for a long time that a chronic skin disorder can be a big stressor.

You go to the doctor, again and again. Your skin stings. Or it itches. Or it’s red and crusty, and it splits. You can’t sleep, and you don’t like how it looks in public. Nothing seems to end the problem, and after enough time, you start to stress.

Want some reassurance about that stress?

And in fact, chronic skin problems have now been shown actually to be associated with diagnosable anxiety and depression. That’s how stressing your condition can be.

It’s official, in other words. You’re not unreasonable if you think your eczema is driving you out of your right mind. It may well be. And if it is, you’re in good company. People with chronic eczema are more than twice as likely to be diagnosed with anxiety or depression than people without eczema.

This is the conclusion of a large American study1 just now being published.

Researchers at 8 academic centers conducted a cross-sectional analysis of mental and physical symptoms in several thousand sufferers of atopic dermatitis, or eczema. They found that there is a clear statistical relationship between eczema and anxiety and depression. They also found that the severity of skin symptoms tend to mirror the severity of the emotional ones.

This is a ‘correlation’ study. It doesn’t exactly show that skin problems drive mental problems. But they probably do. Future studies will now need to verify this apparent cause-and-effect relationship.

In the meantime, if you’ve got an irritating skin condition, don’t be upset that you feel upset. It turns out that everyone gets upset, and that it can be pretty awful.

Here’s one other thing the study says: the data suggest that in eczema patients anxiety and depression are going under-diagnosed. Your doctor needs to know what you’re feeling. If you really are having a problem with your problem – you should say so.