HSBC Is Now a Front-Runner in the Blockchain Technology Race 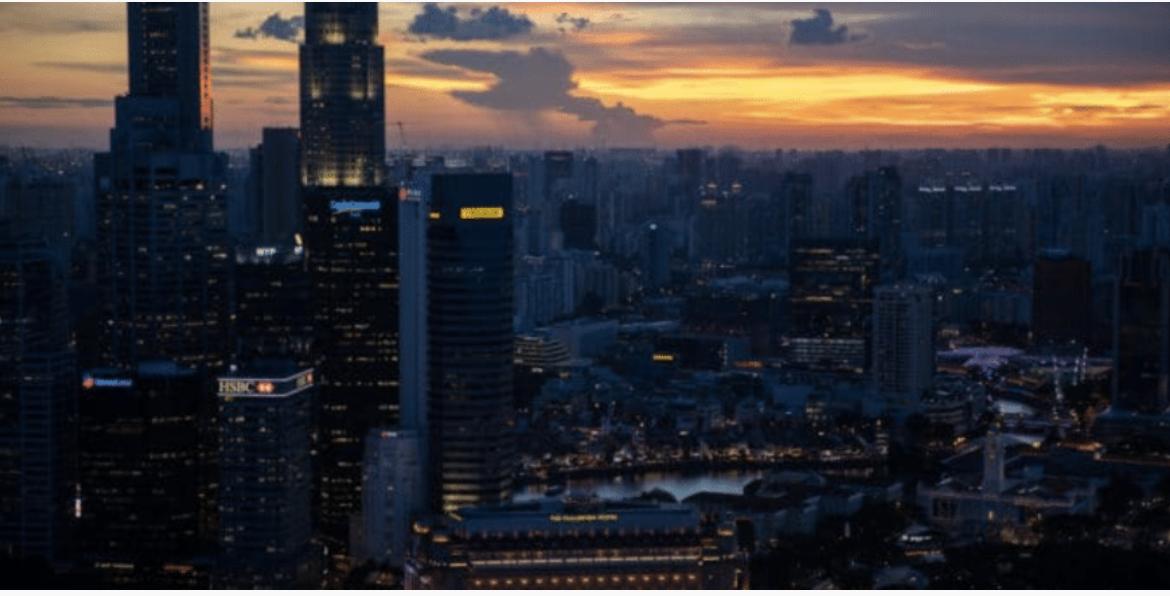 This article is Originally Posted on CoinCentral.com and written by CHRISTINA COMBEN

HSBC blockchain adoption has come a long way since 2015. In what looks to be a rude awakening of a sleeping giant, the British bank has changed its stance from cautious to pioneering. And today, they’re emerging as leaders in the blockchain and financial space. So how did HSBC become a front-runner in the blockchain technology race?

Just three years ago, HSBC blockchain efforts went no further than casually searching for interns who “understood” Bitcoin. They were lagging miserably behind competitors like Barclays Bank who was already funding 45 different experiments and Citigroup already working on their own blockchain.

Even today, unlike other behemoth banks, including BBVA, Banco Santander, Bank of America, and BNP, HSBC doesn’t appear to be getting involved in the blockchain patents war. Yet they are joining forces with ING and IBM to accelerate HSBC blockchain adoption. And, in 2017, an article on the company blog described how blockchain could “pull trade into the digital age.”

According to HSBC, trade is one particular area that stands to benefit from blockchain technology. And in fact, this is where the bank has placed its main focus to date. They believe that businesses of all sizes will be able to trade faster, cheaper, and more efficiently worldwide.

Despite living in a digital era, global trade remains a cumbersome process. It’s often fraught with delays, bureaucracy, and a large number of paper documents. The supply chain in most industries is rife with inefficiencies, human error, and corruption. In many cases, goods become missing or damaged, multiple signatures are needed, and different requirements from varying jurisdictions cause delays. Tracking containers is a logistical nightmare.

As CEO of Smart Containers Richard Ettl said in an interview with CoinCentral, “When you ship a pack around the world, this requires about 200 communications of different parties in the supply chain.”

Clearly, there is plenty of room for improvement. One key document that often halts the progress is the Letter of Credit. Over $2 trillion of trade is dependant on their physical exchange. Banks issue Letters of Credit for importers and exporters to act as a means of trust. They reduce the risks associated with trade while providing payment security.

HSBC argues that digitization of these documents would reduce bureaucracy and margin for error. This would make trade more profitable for all parties involved.

Wiping Out Bureaucracy with Digitization

While HSBC blockchain efforts are front and center today, the bank realized an electronic exchange of a Letter of Credit with Reliance Industries in India as far back as November 2016–without using blockchain technology. HSBC said in a statement at the time, “this paves the way for faster, cost-efficient settlement of cross-border trade.”

By digitizing the Letter of Credit, they were able to settle the trade in one day. This is compared to the traditional paper-based documentation that typically takes about 15 days to settle. So, if HSBC could accomplish such a transaction without using blockchain, why the need for one?

Apart from being the biggest buzzword of the year, blockchain technology has many other benefits as well, namely releasing information simultaneously to all parties involved. Making a transaction digitally between one bank and a company is one thing. Allowing for that same exchange to be public and global is another.

However, although the transparent nature of public blockchains may be useful in certain cases, banks and other companies dealing with sensitive information need to be sure that only the right people have access. This means that they need to use private or permissioned blockchains such as the IBM Hyperledger. These blockchains allow for closed networks in which transactions are only visible to the necessary parties.

HSBC partnered with ING bank to perform what it called “the world’s first commercially viable trade transaction” with blockchain technology. They issued a Letter of Credit to Dutch lender ING for a shipment of soybeans from Argentina in South America to Malaysia in Southeast Asia for US-based company Cargill.

Using the Corda platform developed by blockchain startup R3, who works with a consortium of banks, “the need for paper reconciliation [was] removed because all parties are linked on the platform and updates are instantaneous,” said Vivek Ramachandran, Head of Growth and Innovation at HSBC. According to both ING and HSBC, the exchange took place in just 24 hours. This knocks off between four-to-ten days from what’s usually required for such an action. While there have been many proofs-of-concept issued for blockchain technology and theories about its potential from healthcare to finance, the HSBC blockchain exchange appears to be one of the first concrete use cases.