How to Fix Issues of Windows 10? 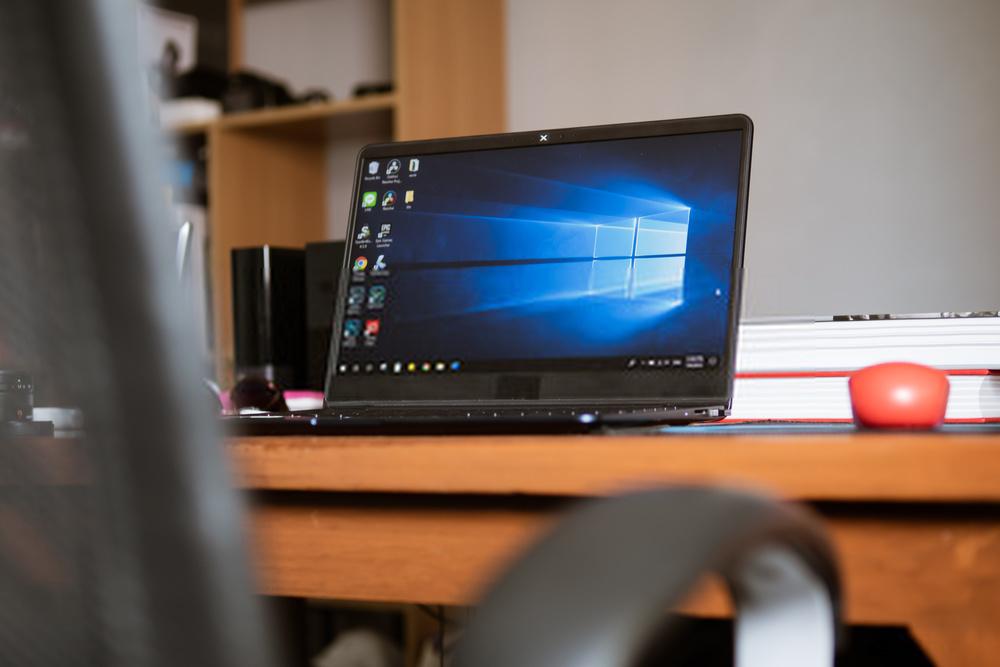 As a matter of fact, Desktop, Laptops, Tabs etc are in the hands of advanced people who have become an integral part of the promotion for such technology knowingly as well as unknowingly. Everything that works on these technologies is via software that supports their backend algorithms, which allow functioning of the technology.

A Microsoft Windows which is known as windows is a group of several proprietary graphical operating system families and it has been updated to its latest versions from the decade it began with. The updated version of Microsoft Windows is Windows 10 which is more advanced with its features but facing some of the issues is yet another common thing in the world of technologies.

According to experts there is a need for the update for windows 10 which will resolve all such temporary issues or it can be solved by restoring the system from repair mode.

In a simplified manner we can state what people are experiencing! Or the feedback windows 10 are receiving in regard of its functioning is a major issue. In a world coming vocal about using their desktop with latest windows i.e. windows 10 of latest and upgraded features might face issues regarding “can’t click anything on your desktop” screen popping up again and again. There are multiple ways to fix such an issue.

In a simple way you can even use the keyboard shortcut i.e. by pressing shift + F10. It is yet a simple way to right click on your desktop but quite inappropriate in comparison to the mouse click.

Every issue has multiple solutions and multiple reasons. Let me discuss the top most ways to solve “can’t click on Windows 10 desktop”.

Firstly you need to open the taskbar to access the file explorer for that you have to press ctrl + shift + esc. It will immediately bring the task manager screen. Now, click on the processes tab and then click windows explorer.

Finally, click on the restart button on the lower left side of the screen.

This will at last restart your windows explorer i.e.represented by desktop and taskbar. This indeed should fix all your problems and if not try some other way out.

Get assist in windows 10 is the new app that helps you receive or give assistance over a remote connection.