How do zodiac signs influence Vaastu? 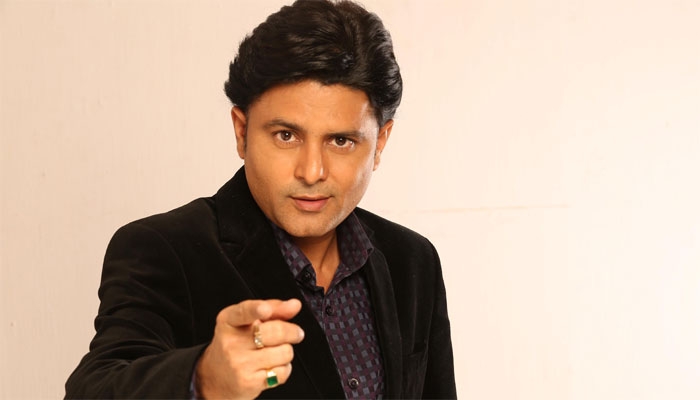 The principles of Vaastu Shastra are known for bringing love, peace, prosperity and contentment. However, sometimes people complain that they are suffering from diseases, losses, mental worries on account of children, marriage, career, etc, despite their house strictly adhering to Vaastu principles.

One of the best astrologers in India, Sundeep Kochar firmly believes that astrology and Vaastu have a strong connection. Vastu is a balance of five basic elements, viz., earth, water, space, air and fire. According to the celebrity astrologer, when these elements are laid in proportion to each other, they generate bio-electric energy that bestows prosperity, health and peace upon the natives.

On the other hand, astrology is the study of the positions and aspects of celestial bodies in the belief that they have an influence on the course of natural earthly occurrences and human affairs. When Astrology and Vastu are combined and applied, it helps one in having own favorable personal space for the overall success and growth of native.

In Vastu Shastra, there is a common belief that the East direction is most auspicious. The rationale behind the belief is that Sun being the source of all energy, provides maximum energy to the houses which directly face it. However, it is not possible for everyone to get their house constructed facing East. This makes the role of astrology in Vaastu even more crucial.

Astrology can help people by guiding them towards the most fortunate path. Changing location of the furniture and other articles in the house according to the horoscope is one way. A person’s horoscope can identify the basic elements of comfortable living such as auspicious direction, colors, and surroundings.

“The plants, trees, entrance and other structures, which are harmful or good in your house, can be also be ascertained with the help of astrology. For example, the Sun favors East, Saturn favors West, Sign Aries favors East, sign Virgo favors South, Ascendant signifies East direction, and the 10th house signifies South direction,” says Dr Sundeep Kochar.

He explains further, “The correlation of Vaastu and Astrology signifies each direction has different impact on different person. For example, according to Vaastu principles, East in general is a beneficial direction. However, it may not prove to be beneficial for an individual born with Capricorn ascendant. In a similar manner, the South-East direction is considered good for storing grains but it might not turn out to be suitable for a person born with Libra Moon sign.”

According to astrologer Sundeep Kochar, an Astro-Vaastu analysis can determine and rectify many such things through a person’s horoscope. He is of the opinion that Vaastu analysis and horoscope analysis should favor each other to enhance prosperity, peace and contentment in life.