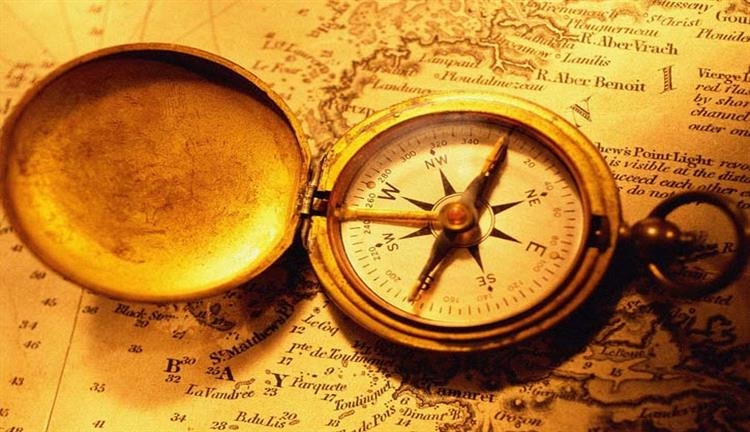 During ancient time Vastu practices were limited to the temple's architecture only, but now people have started following it in the home as well as office décor.

Here I am listing down some Vastu tips that would be beneficial for your home décor:

You should place a bed in the southwest direction.

You should place the study table in the east or north direction. As the northeast direction is of water, it is the best direction to place an aquarium as it carries water.

You can put a sofa in the south or west direction of the living room. The person who is sitting on the sofa would face east or north direction.

Keep the paintings of natural scenes like waterfall, sunrise etc. you can place the statue of God in prayer room but avoid placing it in the bedroom. Avoid pictures depicting war and violence.

The mirror should be placed in the north and east wall of the room. Avoid placing mirror in front of the bed and study room.

Lighting should be bright, as bright lightings are favorable for the residents. Decorate your home with the indoor plants and place it in the northeast direction. Avoid throne and cactus plants.

You can use light and bright colors of blue, green, pink and cream shades. Avoid painting red and black colors.

Such ideas are the initial steps of following the Vastu. You can experience positivity after following Vastu.

The most effective method to Get Matched With a Compassionate Careg...