Heart Failure and Its Causes in Children and Adolescents 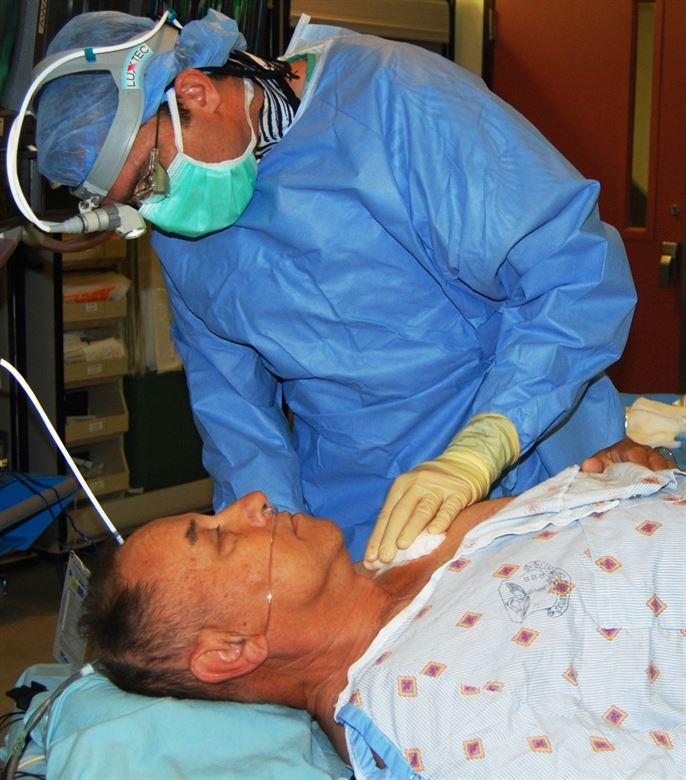 The best description of the heart is that of a pump which is divided into left and right sides and each having an upper and lower section. The top section is known as the atrium whose purpose is to receive blood from the body and pump it into the lower section through a valve known as the ventricle. The valve helps in stopping the backward flow of blood. The right part of the heart receives deoxygenated blood from the body and pumps it into the lungs where it receives oxygen.

Due to certain conditions, the heart is unable to pump normally and distribute throughout the body. When this happens, it is known as “heart failure” meaning the heart is not functioning the way it should ideally.

Some of the possible causes of heart failure in adults are due to coronary artery disease, high blood pressure, diabetes, smoking, and bad heart valves. In kids and adolescents, it takes place due to other reasons. According to the best heart hospitals in Delhi, there are two main causes of heart failure in kids. These are “over-circulation” failure which takes place when blood mixes inside the heart and the other being “pump failure” where the heart muscles are unable to pump blood.

Nearly 1 per cent of all newborns has some structural defect in their heart. In some of these cases, holes get formed between the left and the right chambers of the heart. As a result, the oxygenated and deoxygenated bloods get mixed in the heart. Defect in the blood vessels any part of the body can cause these two types of bloods to get mixed.

Abnormal heart valves can also lead to heart failure. Such a valve does not close properly which leads to backward blood leakage. Another reason for heart failure includes low blood which is also known as anaemia.

All of these can lead to low blood circulation which leads to interrupted blood flow and results in the pumping function of the heart becoming inefficient.

Just like adults, a kid’s heart can also develop heart failure. This is caused due to virus infection which damages the heart muscles or due to problems with coronary arteries which block the flow of blood to the heart.

Certain drugs such as those used to treat cancer or leukaemia can also damage the heart muscles. Due to a congenital condition, the electrical system of the heart may be abnormal. This can lead the heart to beat too quickly or slowly.

There are also instances wherein the heart valves do not open properly. This can lead to pressure being built up in the inside of the heart.

These are some of the top causes of heart failure in children and adolescents.

Choose The Right Treadmill For You