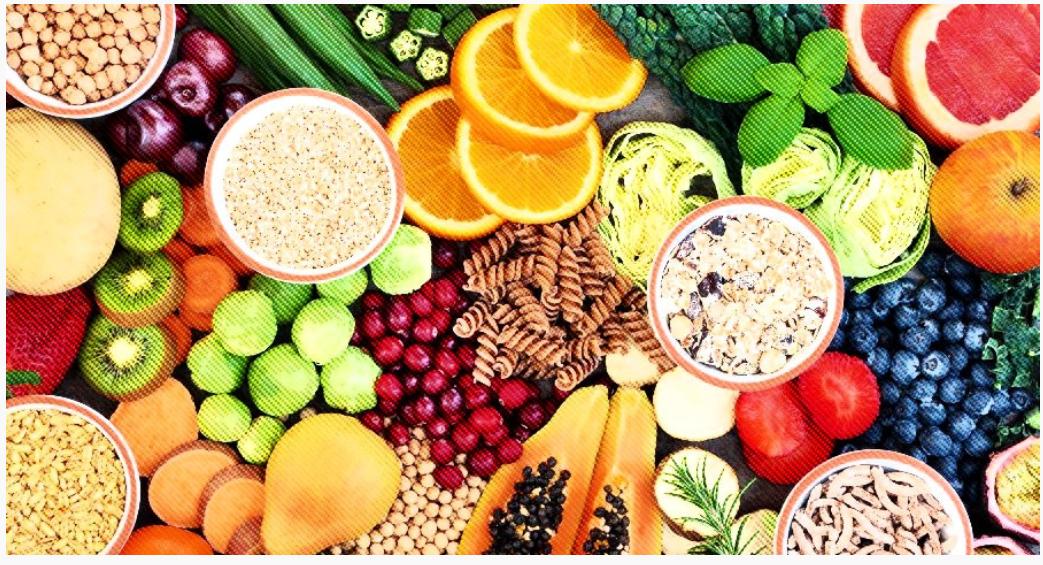 This Article was written by WILTON THORNBURG and Originally Posted on CoinCentral.com

Food safety remains essential to everyone, and blockchain alleviates some of the dangers to the food safety supply chain. Diseased, contaminated, or spoiled food kills. Food goes bad with improper handling, preparation, or storage. Bacteria, viruses, parasites, and toxins enter food that is poorly managed.

According to the World Health Organization (WHO), “almost 1 in 10 people fall ill every year from eating contaminated food and 420 000 die as a result” (WHO’s first ever global estimates of foodborne diseases find children under 5 account for almost one third of deaths)

The Benefits of Blockchain for Food

But a systemic problem requires a systemic solution, and blockchain technology solves at least some of the problems of the food safety supply chain. Satoshi Nakamoto created blockchain for Bitcoin and financial transactions, but the technology serves many other use cases. (Beginners Guide: What is Bitcoin?)

Blockchain technology provides an immutable record of truth. Blockchain store data, but blockchains differ from databases. In databases, users modify and delete data, and blockchains refuse to allow data to be altered after inserting the block into the chain. Database administrators provide centralized authorities for entering, modifying, and deleting data. But blockchain technology operates on decentralized consensus for entering new data into the system.

Blockchain provides transparency and traceability, and it documents every step of the way food travels. The farm logs the food, transport logs the journey, packagers log their activities, and the store logs its information on the blockchain for the customer. A barcode on the product gives the customer all of this information when scanned on a smartphone.

When an outbreak occurs, the transparency and traceability of blockchain allow authorities to locate the source of the contaminated food more quickly than the current system allows. As it is, weeks and even months can pass before identifying where the food originated. Subsequently, more people suffer illness, customers hesitate to purchase any similar product not knowing if it is safe, and companies lose revenue due to the unresolved problem.FDA Information Exchange and Data Transformation (INFORMED)

Consequently, the FDA conducts research into blockchain through its Information Exchange and Data Transformation (INFORMED) division. INFORMED studies blockchain and other emerging technologies to find ways to securely exchange health data at scale. This effort launched in collaboration with the U.S. Department of Health and Human Services’ Innovation, Design, Entrepreneurship and Action (IDEA) Lab.

Food safety is an international concern. The food supply chain stretches across borders, and the decentralized nature of blockchain lends itself to cross-border transactions.

The Carrefour group began as a grocery store in Annecy, France in 1960. Then they opened the first hypermarket in Europe. A hypermarket combines a supermarket and a department store together in the same establishment. Today, Carrefour operates as a multinational organization doing business in over 30 countries in Europe, the Americas, Asia, and Africa.

Carrefour uses blockchain to trace free-range chickens in central France. By the end of 2018, Carrefour will expand the use of blockchain to include such products as honey, eggs, cheese, milk, oranges, tomatoes, fish, and meat.

In its current form, Carrefour’s blockchain app utilizes a QR code on the product package. As a customer, you scan this code in the store using your smartphone. The blockchain returns information to you on where the chicken was raised, the name of the farmer, what the chicken was fed, any antibiotics or medications the chicken was treated with, and where the meat was processed.

Utilizing blockchain technology guarantees Carrefour’s customers an immutable record of truth on everything known about the health and quality of the food product.

Enthusiasts often advocate cryptocurrency as a way to empower people in developing economies. Cryptocurrencies provide a financial platform in regions where people have smartphones, but they do not have access to banking systems. Similarly, blockchain offers benefits to developing economies in ways other than financial services. (How Blockchain Can Eradicate Poverty in Third-World Countries)

In India, about 7 percent of the total quantity of food produced goes to waste due to disruptions in the food supply chain. Causes for this range from lack of storage space at a given location to lack of communication or proper transportation from the farms to the production facilities. Many of India’s citizens live below the poverty line, so the scarcity of food creates tragic consequences.

The State Government of Kerala in India uses blockchain for food supply management. The Kerala Development Strategic Council (K-DISC) implements this project. Beginning with dairy, fish products, and vegetables the K-DISC blockchain traces the supply chain, and in doing so identifies failures in the system that lead to food waste. These weak links can then be addressed.

The system also contains a component of crop insurance. The transparency and immutable truth of blockchain allow farmers with a claim to more easily receive compensation for crop losses.

IBM Consortium with Walmart and Others

These collaborators compete against each other in the marketplace. Consequently, this blockchain provides mutual, permissioned access, but not the open and public availability of the Bitcoin blockchain network, for example. The system authorizes growers, suppliers, processors, distributors, retailers, regulators, and consumers with appropriate levels of access.

Blockchain in this scenario provides all participants in the ecosystem a single reliable and immutable record of truth. Truth prevails through blockchain, and competitors cooperate. When a product proves tainted, the blockchain identifies the source of the product and its distribution. It provides this information more efficiently and more reliably than traditional databases. Stores remove the product from the shelf in a timely manner, protecting consumer health. As a result, consumer confidence rises.

Eat, drink, and be merry, for tomorrow we hopefully will not die from a broken food supply chain.

As with many inventors and their inventions, when Satoshi Nakamoto created blockchain, no one foresaw all the possibilities. Nonetheless, it appears blockchain enables us to eat better and more safely, and consequently live longer.