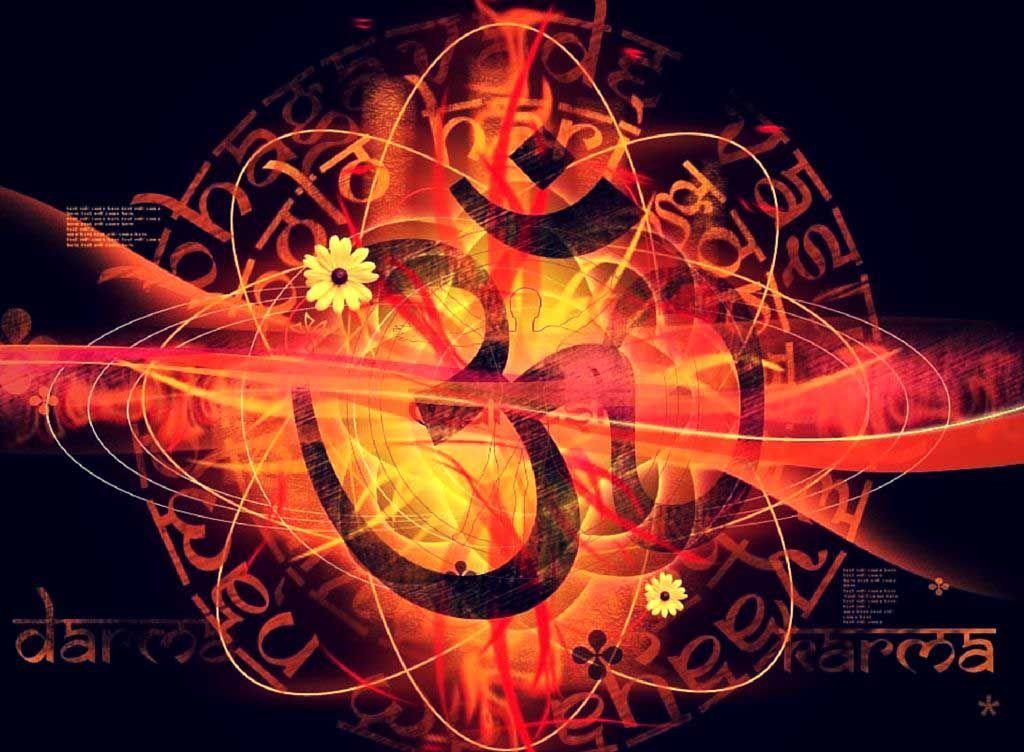 An ancient practice, astrology is a combination of art and science since it is both intuitive and technical. It measures the energy influencing Earth and its inhabitants based on the observation of the cosmos around us. Astrology has been used since time immemorial by many different cultures and indigenous tribes across the globe, all of whom have had their own systems of calculations.

However, over the years the scientific nature of astrology has been forgotten and it has been largely perceived as nothing short of a delusion. A gap exists between astrology and modern science since they differ in several respect in their approach and reasoning. The former branch of investigation has a holistic approach to the whole phenomenon of life and universe, while the latter is mainly confined to an analysis of the parts.

Famous astrologer Sundeep Kochar is of the opinion that the science of astrology drives its efficacy from an intrinsic study of the positioning and movement of celestial bodies, along with studying and comprehending the energies exerted by these planets and how they affect our day to day lives.

While astrology has been known to human kind for thousands of years, Indian methods of astrology have risen back to prominence only in the last few decades, largely due to the hard work poured in be astrologers like Sundeep Kochar to cultivate this ancient science.

Propagating the ancient science of astrology in a modern way, Kochar has also released his own astrology app: Astro App by Sundeep Kochar. With the app, you can find horoscope analysis, matchmaking, face reading and personal astro consultation – all at one place.

The chief attraction of the app remains direct consultation with the celebrity astrologer by booking online appointments. You can choose the service package that suits you the most and ask direct questions from Sundeep Kochar through the app, over the phone or Skype, or by meeting him in person.

Astro App by Sundeep Kochar is available for free download across Android and iOS platforms.