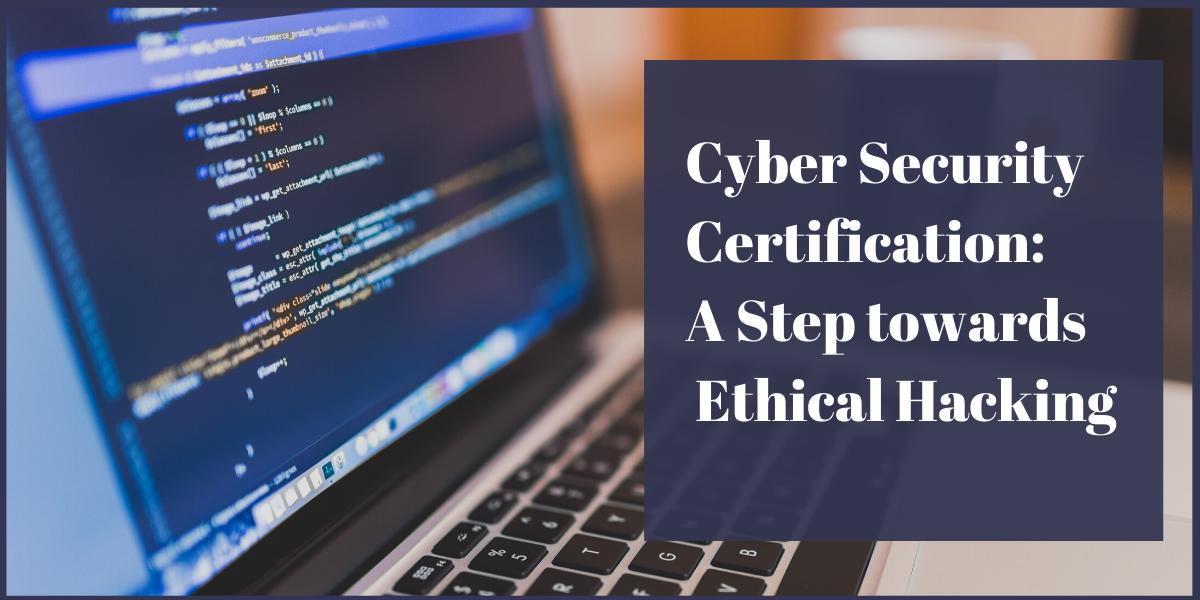 We are living in a digital age with substantial involvement of the internet and technology in our life. The Internet has a large part of data and information online of the organization or an individual. There exist malicious users and hackers online who threaten the safety of online data or any other confidential information. This threat can be of data theft or corruption which may lead to financial loss. There comes Cyber Security in the role of the protection of confidential information of the users. There are several security measures for protecting sensitive data on the internet and other software. In this blog, we are going to discuss some of them, along with the benefits of joining the Online Ethical Hacking Course the most in-demand domain of Cyber Security.

Ethical Hacking is the method of finding vulnerabilities in a computer system/network and exploiting it to find the breach in a system and rectifying those threats. Ethical Hackers are also known as white hat hackers and they mainly deal with penetration testing. Ethical hacking is done with the permission of the organization or an individual.

Ethical hacking includes vulnerability assessment, penetration testing, and social engineering. Let’s understand these techniques a little more and learn to protect the data for an organization.

Vulnerable Assessment is an Ethical Hacking technique that defines, identifies, and classifies the security loopholes (or vulnerabilities) in a Computer System / Network, or IT infrastructure.

Unlike Security Vulnerable Assessment which looks for the known vulnerabilities in a system and reports potential exposures, penetration testing exploits weaknesses in the architecture of a system.

Talking about career perspective, you will have the following career opportunities after completing an Ethical Hacking Certification Course:

Prerequisites to Become an Ethical Hacker

Organizations need skilled ethical hackers to strengthen their security. To protect their businesses, Organization invests in hiring Certified Ethical Hackers, so that they can use the hacking techniques similar to those used by illegal hackers to identify vulnerabilities and remove it before hackers could exploit them.