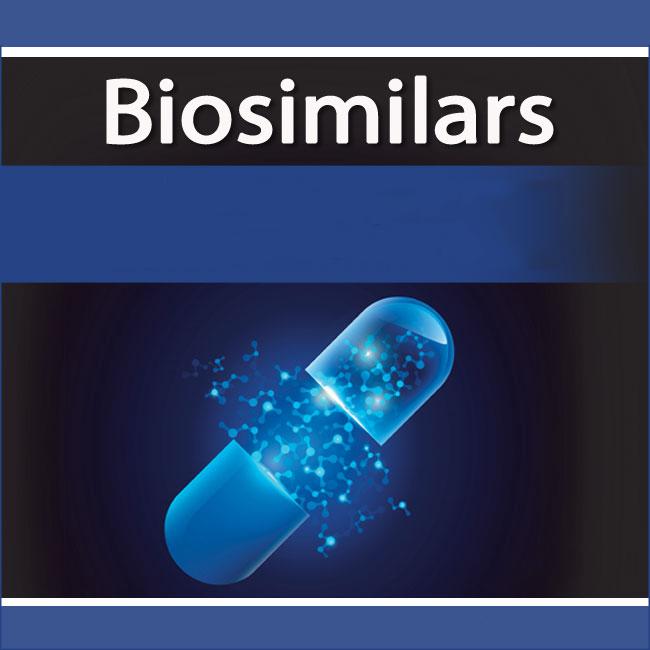 With patents expiring for many successful biologic drugs, researchers are focusing on developing drugs that are competitive in pricing and affordable to patients who require critical medications for managing chronic diseases.

A biosimilars medicinal product is a replica of the innovator medicinal product with similar safety and efficacy profiles.1,2 . Some of the popular biosimilars studies are monoclonal antibodies for cancer therapeutics, erythropoietin, insulin, interferon, granulocyte colony-stimulating factor and human growth hormone biosimilars.

Small molecules are chemically synthesized and are simple, well-defined molecules. They can be characterized fully and have highly predictable functions. On the other hand, biologics are large molecules that are protein based and synthesized from highly complex biological sources. As living systems are used in the manufacturing of biologics, the process requires sound technological expertise.

Despite large molecules posing problems such as extreme sensitivity to process and handling as well as immunogenicity, their proven efficacy and precision in targeted therapy is making biologics popular in the treatment of many non-communicable and chronic diseases such as blood disorders, cancer, inflammatory diseases, and diabetes. 4

Approximately 32 biologics will lose patent rights by the year 2019, the combined sales of which is estimated to be around $ 51 billion. 6 However, developing biologics is a tedious and complicated process with many of the products taking approximately 10 to 15 years to come into the market.7 Studies have indicated that the market will continue to grow at a rate greater than 20% due to increase in the incidence of chronic conditions leading to increased utilization of biologics. 8

Patent expiration of a number of best-selling biologicals opens the door for the approval of biosimilars versions of the original products. These biosimilars are usually 20-30% cheaper than the innovator product. The European Union (EU) has approved more than 20 biosimilars since they provided their consent to use the first biosimilars, somatropin, in 2006.10

It is anticipated that the global biosimilars market will cross $35 billion by the year 2025 with a compound annual growth rate (CAGR) of 33%. 11

It is estimated that the cost of developing a biosimilars can go up to $ 100 million with a development time of 5-9 years, excluding the cost of failure.15 The Pharmaceutical Research and Manufacturers of America (PhRMA) estimated the cost of developing a biosimilars to be approximately $ 375 million as compared to $1.2 billion to develop a new biologic. However, the development timelines for a biosimilars are relatively shorter than that of a biologic. The Phase I and Phase III stages for a biosimilars can be shortened while the phase II stage can be skipped due to the established therapeutic efficacy and safety of the biologic.16

Immunogenicity is a potential risk with biosimilars. Hence, stringent risk management plans and post marketing surveillance of the drug should be in place to monitor any adverse events. 13,17 Another challenge is patient acceptance of biosimilars due to limited knowledge or awareness about such products. Concerted efforts have to be made to ensure that the patient understands the basic principles of a biosimilars and its ability to exert therapeutic efficacy at much lower costs than their biological counterparts.18

The physiochemical and structural comparability of biosimilars with the original product is difficult due to their inherent heterogeneity. Analytic techniques such as mass spectroscopy, chromatography, or electrophoresis can be used to address some of the hurdles by: 13,17,19

· Comparing biosimilars lots against a reference product to assess the pharmacokinetics and pharmacodynamics of the biosimilars.

· Understanding multiple mechanism of actions involved by in vitro characterization

· Choosing of bioassay should be a case-by-case decision depending upon the specificity and sensitivity of the biosimilars.

The USFDA and regulatory bodies of other countries are yet to establish streamlined guidelines for marketing approval of biosimilars.3,13,14

An Expert's Guide To An Immaculate Business Mobile App