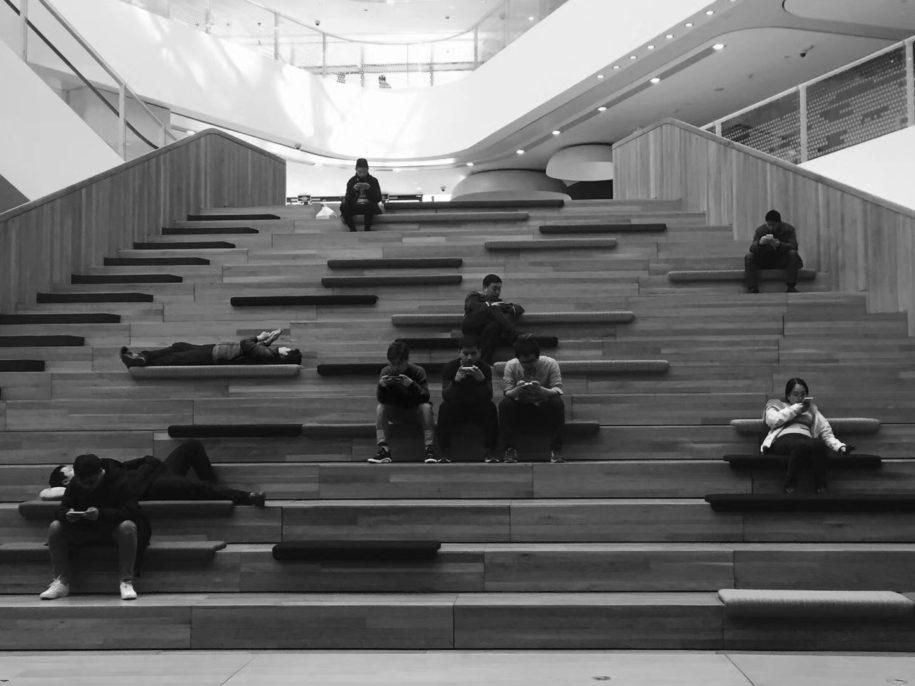 In recent months, many tech goliaths have been in the spotlight for, presumably, unintended byproducts of their famed innovations. They have been accused of creating addictive products that ultimately result in negative psychological and physical consequences for its consumers. Most of the press has buzzed around social media addiction and how digital devices, especially smartphones, are exacerbating these problems. The dissemination of these articles and the growing commentary highlighting the addictive nature of the technology we consume daily is a much needed wake up call. But, for whom?

Facebook: Exploiting Users From Day One
Facebook, being the world’s largest social media network, has been hit the hardest by the recent wave of criticism on addictive tech. Two of Facebook’s former employees shed light that its addictive nature is by no means an accident, and that Facebook is purposely engineered to exploit people’s attention.

Facebook’s former president, Sean Parker, explained that Facebook was built on this fundamental question: “How do we consume as much of your time and conscious attention as possible?” As a result, they created a product that gives you “a little dopamine hit every once in a while” with a social validation feedback loop attached. The more you use it, the more hits of dopamine you get, and the more you will crave over and over again. They consciously knew they were “exploiting a vulnerability in human psychology” but that didn’t matter to them.

Are Companies the Only Ones Accountable?

Much of the discourse in this conversation regarding addictive tech has pointed fingers at the tech companies. It is their fault they have created these addictive products and it is their fault that people have abused the digital products to a point where each use is akin to another hit of dope. But let’s take a step back and think about that. As consumers of these products, are we truly free of blame? Would there be a company, no less a product, if there were no consumers in the first place?

Disclaimer: I am not a parent and do not plan on being one anytime soon so I may not fully understand some of the reasons why parents make certain decisions for their children. Thank you.

Many of the studies conducted around social media and its effects are primarily focused on children and teens. They are probably the most at-risk population, especially since most of them will or already do grow up with technology at a very early age. How many times have you been out to dinner at a restaurant and you see a toddler, sitting in a booster seat, with eyes glued to her tablet screen? How many times have you heard the piercing cries of a child when his father takes away his cell phone because they are getting off the train at the next stop? This behavior should be of concern and yet, it’s too late and it’s now the norm. If anything, it would be a pleasant surprise for a parent to find another person’s child without an Apple product.

Self-Care and Responsibility to Self

I don’t think digital addiction is an easy thing to identify and most certainly, not an easy thing to break free from. As with most addictions, digital addiction requires acknowledgement, tolerance, and patience. This trifecta can lead to motivation and desire to change. This change is what drives us to get a handle on our addictions, to break free from our ticky-tacky little boxes. You aren’t alone. You, yourself, need to be your own best friend. You need to help yourself and take the first step. By placing the blame on the companies, you are only fooling yourself by not acknowledging the role you play in reinforcing the addictive cycle those digitally connected products thrive on. There is no one-size-fits-all formula. However, I think as consumers, we have to take the plunge instead of waiting for profit-seeking, tech companies to make the first move. Who knows — at the current rate at which things are going, that first move may never come.