Bitcoin: The Rise of Digital Assets with Cryptocurrencies 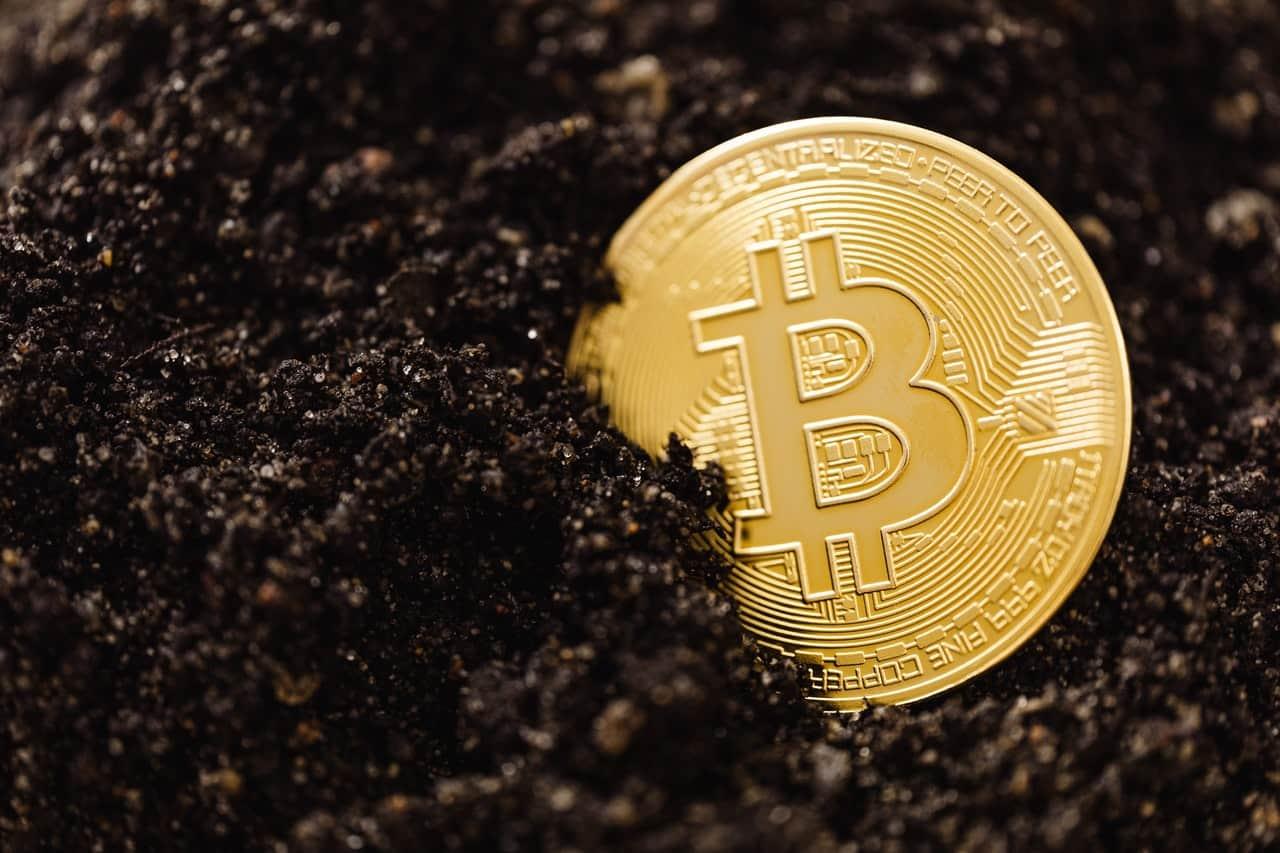 Cryptocurrency is basically a digital asset that is designed to work as a kind of medium of exchange. It is basically a collection of coin ownership records that are carefully stored in a ledger that exists in the form of a computerized database. Strong cryptography is used to secure the transaction records and to control the creation of additional coins and also verify the transfer of coin ownership.

This currency does not exist in currency form and is not issued by a central bank or authority. Bitcoin is one of the popular cryptocurrencies and was initially released as open-source software in 2009. It was the very first decentralized cryptocurrency to be launched in the world. After the initial success of Bitcoin, several other cryptocurrencies were created. There are many books written about Bitcoin investing and usage.

Bitcoin is a cryptocurrency that was invented in 2008 by an unknown person using the pseudonym Satoshi Nakamoto. Its operation started in 2009 after its implementation was released to the public as open-source software. This cryptocurrency can be sent from peer to peer Bitcoin network without any need for intermediaries.

This system does not require a central bank and it is a decentralized digital currency. All the transactions done using Bitcoin are verified by network nodes using cryptography. The transactions are recorded in a public distributed ledger that is known as the blockchain. Miners can do mining and create Bitcoins through their mining work.

Bitcoin does promise lower transaction fees than traditional online payment mechanisms since there are no physical Bitcoins and the balances are kept on a public ledger. Everyone has transparent access to this public ledger. All the transactions are verified by a massive amount of computing power.

Bitcoins are not issued or backed by any government or bank. They have gained much popularity despite it not being a legal tender. It has also triggered a launch of hundreds of other virtual currencies referred to as Altcoins.

Bitcoin is one of the first examples of a cryptocurrency. It is produced by people and businesses around the world; using advanced computer software that solves complex mathematical problems. The Commodity Futures Trading Commission (CFTC), located in the United States, has designated Bitcoin as a commodity.

It has many attributes that set it aside from other traditional currencies which are used as a pan-global means of exchange. Anyone with a good computer and internet connection can set up a Bitcoin address in order to send or receive Bitcoins within seconds. Since Bitcoin is anonymous, it allows users to maintain multiple addresses without the need for providing personal information.

How Does BitCoin Work?

The transfer of money is done immediately using computers since it is independent of central banks and government authorities. The transaction fees are low and money flows from one computer wallet to another without going through any regular banking system. It cannot be held or kept in a purse. It is purely a computer-based exchange system.

There are only 21 million Bitcoins in circulation and the mining of Bitcoins can be done only by solving advanced mathematical problems. The blockchain or the distributed ledger technology is an interesting innovation that came along with the introduction of Bitcoin.

Since Bitcoin is divisible, the growth potential for this exchange medium is truly unlimited. The distributed ledger technology has great prospects when compared to traditional technologies and has the power to revolutionize the payment system.

Is it Safe to Invest in BitCoins?

Many Bitcoin supporters believe that this is the digital currency of the future since it supports a faster and low fee payment system for transactions that can be done anywhere in the world. It is possible to exchange Bitcoin for traditional currencies and hence its exchange rate against the US dollar makes it attractive for potential investors and traders.

The last few years have seen the rise of Cryptocurrencies and more people started researching them. Some crypto investors have also become billionaires overnight. This new asset class can offer substantial profits but it's not a get rich quick scheme. The volatility in the crypto market scares many investors away, especially the ones who trust in traditional assets.

The supply of cryptocurrency is limited and their value is determined by people who trade them and not by any institution. Bitcoin was the first cryptocurrency created during the financial crisis of 2008 and has been attracting investors across the globe since then.

Many other popular cryptocurrencies like Litecoin, Ripple, Ethereum, Libra, etc, have been launched over the years; but Bitcoin is still the most popular. The value of Bitcoins across the globe stood at $160.4 billion as on 4th March 2020. Speculators drive the prices of Bitcoin either upwards or downwards.

During the early days, even common asset classes like gold and real estate were volatile. It took several years for it to stabilize around the world. Hence it will take time for cryptocurrencies to stabilize and become a reliable asset for the masses. Bitcoins and other digital currencies act as an alternative to the national fiat money and traditional commodities like real estate and gold.

This is one of the primary reasons for its quick growth. One way to obtain Bitcoins is by buying them through the Bitcoin exchange or through the mining process. Bitcoins are also a little risky because of its digital nature and lack of guarantee value. Some countries are also planning to tax transactions involving cryptocurrencies like Bitcoin. It is very essential for people to update their knowledge about Bitcoin by reading relevant books and doing some deep research.

If you are seriously interested to learn more about Bitcoin technology and new investment options; you can easily find and buy some great books online. There are many popular stores for online shopping in UAE offering a great collection of books with attractive deals and discounts. These books will help you to enhance your knowledge about Bitcoin investing and technology used. Choose wisely and invest in it, only if you are completely aware of how the system works.