Beyond Salary and Benefits: What Does “HR Department” Personally Mean for an Employee? 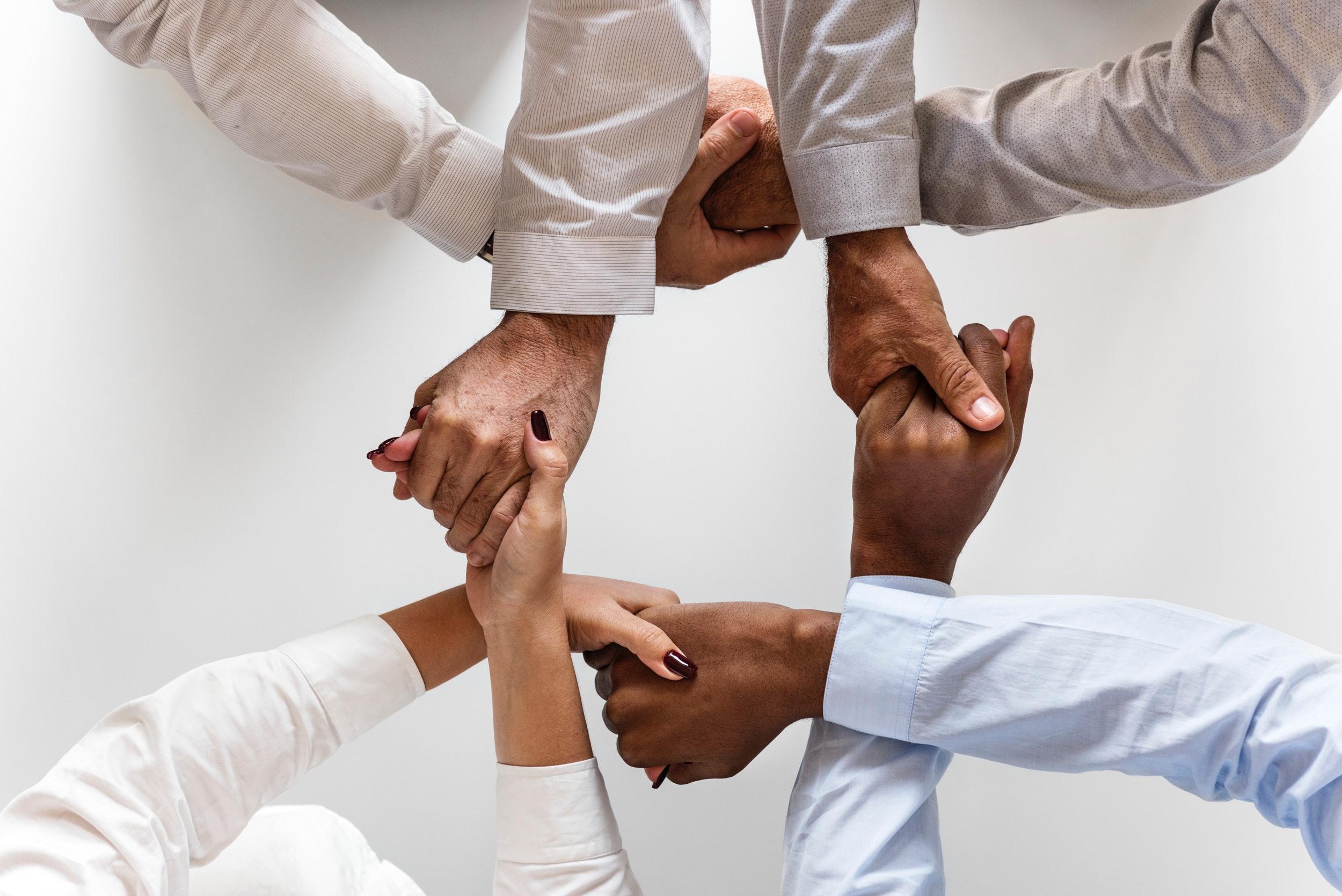 A company has a lot of departments taking care of several different concerns. Each department has its own responsibilities crucial for the whole company’s image establishment, performance and growth. One of these departments is the Human Resources Department or simply, HR Department.

The HR Department is most likely one of the most well known sections to people since it handles and manages people’s matters. Before a person gets into a company, he/she gets in contact with the HR Department first before anyone else. It is of utmost importance because basically, the company’s beginnings and future somehow lie on how the HR Department will reject or select people who apply for a job and who will eventually be building up the company’s body.

If you come to think of it, people in the HR Department have met and communicated with so many lives and built short-term and long-term relationships with humans. As the HR Department, it finds out and interacts with a lot of different individuals in many perspectives. It sees a lot and observes a lot. Very interesting, isn’t it? But have you ever thought to ask these: Does it see itself and how people, specifically the employees, view its department from their angle? What are the employee’s expectations from it?

Let’s look at it from this viewpoint: You belong to the HR Department or you are the boss. What does “HR Department” personally mean for your employees?

1- The Face of the Company

This department is literally the “face” of the company since it’s where representatives who will introduce the company to applicants and who will scrutinize, consider and interview them belong to. It’s the familiar face an applicant finds and remembers when he/she comes back for a second interview in your company. It’s the face an applicant possibly searches for in social media accounts to see how his/her interviewer will look like - this is funny because employees

This is actually automatic. Even before your employee became your employee, the first person he/she reached out to, talked to and built a small friendship with belongs to the HR Department. Since an HR personnel is the face of the company for an employee, and he/she is the first person the employee knew as an applicant, he/she will be considered as “the first every friend” in your company.

Aside from this is one of the crucial functions of an HR Department, an applicant naturally sees it as the vital decision-maker of whether he/she will be accepted or declined for a job or a position in your company. Hired employees see the department as a monitor of their performances and behaviors, holding the key of what remarks shall be given to them and the key deciding whether they are still the right people for the company or not anymore.

An employee sees the HR Department as an accessible hotline, a team they can reach out to anytime and anywhere. It is always ready to answer the phone or open the door for employees’ concerns and those of others connected to the company in a certain way.

An employee sees the HR Department as a strong one, a peacemaker. It knows and is able to formulate solutions to conflicts in the company, in the workplace and between employees too. It’s like the guidance counsellor in high school. It functions in resolving conflicts and rebuilding what has been damaged.

The employee management aspect of HR Department promotes values, fine behaviors, pleasing personalities, presentable appearances, polite attitudes and discipline. Actually, people in this department are looked up to because they can’t be there in the position they are in if they didn’t pass the qualities and skills they are now requiring from applicants. They could be among the best in the company also since they work closely with the boss too, meaning the boss, in a way, supervises and judges their performance.

Employees experience problems in their work and in their personal lives. Sometimes, work and personal lives clash. Employees, as they are humans and not robots, break down, get stressed, feel frustrated, get tired and feel hopeless at certain points while they’re working. The HR Department is concerned with such matters since whatever happens to an employee affects his/her work performance. For employees, its where they can find people who are relevant to know their problems and will help ease them. It’s where they can most likely find understanding and trusted people to whom they can share their burdens and reasons of their reduced productivity without being judged and thought negatively of.

9 - The Voice of Employees

Seeing that the HR Department is an outlet and a friend, it can also be a voice -- the voice of employees. It knows issues, problems, triumphs and progress in the company. It directly speaks with employees, thus, it’s who can speak for them too. It can report and let the higher people in the company know everything that’s going on, especially if it has something to do with employees’ complaints.

10 - The Friend of Everybody

If you’d take a look again at the previous points, you’ll notice that some are characteristics of a friend. Before every employee got to where they currently are, they met and passed through the HR Department. That makes a unique link between all employees and the HR Department, which other arms in the company do not have. It’s like a confidante, an adviser, a go-to person. It’s everyone’s friend -- someone any employee would casually and courteously greet along the hallway and outside the office too.

You probably noticed how the list contains things which aren’t too technical. It’s because we delved into what the employees personally feel or experience is the role of the HR Department to them as a group of workers and as individuals as well. These are all beyond what salary and benefits cover, beyond money matters and beyond an employee’s need for a source of income.

Places To Visit In Auli (Uttrakhand)

Expert tips to freshen up your home