What is the Augmented Reality Mobile App Development? 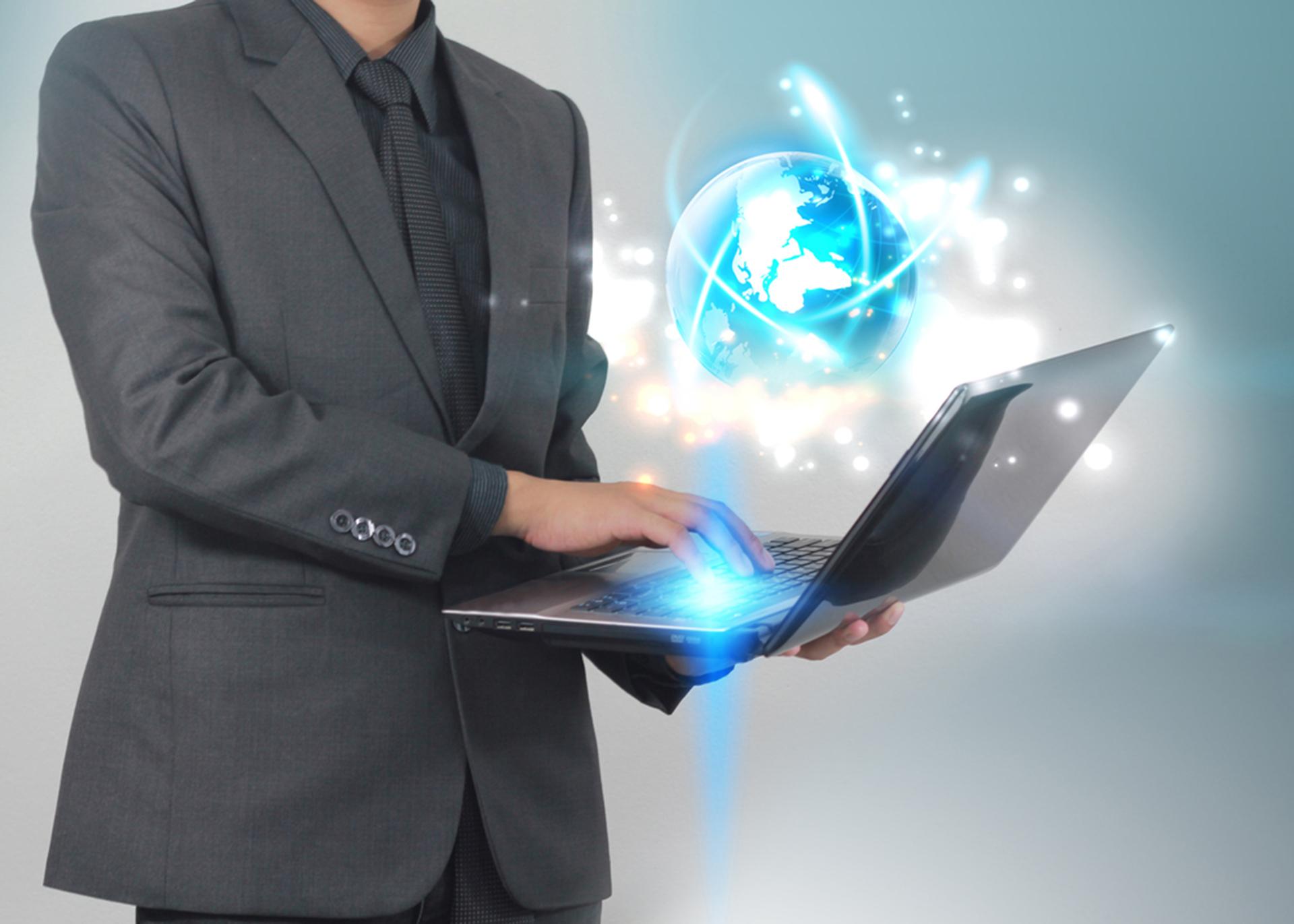 Believe it or not, the future of mobility is going to be the Augmented Reality (AR) technology. The AR technology covers both software and hardware. Smart mobility and apps have now evolved to a level where they can serve as the base to deliver the astonishing augmented reality experience.

The mobile app technology of the augmented reality can now easily be applied to apps for entertainment and business purposes. We have two great examples here.

Launched in July 2016, Pokémon GO is one the most popular and successful AR game apps available across stores. Users have to discover and catch Pokémons, which virtually exit on different places, but they are overlaid in the real world, or in the real world locations. The app has been downloaded millions of times so far.

Launched by IKEA in 2014, IKEA catalogue is one of the great examples the AR technology for professional purposes. It’s a business-related app that allows users to augment the IKEA furniture items by scanning the same with the use of a smartphone from IKEA Catalogue, a catalogue published annually by the company.

The market for AR hardware is also growing. Now businesses are looking for a wide range of devices; the most common of them is the head-mounted sets, which provide AR inputs directly to the glass having a tiny screen imbedded into it. Google Glass is one popular example of such head-mounted display. According to the data of Statista.com, shipment of AR glass will reach 5.4 million units by the year 2020.

The data mentioned above and the areas of AR applications establish that it’s going to be the technology for future mobility. Many businesses have expressed their interest in implementing augmented reality apps. Some businesses in gaming, entertainment, health-fitness, public safety and travel-tourism industries are already using mobile based AR technology.

Augment reality mobile app development is a complex process. There are several things working together to deliver augmented reality output to users. This increases the cost of app development. AR apps depend on huge data used in augmenting various objects, which may also be interacted by users. The AR mobile app development process requires thorough research and well-execution of plans. Moderately, an iOS or Windows AR app may cost somewhere from $50,000 to $75,000.