Android VS iOS - Choosing The Right Technology Market For Your Apps 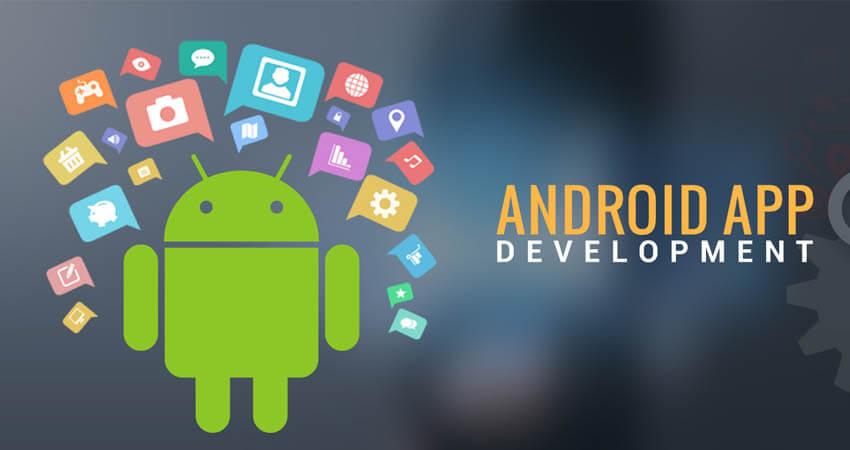 Android Vs iOS. The duel between these two mobile operating systems has been going on for over few years and we all have been witnesses to it. This competition is not just between the Android and iOS users; but also, between the businesses that exploit these technologies. So, what are the factors you can consider before zeroing upon one of the technologies for your app? This article will provide you with some insights about the same.

As the first step, you need to know how much time you can spare until and after you hire Android App Developer to develop it. Ask the Android App Development company that is developing your application to provide you with a timeline they would need to create it. Just so that you know, developing an Android app takes lesser time as compared to iOS as Apple has some stringent guidelines that the developers need to follow.

The second point you need to mull over. You would need an app that works across an array of devices and platforms. With so many Android Apps available in the market, it is difficult to have an app that works smoothly across all the Android devices. There can be certain exceptions and variations. Now, when it comes to iOS, you would be able to find much lesser devices as compared to iOS. (Around 10). Ensure that you make an app that a greater number of people can use.

Earning from Your App

It is an ultimate fact that the goal of any business owner is to make money from their mobile app. Some statistics prove that iPhone users are more likely to buy paid apps as compared to Android users. Which means, if you have an iOS app, you can make good amount of money. However, this in no way means that you shouldn't make one for Android. You can have a paid one for Android but you can choose to launch it after you launch your iOS app.

Last but not the least, before you hire Android App developer or an iOS one, you need to find out which platform does your audience embrace more and which one is popular. Search as to whether the applications pertaining to your business are available more on Google Play or Apple Store. Also, consider the cost and the type of app you are offering to your customers.