5 Tips to Help You Cope with Flu 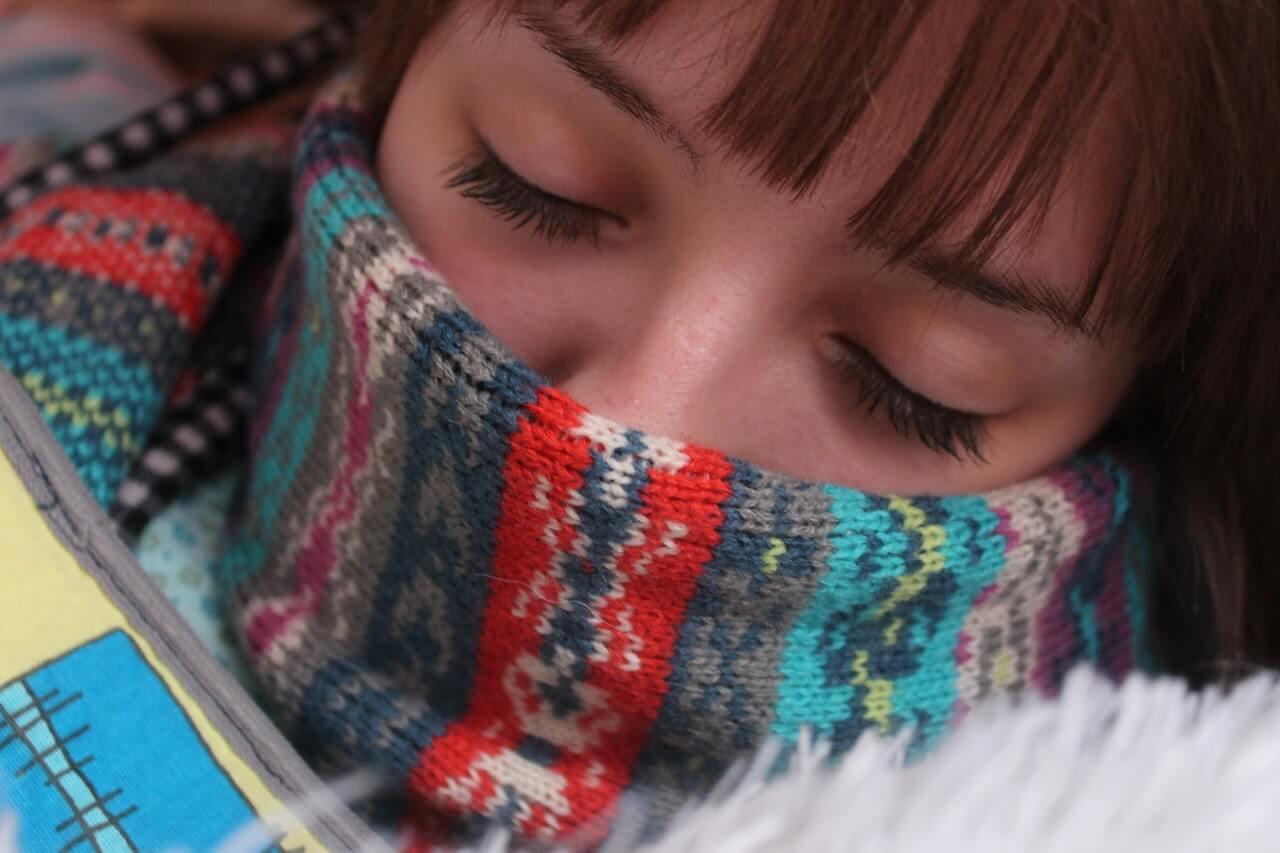 The flu is caused by the influenza virus and it is a highly contagious respiratory infection. Common flu symptoms are body and muscle aches, headaches, stuffy or runny nose, chills or fever, fatigue, sore throat, vomiting, ear infections, and diarrhea. The symptoms typically last about one to two weeks. Some people, like people with certain health conditions, young children, and older people, are at high risk for complications.

The following are some tips on how to feel better when coping with the flu.

Get a Flu Shot

One of the best ways to avoid influenza is an annual seasonal flu shot. Seasonal flu vaccines will protect you against three or four viruses that research suggests will be frequent during the upcoming season. Since the viruses change slightly every year, the seasonal flu shot used in the previous year becomes ineffective, which is why you need to get a flu shot annually. Generally, the vaccine is effective within two weeks of administration.

Everyone at the age of 6 months or older is fit the get the flu vaccine. The flu shot is especially important for people who are at high risk of influenza complications, like the categories we mentioned above.

If you have a fever, you will be losing a lot of fluids by sweating. Vomiting and diarrhea can also lead to a loss of fluids. To replace the lost liquids in your body and to fight off the virus, you will need to drink plenty of water. Besides water, you can also drink tea, because it will soothe your throat while simultaneously keeping you hydrated. If you’re bad at remembering, set a regular reminder on your phone to stay hydrated. Caffeine and alcohol are the two liquids you should always avoid while fighting the flu.

Stay Home and Get Extra Rest

While your body battles the virus, spend some time watching TV, catching up on some movies, or surfing the Internet. Pause your typical daily routine, because your body will need the energy and time to fight off the virus. Getting extra rest will help your body to recover, so sleep in during the day and go to bed earlier.

Staying home will also help you prevent the flu from spreading. While you’re contagious, it is essential to avoid contact with other people.

Xofluza and Tamiflu are often prescribed by doctors when people get the flu. While Tamiflu prevents the virus from spreading, Xofluza prevents the stage in which the virus tries to replicate itself. Antivirals also help with shortening the duration of flu symptoms.