5 Reasons for Laravel to Be the Best PHP Framework 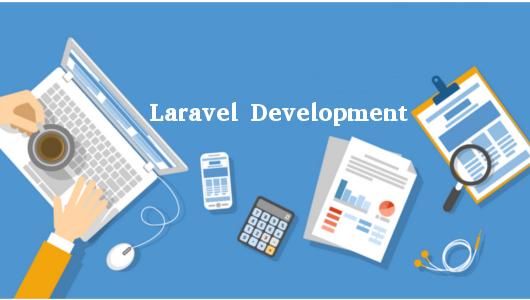 The web-world was taken by a storm since the very inception of Laravel, the PHP MVC framework. PHP itself is a dynamic language and Laravel has made it more dynamic and powerful. There are many versions of Laravel which one can choose according to the requirement. There are specific reasons as to why Laravel is so preferred.

The Reasons For Popularity Of Laravel

The documentation that is offered by Laravel is clean, organized and can be easily understood. Having such a documentation developer find it easier to develop any website based on Laravel. Developers can implement various built-in functions due to the support obtainable from MVC architecture of Laravel. Having such inbuilt functionalities the site becomes the one that is loved by all.

The composer dependency manager of Laravel can be effectively used by developers for installing and upgrading many third-party packages. Such a means allows the developers to efficiently manage every required dependency at a time. Having such help from Laravel developers can easily create applications of various sizes.

Blade a template which is light in weight is pre-installed in Laravel. Having such a built-in template developer can easily design and develop a site as per the required of the client. Not only that as these templates are based on simple PHP they are useful for having optimal performance.

Pre-installed libraries are a special feature of Laravel. Such a feature is not available in any other framework. Authentication is one such library which can be used by the developers. When business houses hire Laravel developers then the developers having experience and knowledge can use such library for making possible to have the best of security measures applied on to the site developed.

It is generally seen that when there is a change made database has to be replicated. Such replication may lead to loss of data. But when Laravel is used there is no need for such replication and hence there is no chance of any loss of data. The use of the Bcrypt algorithm for encrypting the password of the database makes Laravel to be the best framework that can be used by developers.

So, these are basically the reasons for the popularity of Laravel as the web development platform.

Why You Should Bring Your Car to Local Auto Salvage Yards?